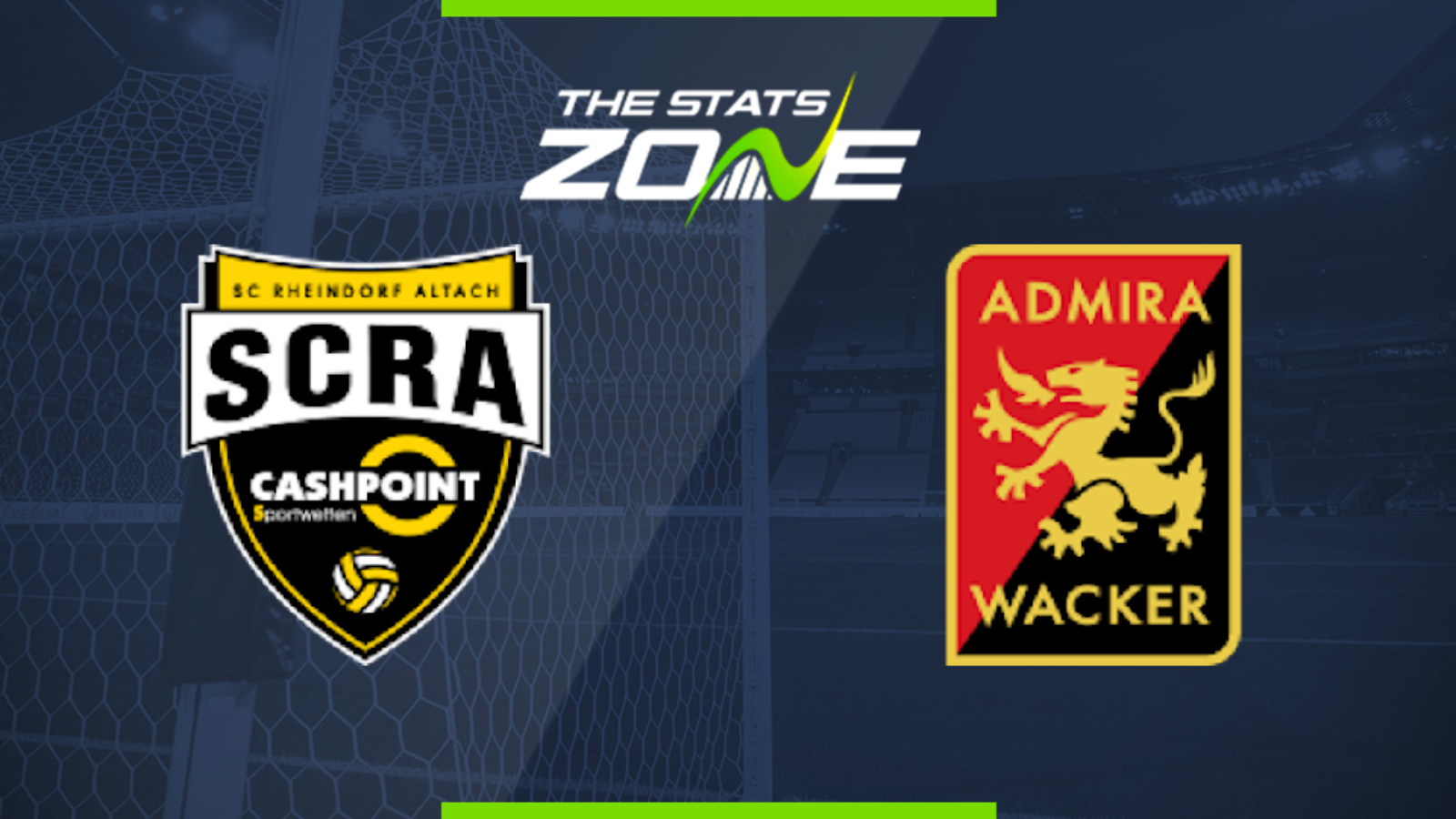 Where can I get tickets for Rheindorf Altach vs Admira? Ticket information can be found on each club’s official website

What television channel is Rheindorf Altach vs Admira on? This match will not be televised live in the UK

Where can I stream Rheindorf Altach vs Admira? Bet365 members can stream Austrian Bundesliga matches so it is worth checking their schedule

Rheindorf Altach’s unbeaten streak stretched to five games following their 1-1 draw with Admira on Tuesday but they would have been somewhat disappointed with having not taken all three points from the Bundesliga’s bottom side and they have a chance to immediately rectify that here against the same opponents. If they do manage that, it is likely to be by a fine margin as their last six Bundesliga games have featured under 2.5 goals so that could be the play here.