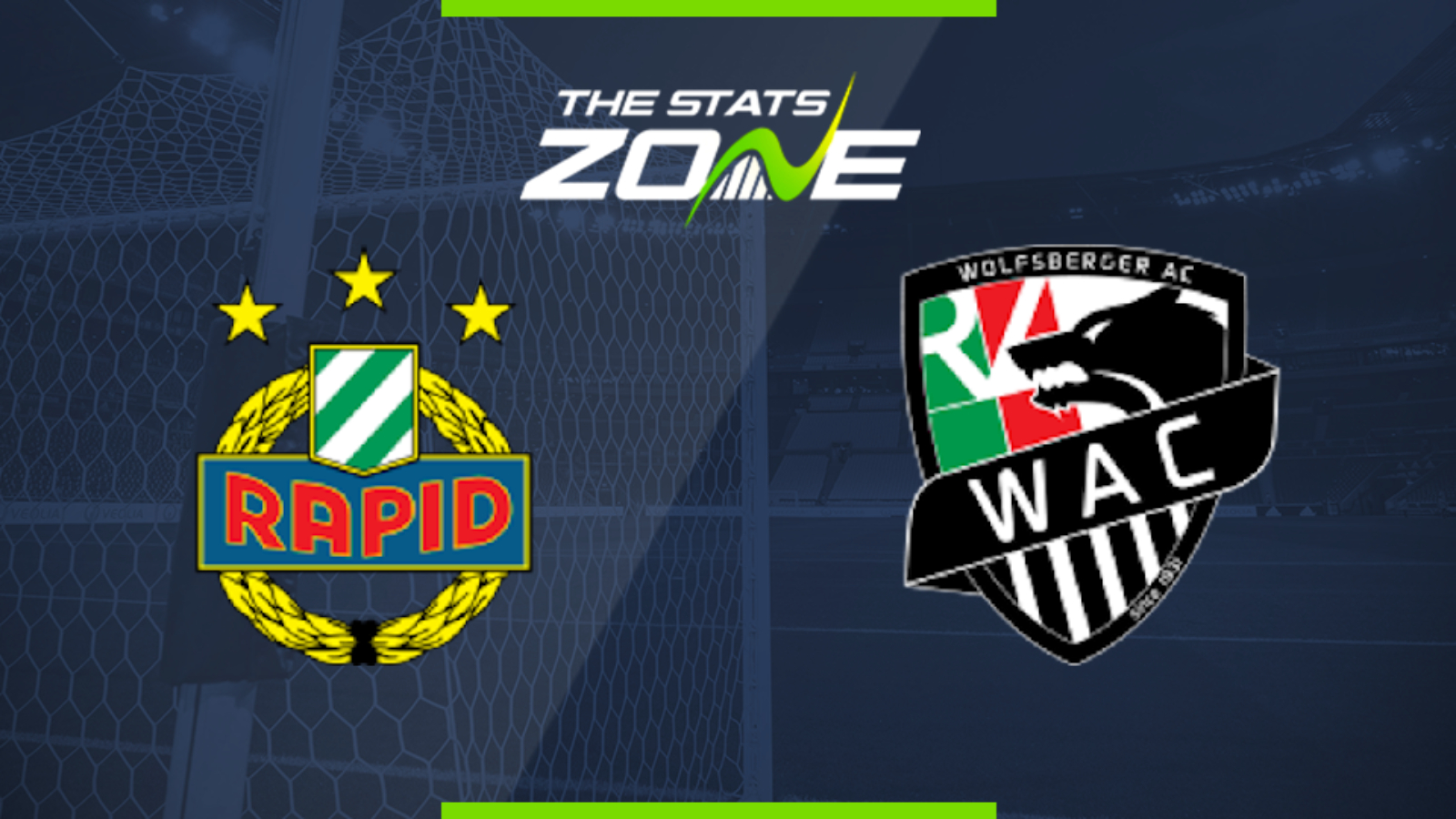 Where can I get tickets for Rapid Wien vs Wolfsberger AC? Ticket information can be found on each club’s official website

What television channel is Rapid Wien vs Wolfsberger AC on? This match will not be televised live in the UK

Where can I stream Rapid Wien vs Wolfsberger AC? Bet365 members can stream Austrian Bundesliga matches so it is worth checking their schedule

Both the previous meetings between the two sides this season have ended in draws but the form book heading into this Championship Round clash certainly favours Rapid Wien. The home side are on a high after a late victory over LASK earned them second spot in the table and in Taxiarchis Fountas they have a player capable of scoring against anyone in the division. The Greek forward has scored eight in his last nine Bundesliga appearances and was on the scoresheet against Wolfsberger AC in both their regular season meetings so he is a prime candidate in the goalscorer markets here.