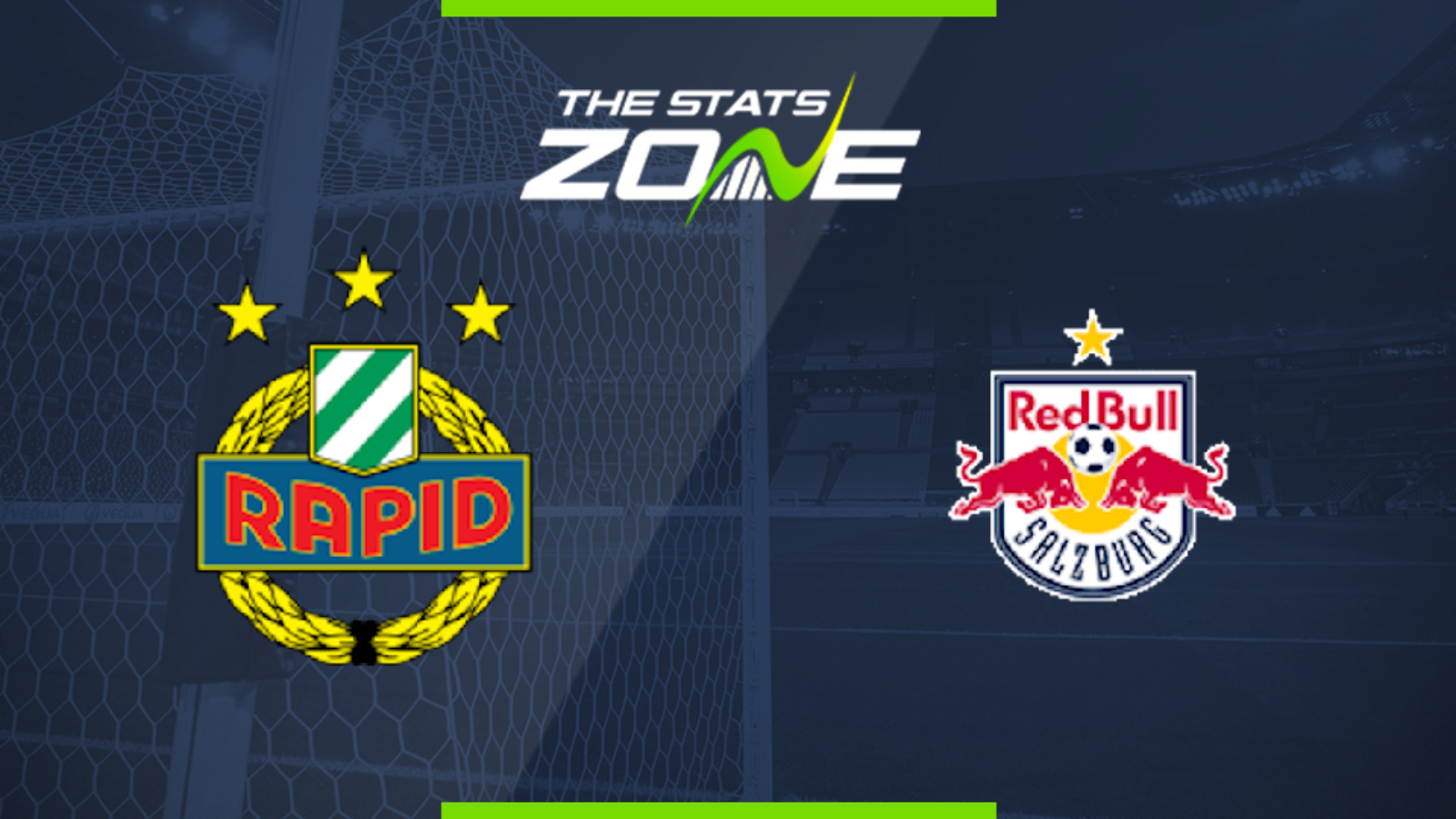 Where can I get tickets for Rapid Wien vs Salzburg? Ticket information can be found on each club’s official website

What television channel is Rapid Wien vs Salzburg on? This match will not be televised live in the UK

Where can I stream Rapid Wien vs Salzburg? Bet365 members can stream Austrian Bundesliga matches so it is worth checking their schedule

Rapid Wien will be kicking themselves after their loss to Hartberg as they missed out on the chance to gain ground on leaders Salzburg, who themselves drew a second consecutive game. The gap is now six points making this match an absolute must-win for the home side. Although they tend to keep things tight, the reality is they will need to take the game to the visitors and that will only leave spaces in behind which Salzburg, despite going through something of a blip, should be able to exploit. With impressive firepower in both ranks, expect an entertaining encounter which could well see over 2.5 goals.