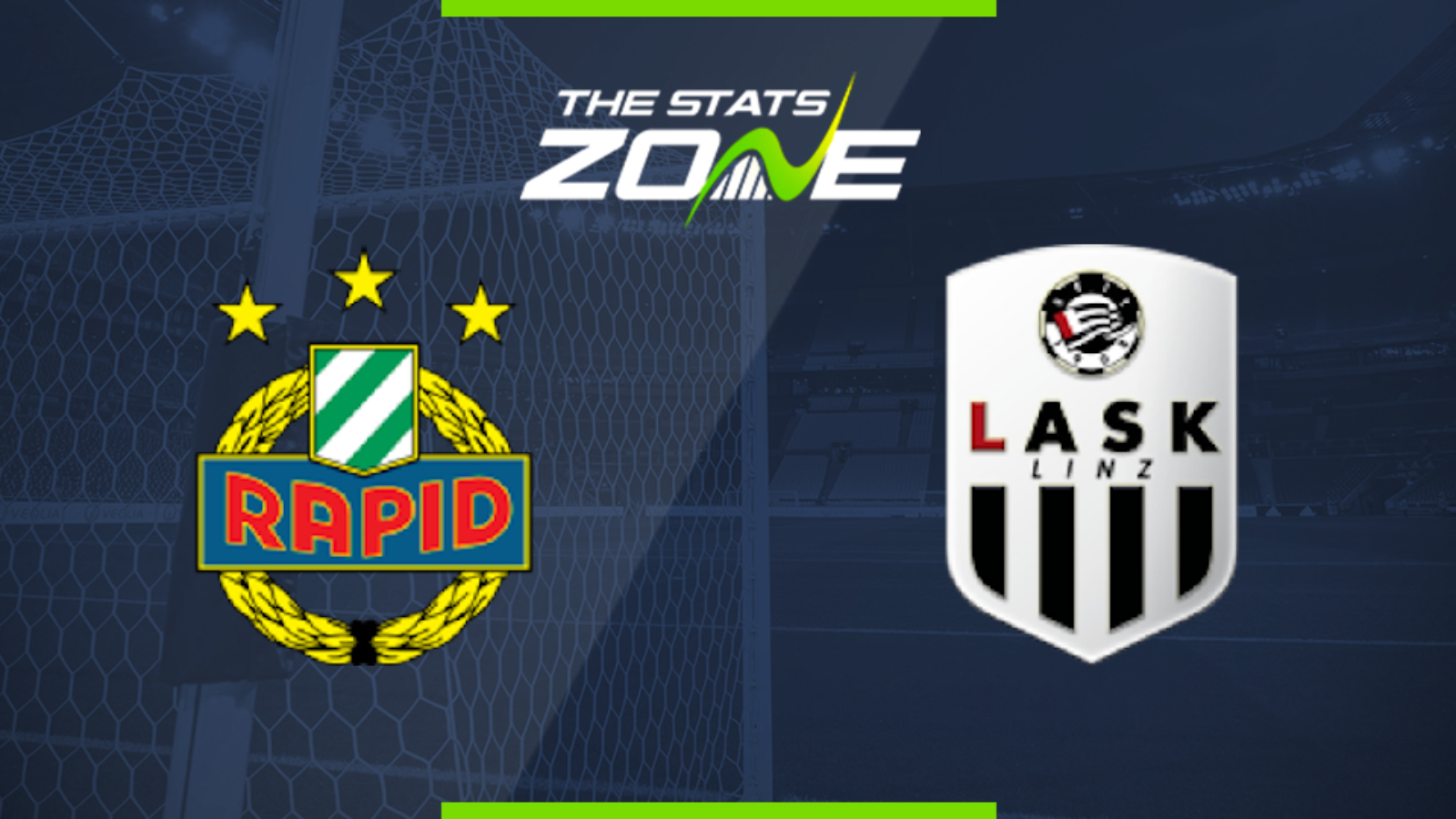 Where can I get tickets for Rapid Wien vs LASK? Ticket information can be found on each club’s official website

What television channel is Rapid Wien vs LASK on? This match will not be televised live in the UK

Where can I stream Rapid Wien vs LASK? Bet365 members can stream Austrian Bundesliga matches so it is worth checking their schedule

The match of the week in the Championship Round sees Rapid Wien and LASK do battle with a qualifying spot in next season’s Champions League potentially on the line with just two games to go. Rapid Wien hold a two-point advantage over the visitors so LASK will feel they really need to win this given that they face champions Salzburg on the last game of the season. The two sides met earlier this month and that was a tight affair with Rapid Wien earning a late 0-1 victory but this contest could be more open with LASK needing a positive result and that increases the chances of both teams finding the net.