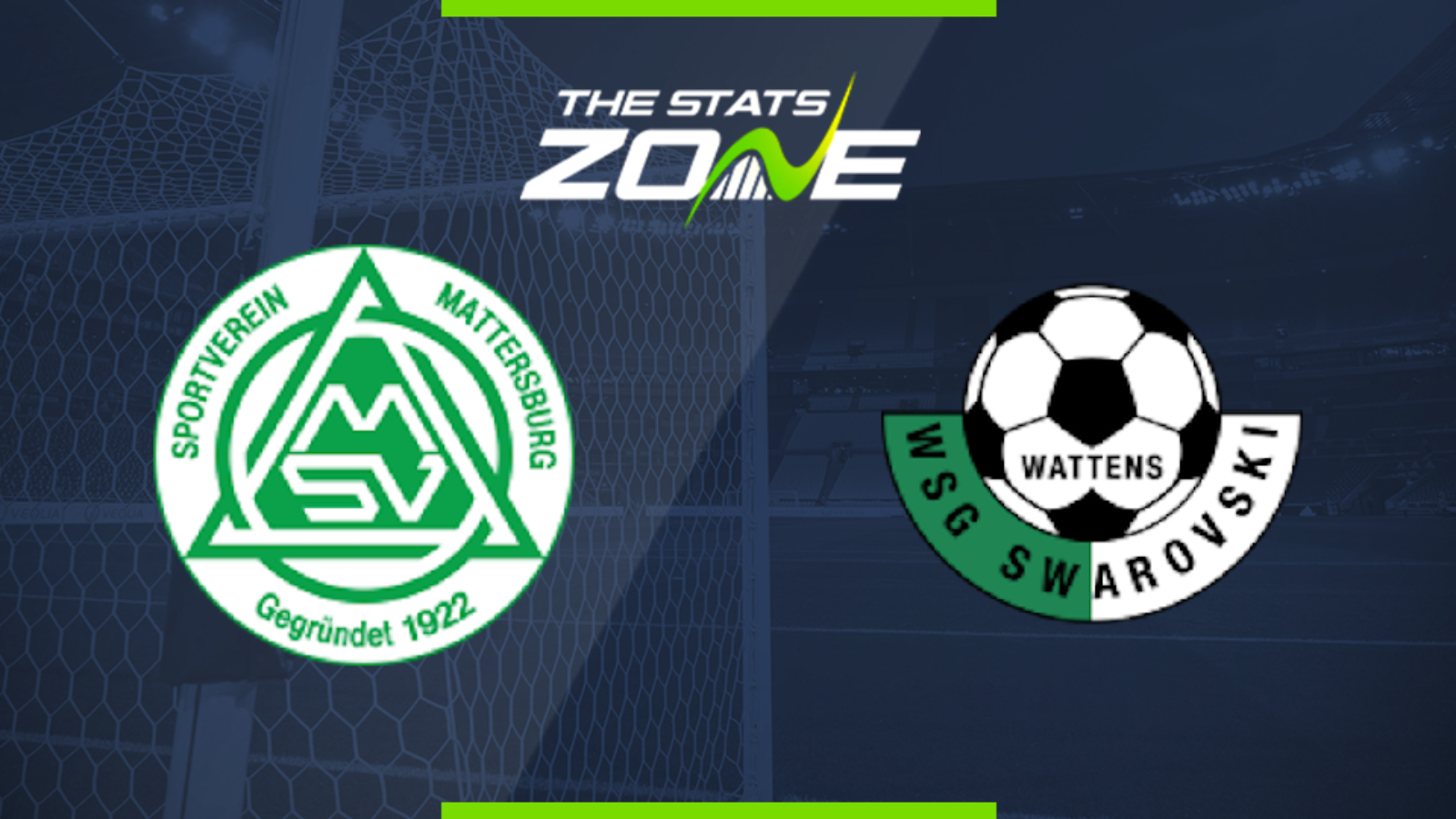 Where can I get tickets for Mattersburg vs Swarovski Tirol? Ticket information can be found on each club’s official website

What television channel is Mattersburg vs Swarovski Tirol on? This match will not be televised live in the UK

Where can I stream Mattersburg vs Swarovski Tirol? Bet365 members can stream Austrian Bundesliga matches so it is worth checking their schedule

This is a huge game in the battle to avoid relegation as a win for Swarovski Tirol would see them tie Mattersburg on 18 points heading into the final game of the season, while a win for Mattersburg would secure their survival for another season. It is sure to be a tense affair but with the hosts needing a victory to significantly boost their chances of staying in the division, they are likely to go on the attack. This tactic could yield some joy as they have scored in five of their last six away games but they will be susceptible at the back and that should lead to both teams scoring in this six-pointer.