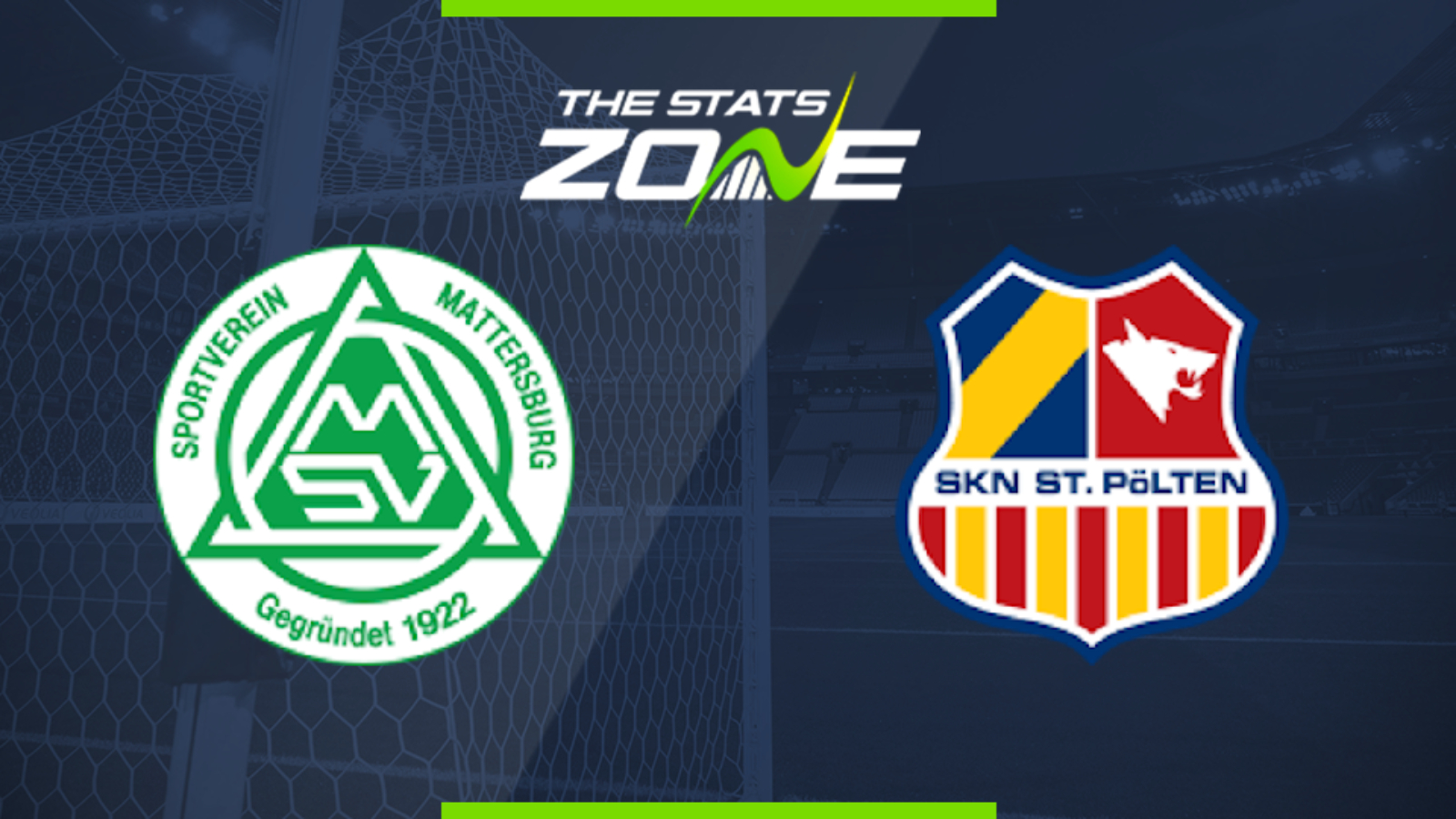 Where can I get tickets for Mattersburg vs St. Polten? Ticket information can be found on each club’s official website

What television channel is Mattersburg vs St. Polten on? This match will not be televised live in the UK

Where can I stream Mattersburg vs St. Polten? Bet365 members can stream Austrian Bundesliga matches so it is worth checking their schedule

Mattersburg and St. Polten meet for the second time in succession and the fifth time this season and it is the latter who has had the upper hand having won three of their matches with the other ending in a draw so they will hold something of a psychological advantage over the hosts here. With home advantage effectively nullified due to the lack of crowd, St. Polten will fancy themselves for another win but it is likely to be low-scoring once more.