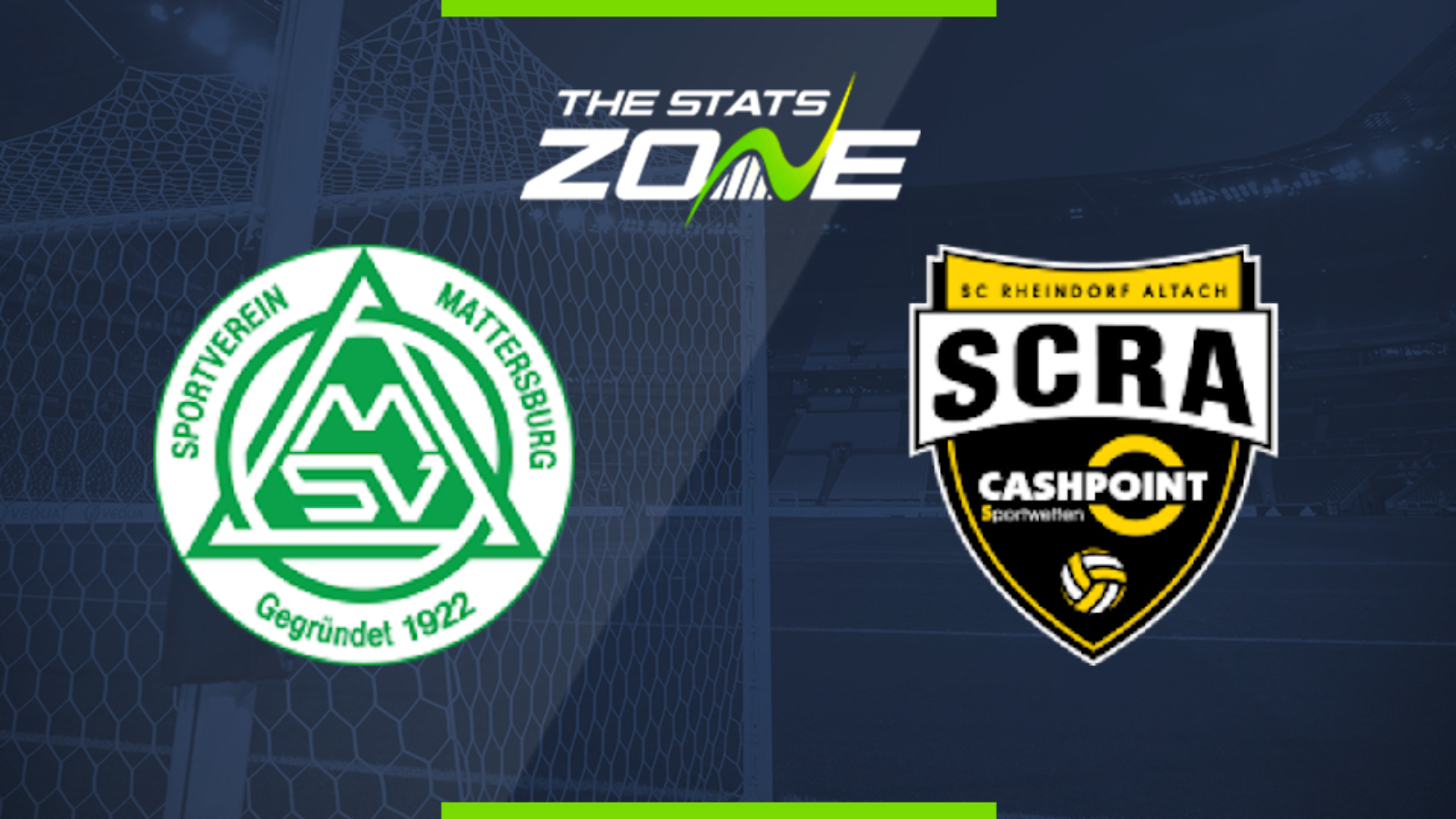 Where can I get tickets for Mattersburg vs Rheindorf Altach? Ticket information can be found on each club’s official website

What television channel is Mattersburg vs Rheindorf Altach on? This match will not be televised live in the UK

Where can I stream Mattersburg vs Rheindorf Altach? Bet365 members can stream Austrian Bundesliga matches so it is worth checking their schedule

Both sides showed some signs of improvement towards the end of the regular season campaign but it is not certain that this momentum will continue following the enforced break due to the COVID-19 outbreak. There have only been two goals scored in the last three meetings between the two teams combined and it could well be another cagey, low-scoring affair here as these relegation-battlers find their feet again.