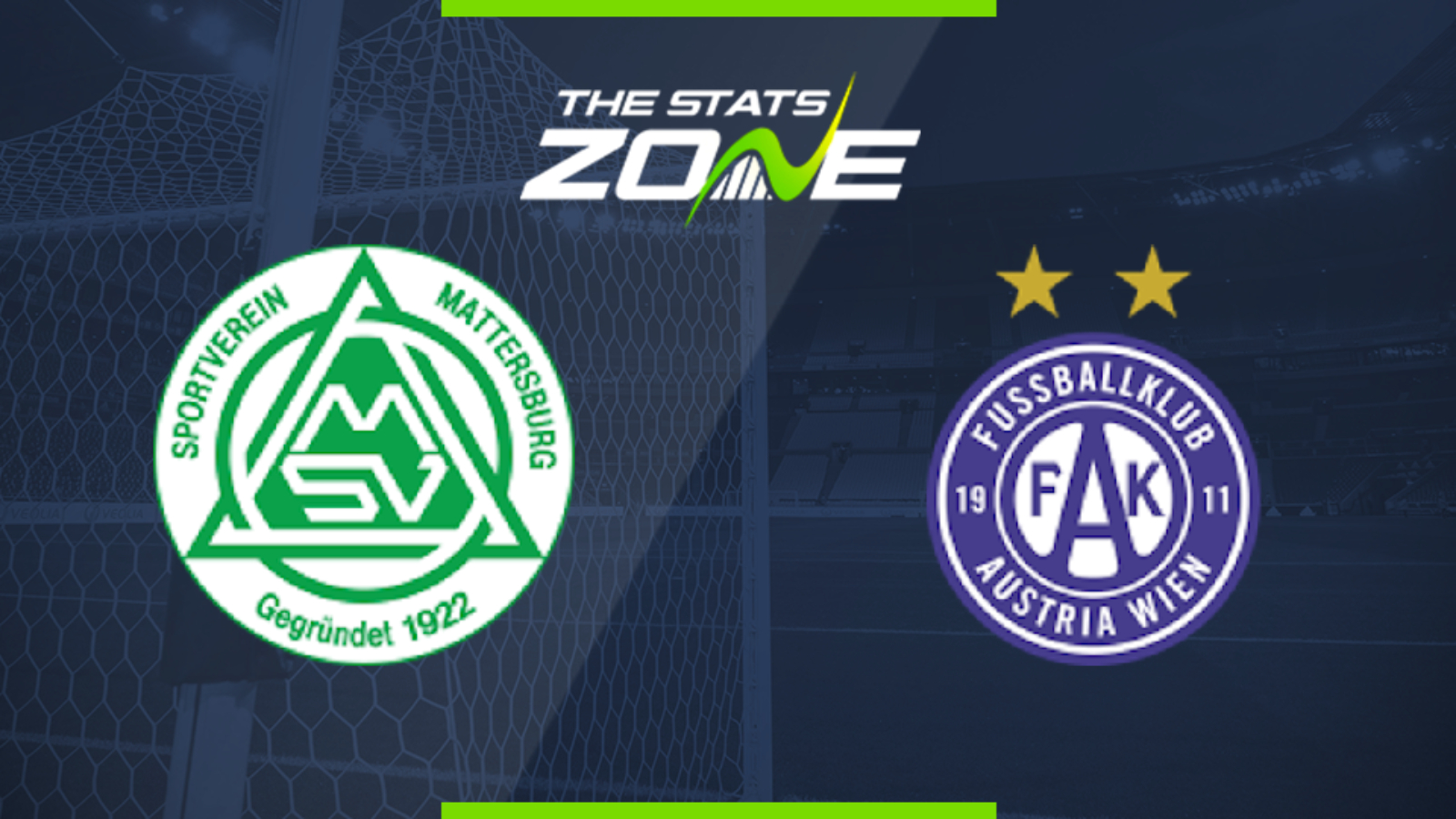 Where can I get tickets for Mattersburg vs Austria Wien? Ticket information can be found on each club’s official website

What television channel is Mattersburg vs Austria Wien on? This match will not be televised live in the UK

Where can I stream Mattersburg vs Austria Wien? Bet365 members can stream Austrian Bundesliga matches so it is worth checking their schedule

Austria Wien’s defeat against Rheindorf Altach brought to an end a very impressive 11-game unbeaten run in the Bundesliga and they will expect to bounce back here against an opponent they did the double over in the regular season campaign. Indeed, their last meeting in the Pappelstadion saw a handsome 1-5 victory for Austria Wien and, while Mattersburg have tightened up since then, the away side should still come away with the spoils.