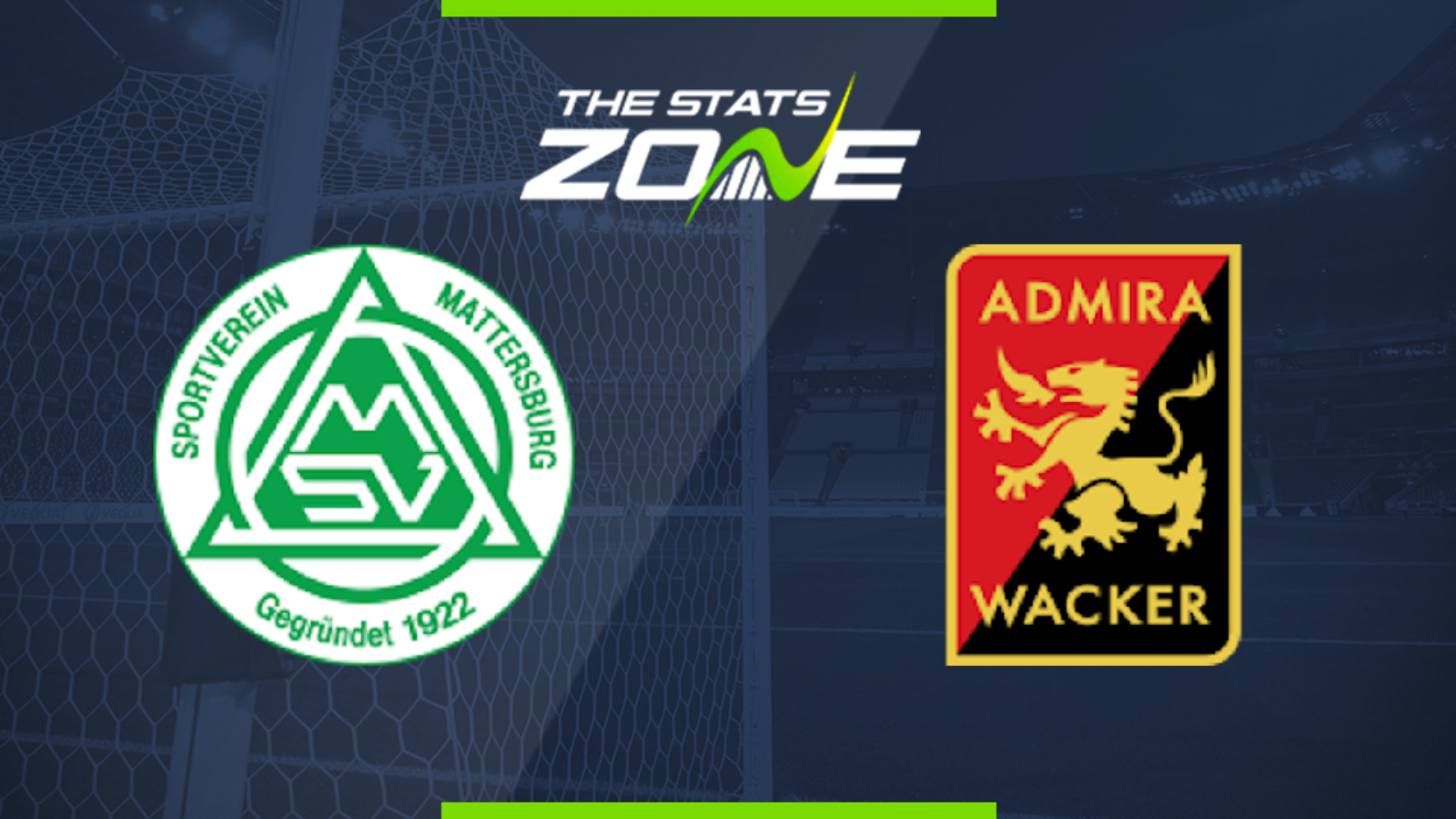 Where can I get tickets for Mattersburg vs Admira? Ticket information can be found on each club’s official website

What television channel is Mattersburg vs Admira on? This match will not be televised live in the UK

Where can I stream Mattersburg vs Admira? Bet365 members can stream Austrian Bundesliga matches so it is worth checking their schedule

Admira find themselves bottom again they lost to in-form Austria Wien on Tuesday and the pressure is really ramping up now in the hotly-contested battle to avoid relegation to the second tier. They will believe they can get some change out of Mattersburg though, as the hosts have been inconsistent since the season resumed. Last time out they drew 1-1 with Rheindorf Altach and that marked the third time they have drawn 1-1 this month. A fourth is not out of the question here particularly as two of Admira’s last three games have ended in that scoreline. Therefore, the Correct Score market could be worth looking at in this one.