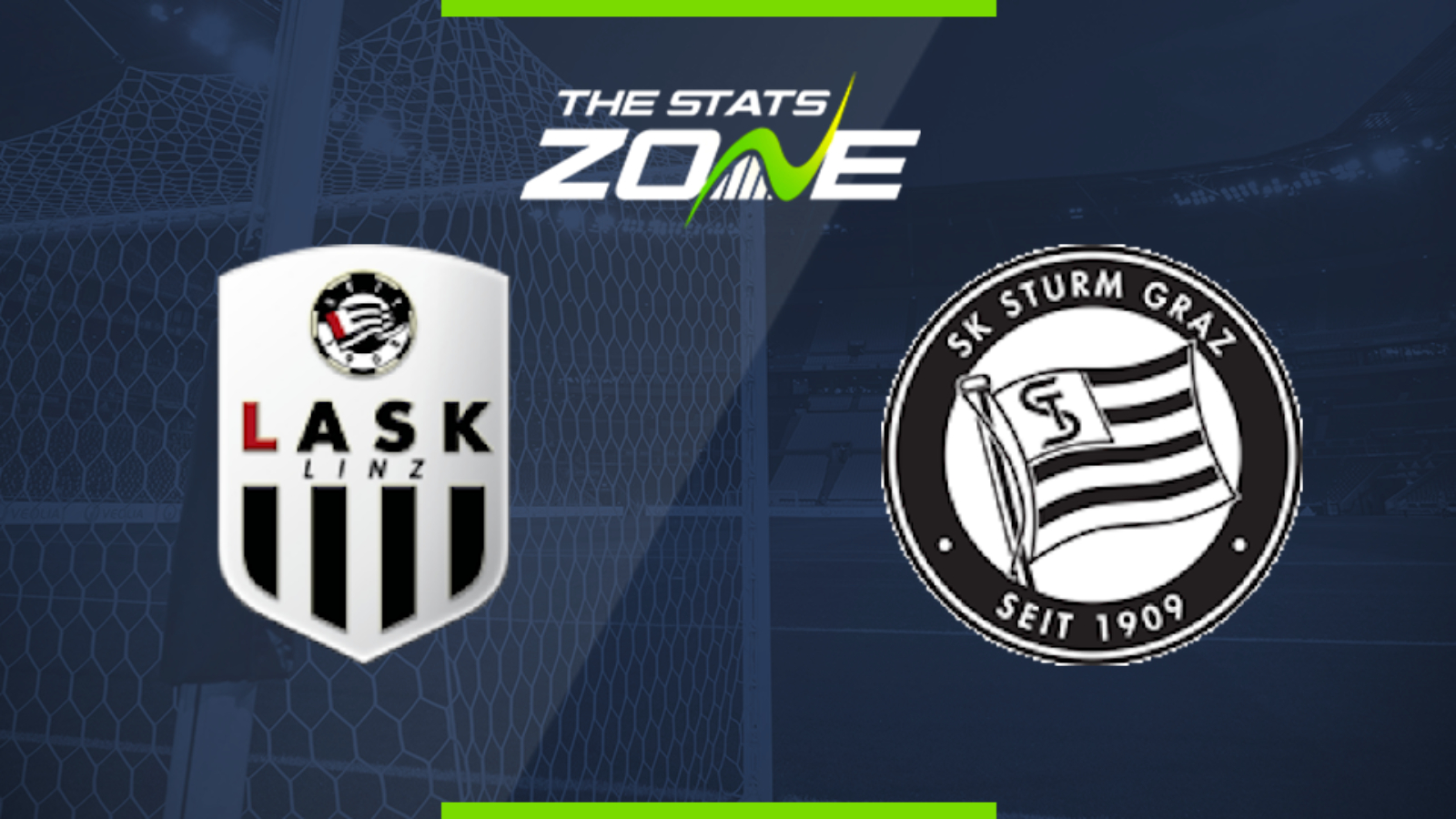 Where can I get tickets for LASK vs Sturm Graz? Ticket information can be found on each club’s official website

What television channel is LASK vs Sturm Graz on? This match will not be televised live in the UK

Where can I stream LASK vs Sturm Graz? Bet365 members can stream Austrian Bundesliga matches so it is worth checking their schedule

An intriguing contest here between an increasingly demoralised LASK outfit and a Sturm Graz side who have a spring in their step following a late victory against Hartberg over the weekend. This fixture had a different look to it prior to the enforced break but much has changed since then and the away side could be worth backing here in the draw no bet market.