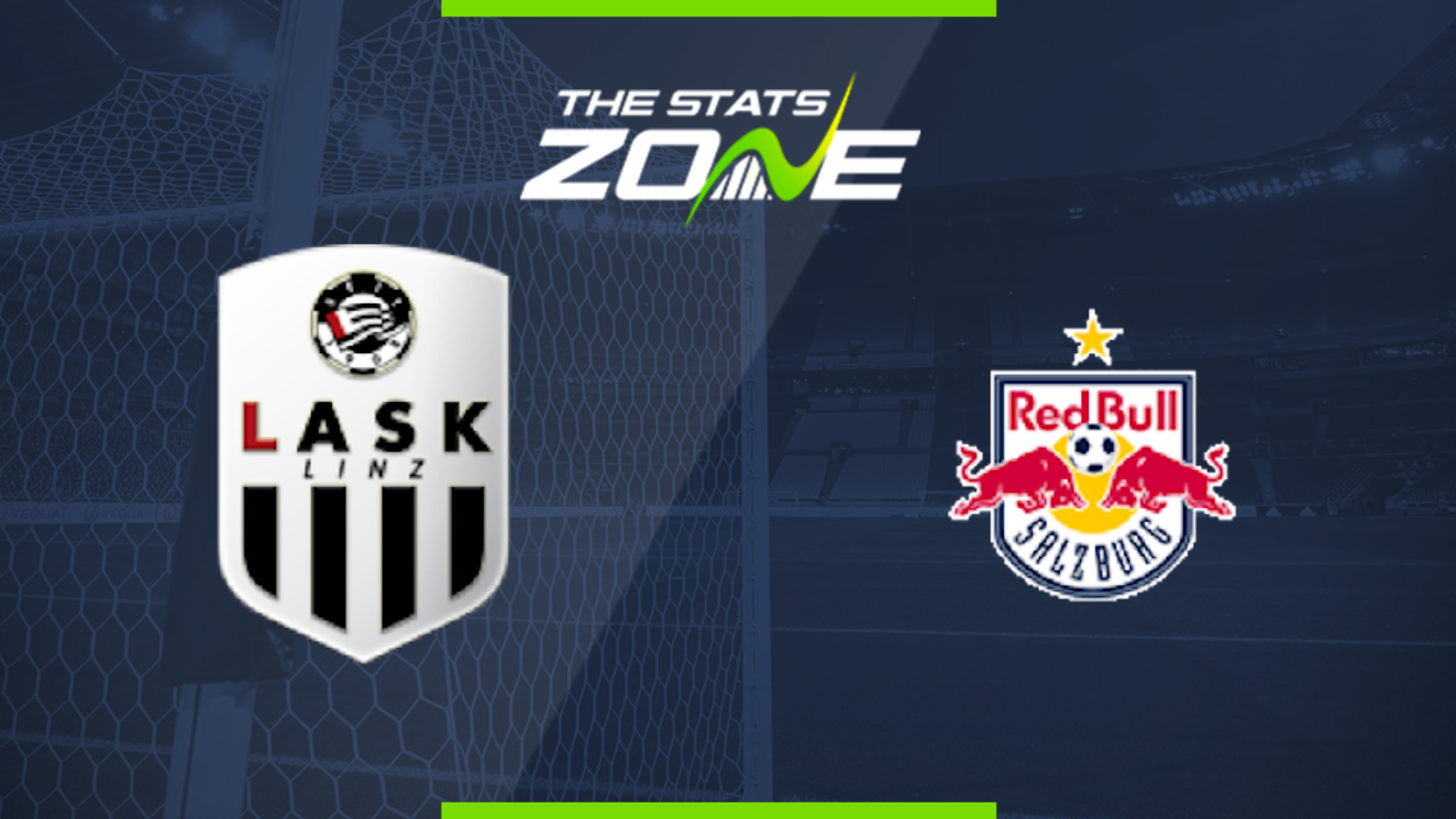 Where is LASK vs Salzburg taking place? Raiffeisen Arena, Pasching

Where can I get tickets for LASK vs Salzburg? Ticket information can be found on each club’s official website

What television channel is LASK vs Salzburg on? This match will not be televised live in the UK

Where can I stream LASK vs Salzburg? Bet365 members can stream Austrian Bundesliga matches so it is worth checking their schedule

Despite having already wrapped up another league title, Salzburg showed no signs of easing up last time out as they thrashed Sturm Graz 5-2 and they have now scored 15 goals in their last three games – impressive even by their own high standards. It seems somewhat poetic that they face LASK here on the final day of the season – the team they were chasing for much of the campaign – and the champions will want to send out a signal ahead of next season so expect them to run out comfortable winners here. LASK will be licking their wounds after a fairly torrid Championship Round and can no longer qualify for the Champions League having lost to Rapid Wien last time out so free-scoring Salzburg to be winning at half-time and full-time is the tip.