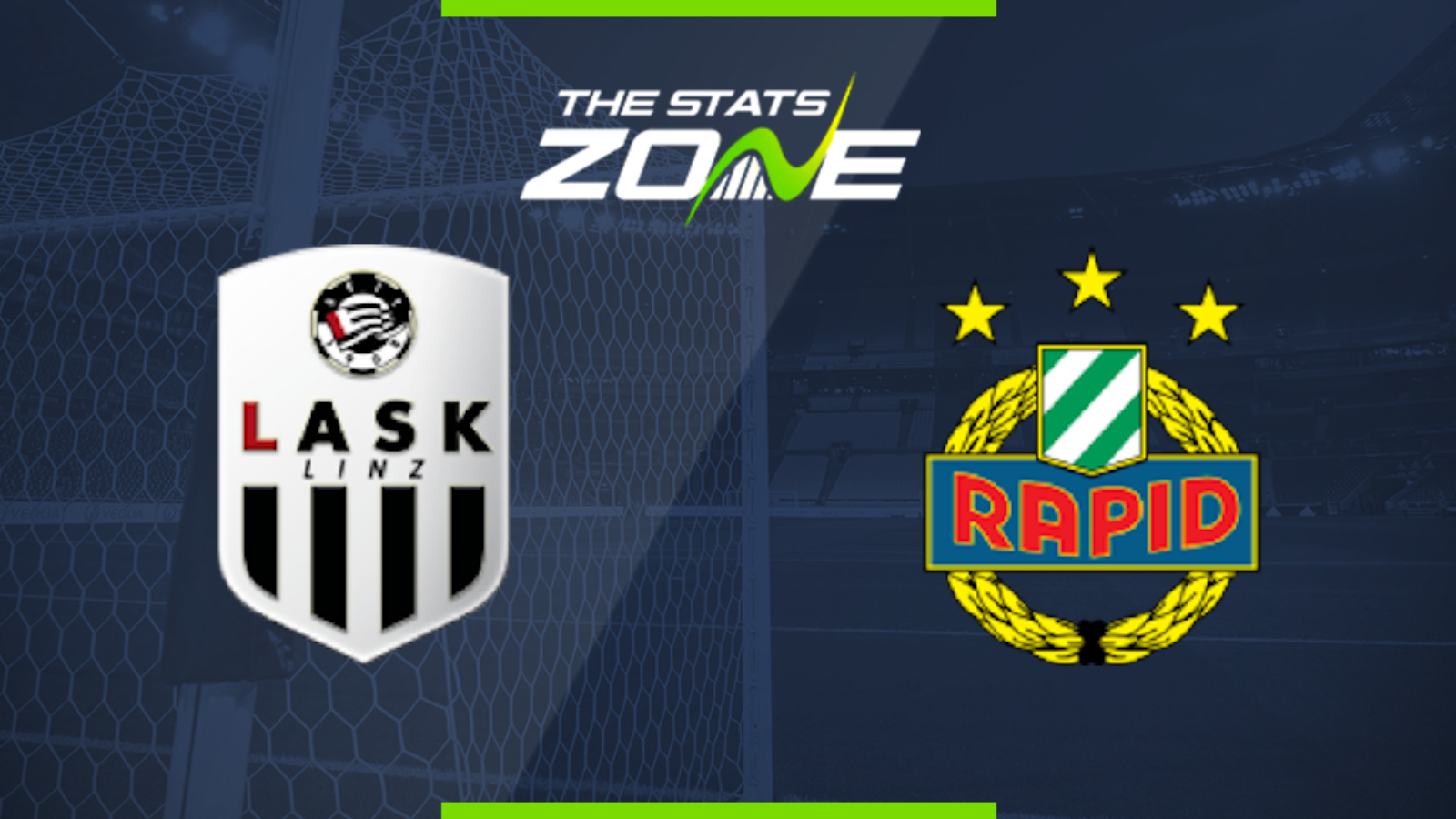 Where can I get tickets for LASK vs Rapid Wien? Ticket information can be found on each club’s official website

What television channel is LASK vs Rapid Wien on? This match will not be televised live in the UK

Where can I stream LASK vs Rapid Wien? Bet365 members can stream Austrian Bundesliga matches so it is worth checking their schedule

Two of the league’s chasing pack meet here but they appear to be trending in opposite directions. LASK have not really got themselves going since the season restarted and are conceding goals at an alarming rate which is in stark contrast to their form prior to the break. Those defensive vulnerabilities are likely to be exploited by a Rapid Wien side who hit four on the weekend and will have their heart set on an away victory here.