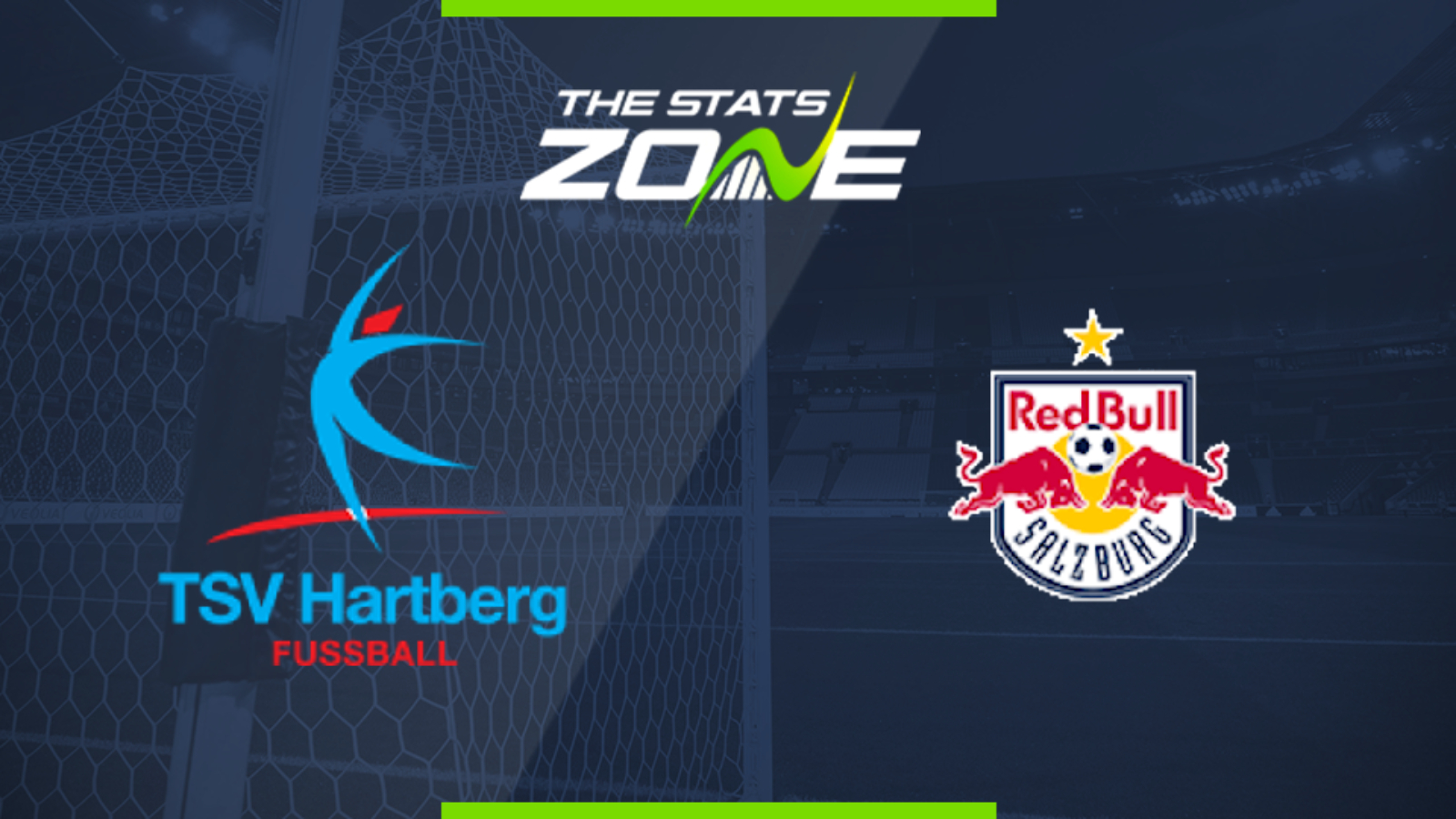 Where is Hartberg vs Salzburg taking place? PROfertil ARENA, Hartberg

Where can I get tickets for Hartberg vs Salzburg? Ticket information can be found on each club’s official website

What television channel is Hartberg vs Salzburg on? This match will not be televised live in the UK

Where can I stream Hartberg vs Salzburg? Bet365 members can stream Austrian Bundesliga matches so it is worth checking their schedule

There were 13 goals scored across the two regular season meetings between these two sides so it would be reasonable to expect this one to follow suit. In both those previous meetings, forward Patson Daka was on the scoresheet and he also found the net in Salzburg’s win on Wednesday so it is worth backing the prolific Zambian to score again as Salzburg continue their march towards another league title.