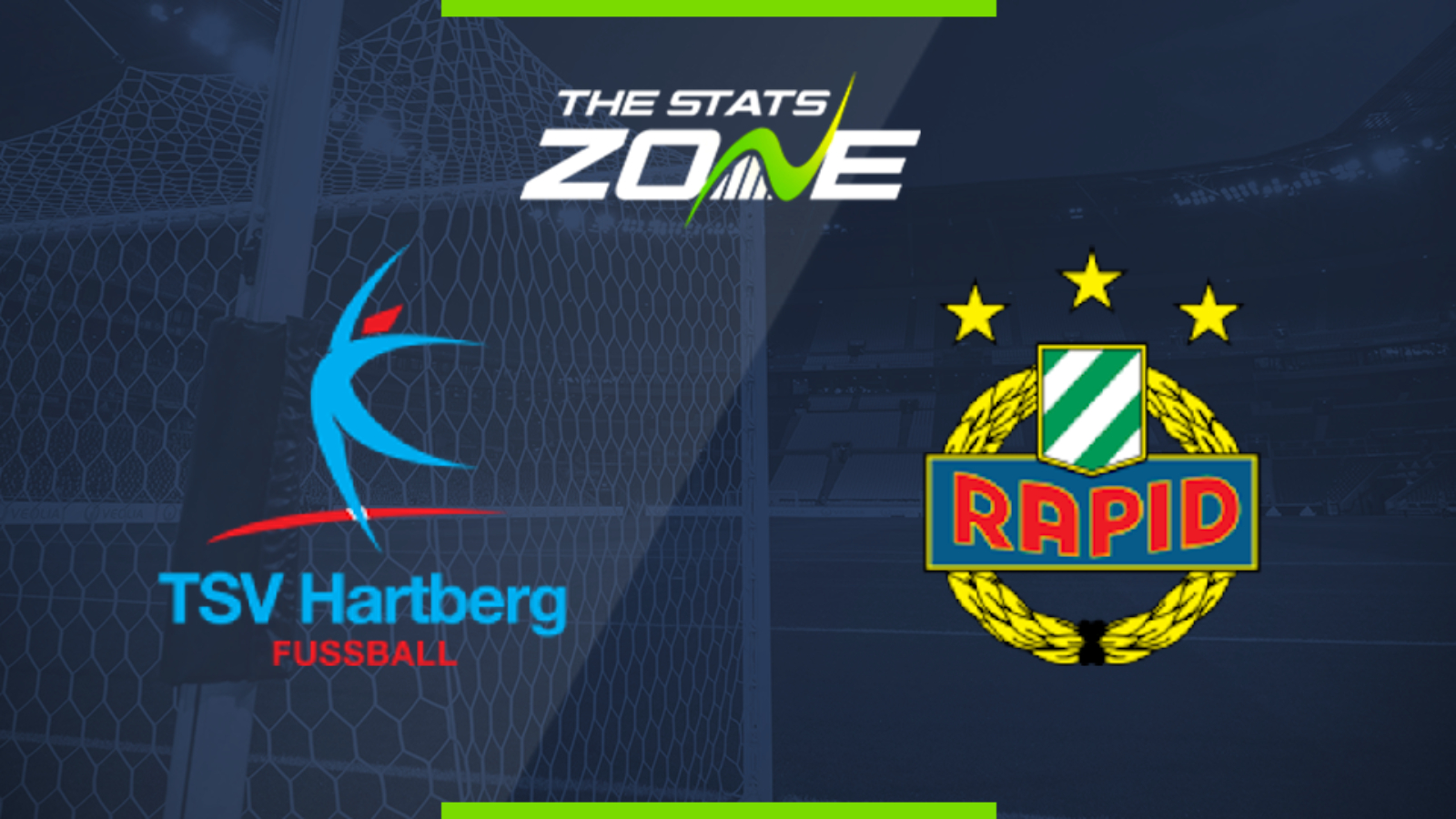 Where can I get tickets for Hartberg vs Rapid Wien? Ticket information can be found on each club’s official website

What television channel is Hartberg vs Rapid Wien on? This match will not be televised live in the UK

Where can I stream Hartberg vs Rapid Wien? Bet365 members can stream Austrian Bundesliga matches so it is worth checking their schedule

Rapid Wien are on a roll at the moment after three straight wins has taken them to second in the table and they will fancy their chances of increasing that streak against a Hartberg side who are struggling for consistency. This is a fixture that has produced plenty of goals in recent times with the last six meetings between the two sides seeing both teams score and an average of 5.7 goals so both teams to score or over 3.5 goals would be the play here.