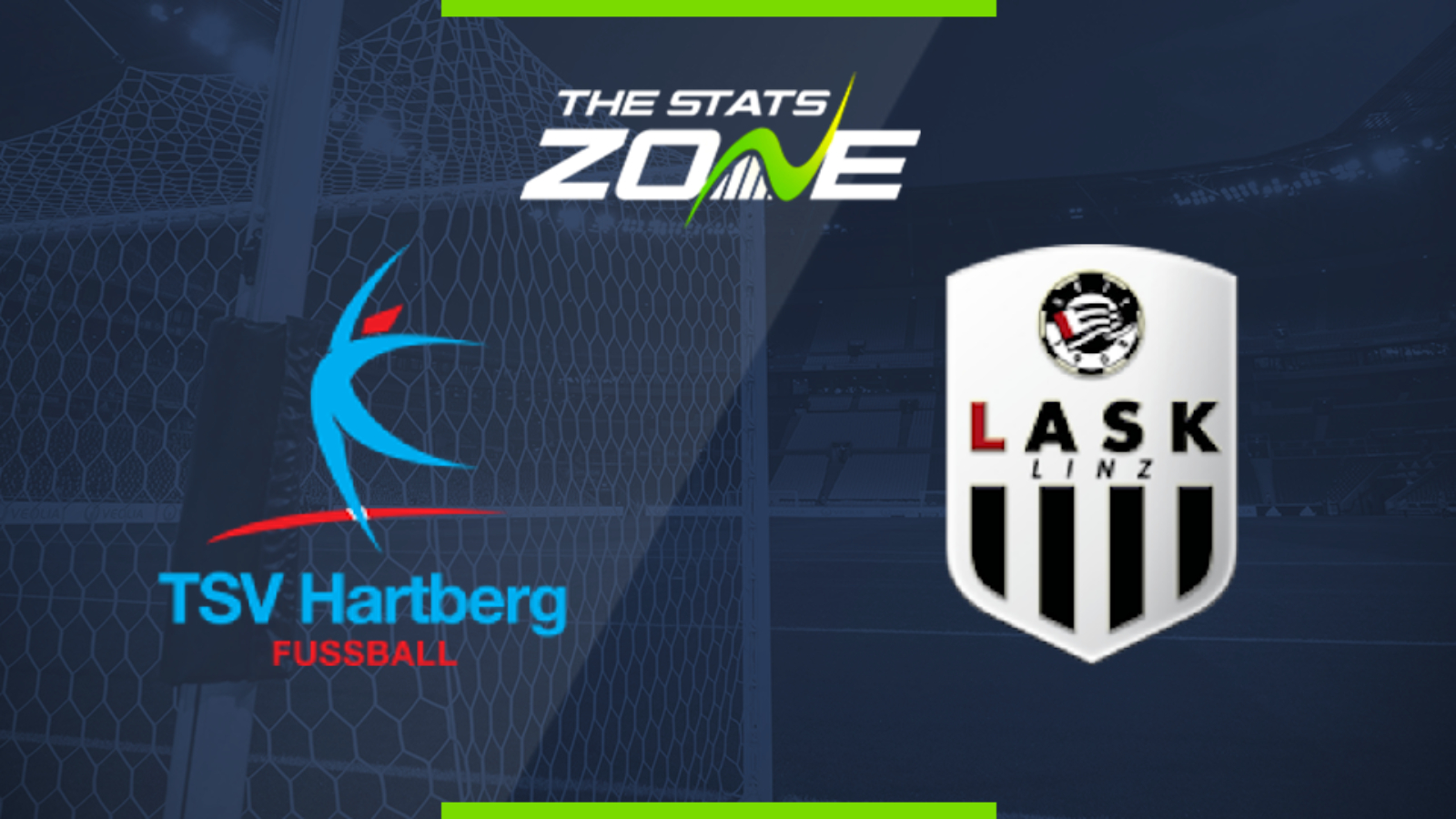 Where is Hartberg vs LASK taking place? PROfertil ARENA, Hartberg

Where can I get tickets for Hartberg vs LASK? Ticket information can be found on each club’s official website

What television channel is Hartberg vs LASK on? This match will not be televised live in the UK

Where can I stream Hartberg vs LASK? Bet365 members can stream Austrian Bundesliga matches so it is worth checking their schedule

LASK appear to have rediscovered some form as, after enduring a torrid restart, they have now won their last two matches to nil. Although the league title is likely out of reach now barring a major collapse from Salzburg, they do have their eyes set on second spot which would give them passage into the Champions League qualifying stages so it appears that is what has galvanised them after a tough period. Expect that run to continue here against a Hartberg side who struggle at home as they have failed to win their last six matches at PROfertil ARENA.