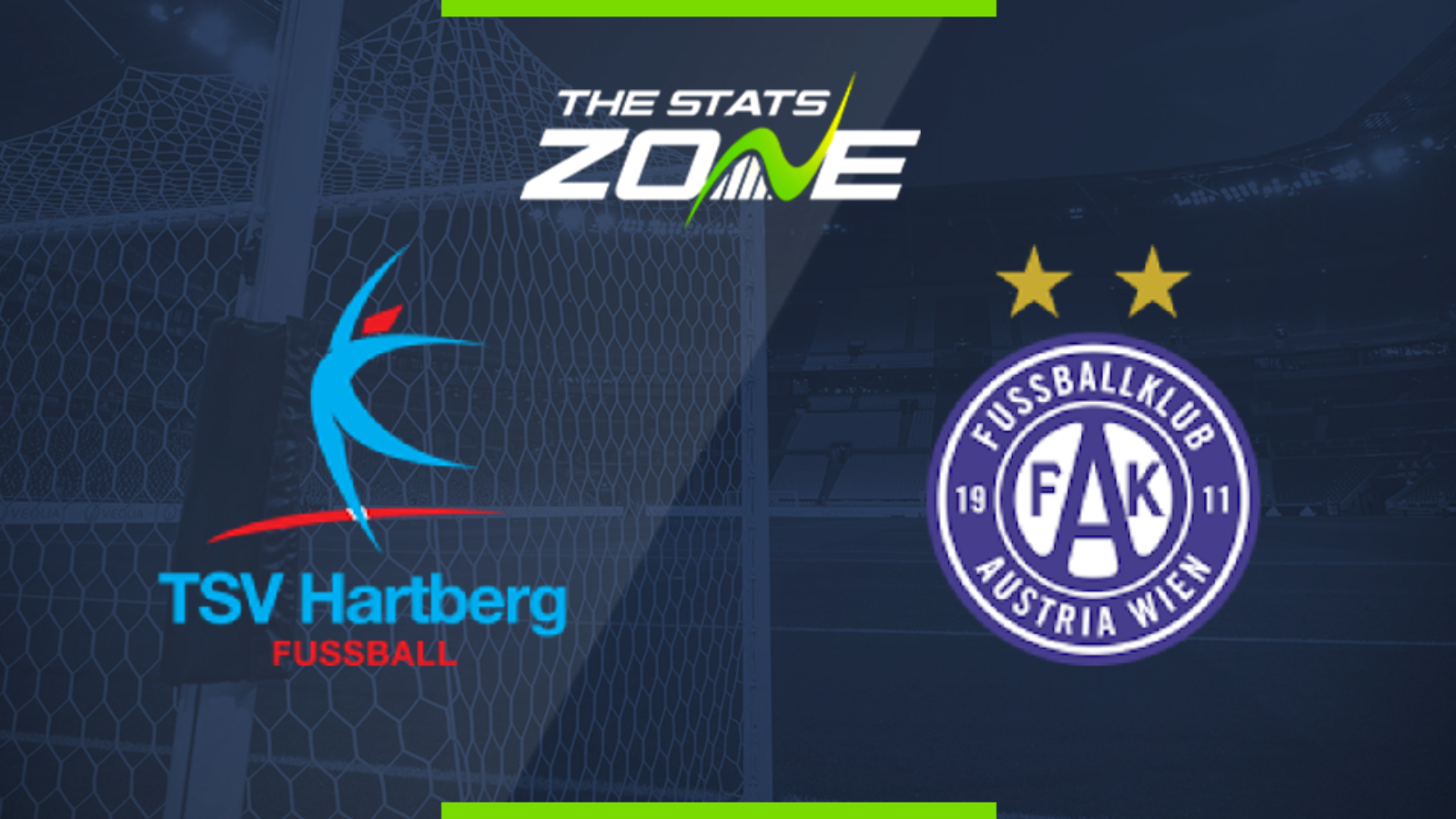 Where can I get tickets for Hartberg vs Austria Wien? Ticket information can be found on each club’s official website

What television channel is Hartberg vs Austria Wien on? This match will not be televised live in the UK

Where can I stream Hartberg vs Austria Wien? Bet365 members can stream Austrian Bundesliga matches so it is worth checking their schedule

Hartberg took a step towards qualifying for the Europa League on just their second season in the top flight after winning the first leg 2-3 and they now welcome Austria Wien to home turf in this second leg. The visitors know they need to score at least two goals in order to progress due to the away goals rule and, while they are certainly capable of that given they have found the net in 11 of their 12 games since the restart, an attacking approach is bound to leave them exposed at the back – especially if desperation sets in late in the game – so both teams scoring looks like a likely scenario once more here.