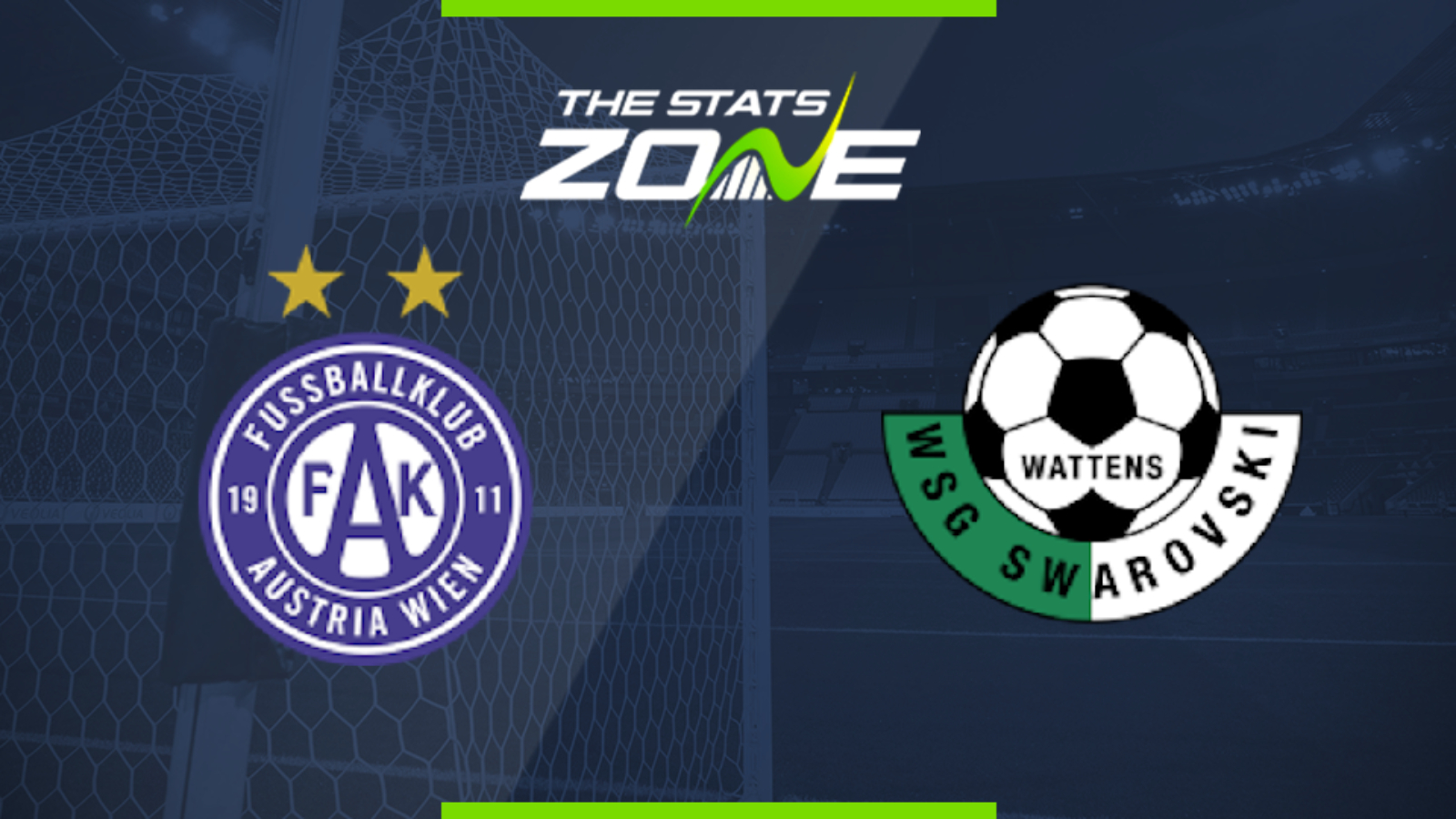 Where can I get tickets for Austria Wien vs Swarovski Tirol? Ticket information can be found on each club’s official website

What television channel is Austria Wien vs Swarovski Tirol on? This match will not be televised live in the UK

Where can I stream Austria Wien vs Swarovski Tirol? Bet365 members can stream Austrian Bundesliga matches so it is worth checking their schedule

Swarovski Tirol have a curiously good record against Austria Wien this season having won all three meetings between the two sides and they will also be buoyed by their weekend win at relegation rivals Admira which saw them escape the bottom of the table. Austria Wien are coming off the back off a strong result themselves though and have found the net in nine of their last 11 league games so in a match where both teams will believe they can win, backing both teams to score appears to be the sensible play.