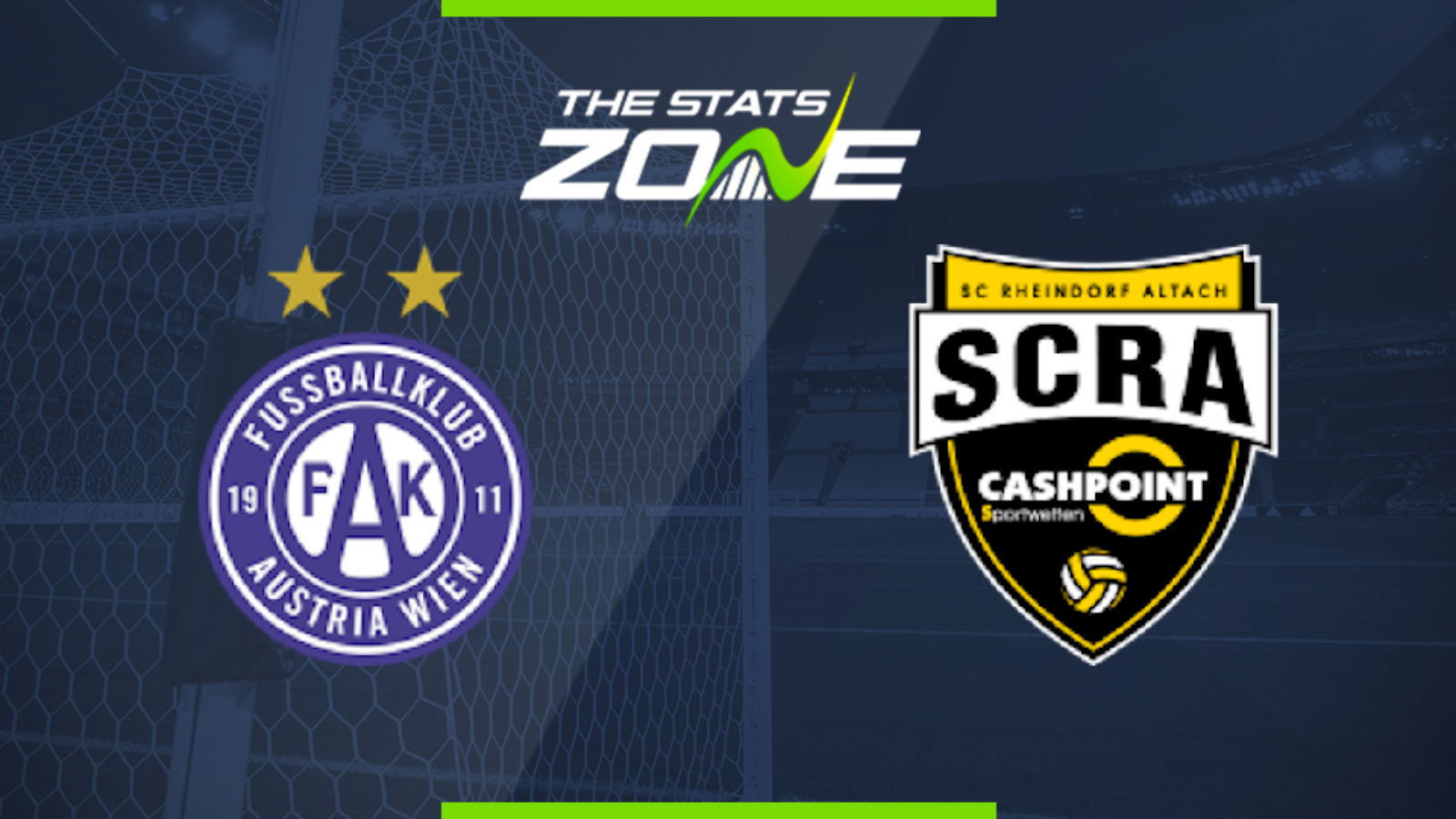 Where can I get tickets for Austria Wien vs Rheindorf Altach? Ticket information can be found on each club’s official website

What television channel is Austria Wien vs Rheindorf Altach on? This match will not be televised live in the UK

Where can I stream Austria Wien vs Rheindorf Altach? Bet365 members can stream Austrian Bundesliga matches so it is worth checking their schedule

The top two teams in the Relegation Round do battle here in this play-off match, with the winner set to face off against Hartberg on Saturday to determine who will compete in next season’s Europa League. Austria Wien were the standout team in the Relegation Round and won six of their last seven games to give them excellent momentum heading into this clash. Indeed, they faced Rheindorf Altach just over a week ago and won on that occasion so all signs point towards them making it through this test. This will be the fifth meeting between these two sides this season and Austria Wien have generally had the upper hand so they are tipped for the victory.