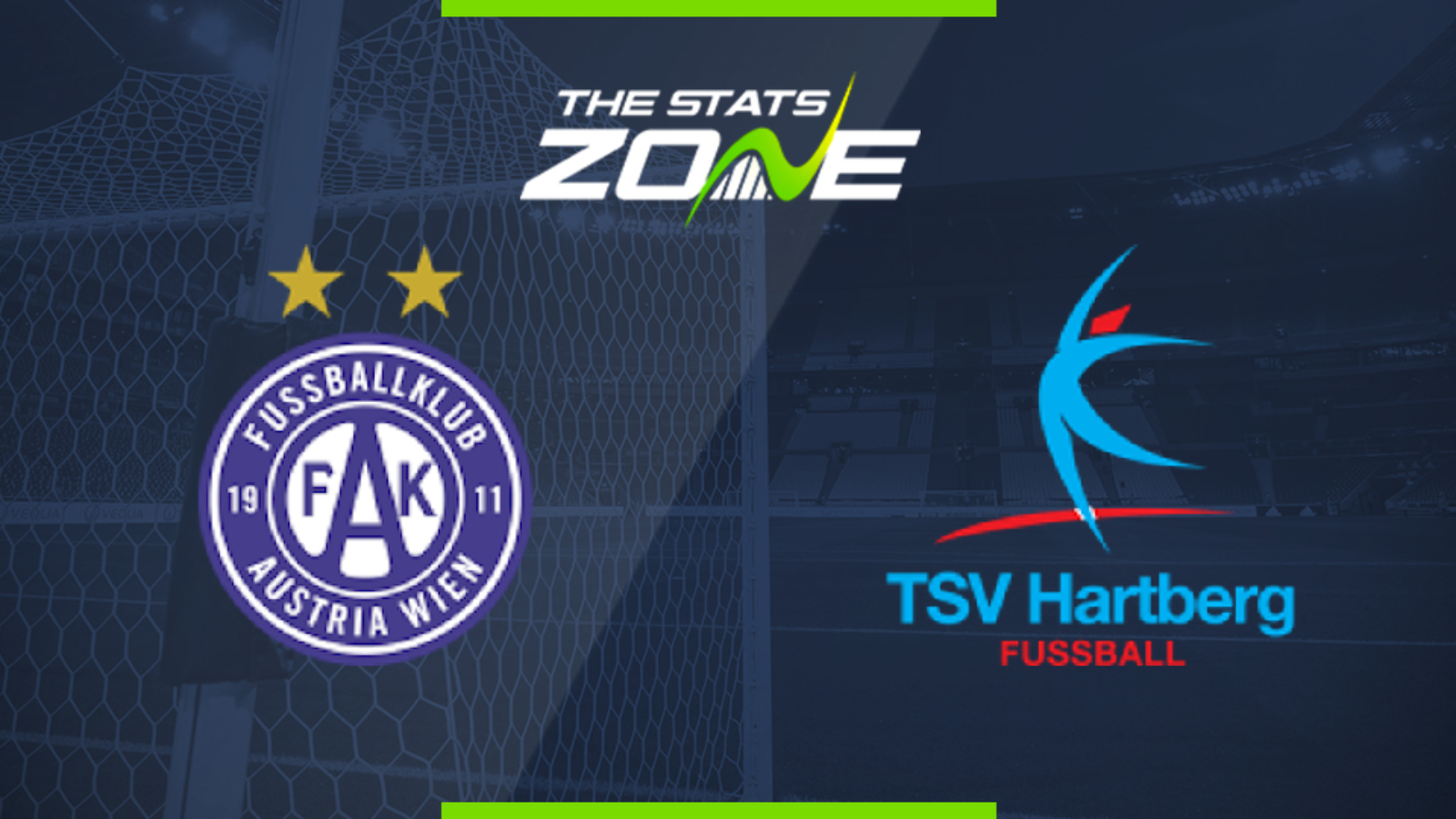 Where can I get tickets for Austria Wien vs Hartberg? Ticket information can be found on each club’s official website

What television channel is Austria Wien vs Hartberg on? This match will not be televised live in the UK

Where can I stream Austria Wien vs Hartberg? Bet365 members can stream Austrian Bundesliga matches so it is worth checking their schedule

Austria Wien were in ruthless form during the Relegation Round phase and won seven of their last eight games coming into this two-legged Europa League play-off affair with Hartberg so they will carry plenty of confidence and belief that they can achieve European football for the second season in succession. Hartberg have had a superb season in just their second year in the top flight and qualifying for the Europa League would be a monumental achievement for them. Their general form recently has not been as strong as Austria Wien’s but they were facing much tougher opposition in the Championship Round so that has to be taken into account. Hartberg have never beaten Austria Wien – indeed they were comprehensively beaten 5-0 in their most recent competitive meeting in November – and it will be tough for them here but it is unlikely to be as high-scoring given that it's a first leg so under 3.5 goals is the prediction.