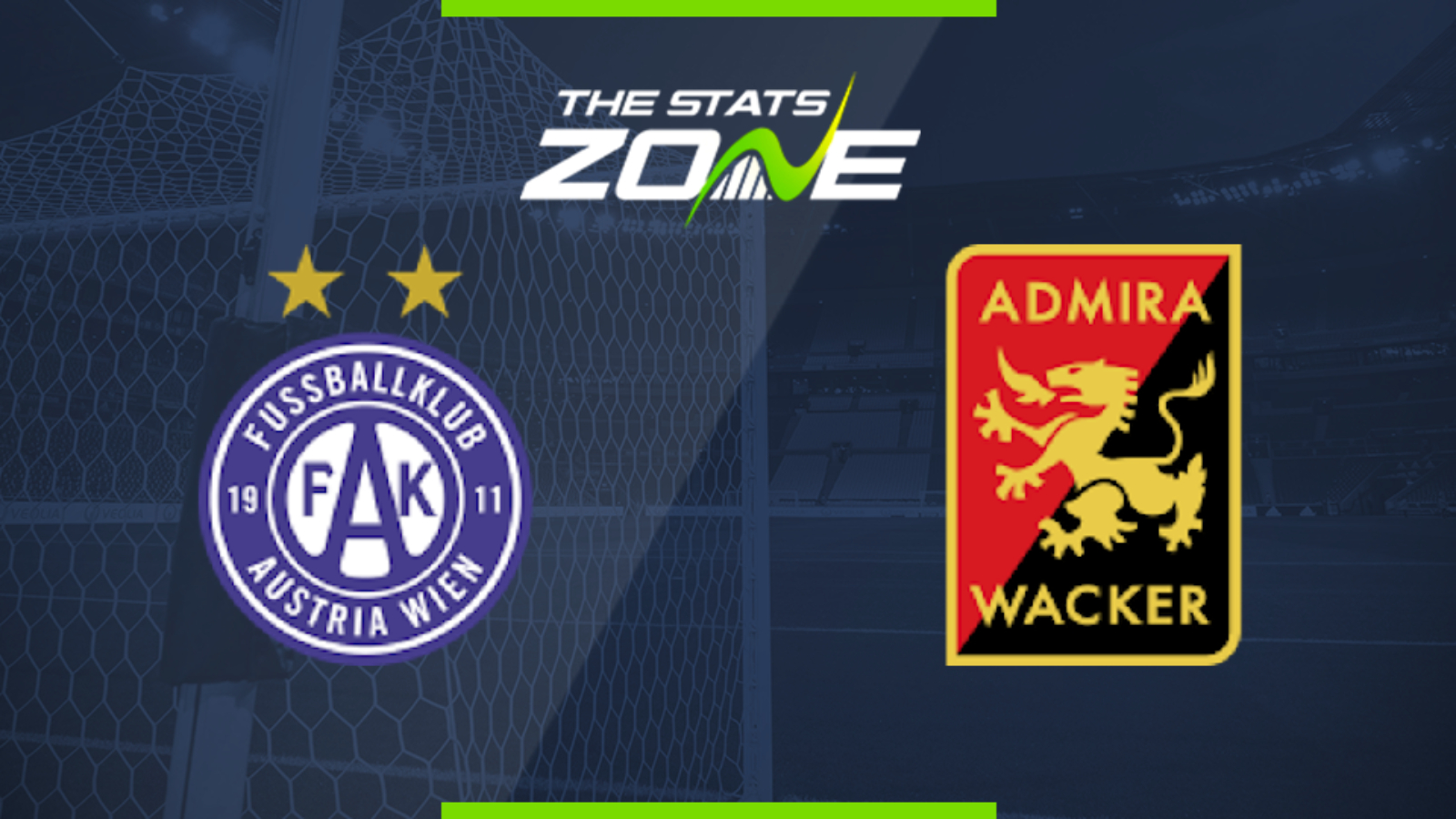 Where can I get tickets for Austria Wien vs Admira? Ticket information can be found on each club’s official website

What television channel is Austria Wien vs Admira on? This match will not be televised live in the UK

Where can I stream Austria Wien vs Admira? Bet365 members can stream Austrian Bundesliga matches so it is worth checking their schedule

Admira’s failure to capitalise on winning positions has been their undoing this season as all too frequently they have been pegged back after taking the lead. They will have their sights set on topping the Relegation Round and will see this as a winnable game against one of the league’s more stunted attacks. In what could be a cagey affair with both sides a little rusty after the enforced break, under 2.5 goals looks likely especially as both the regular season meetings between the two sides were low-scoring.