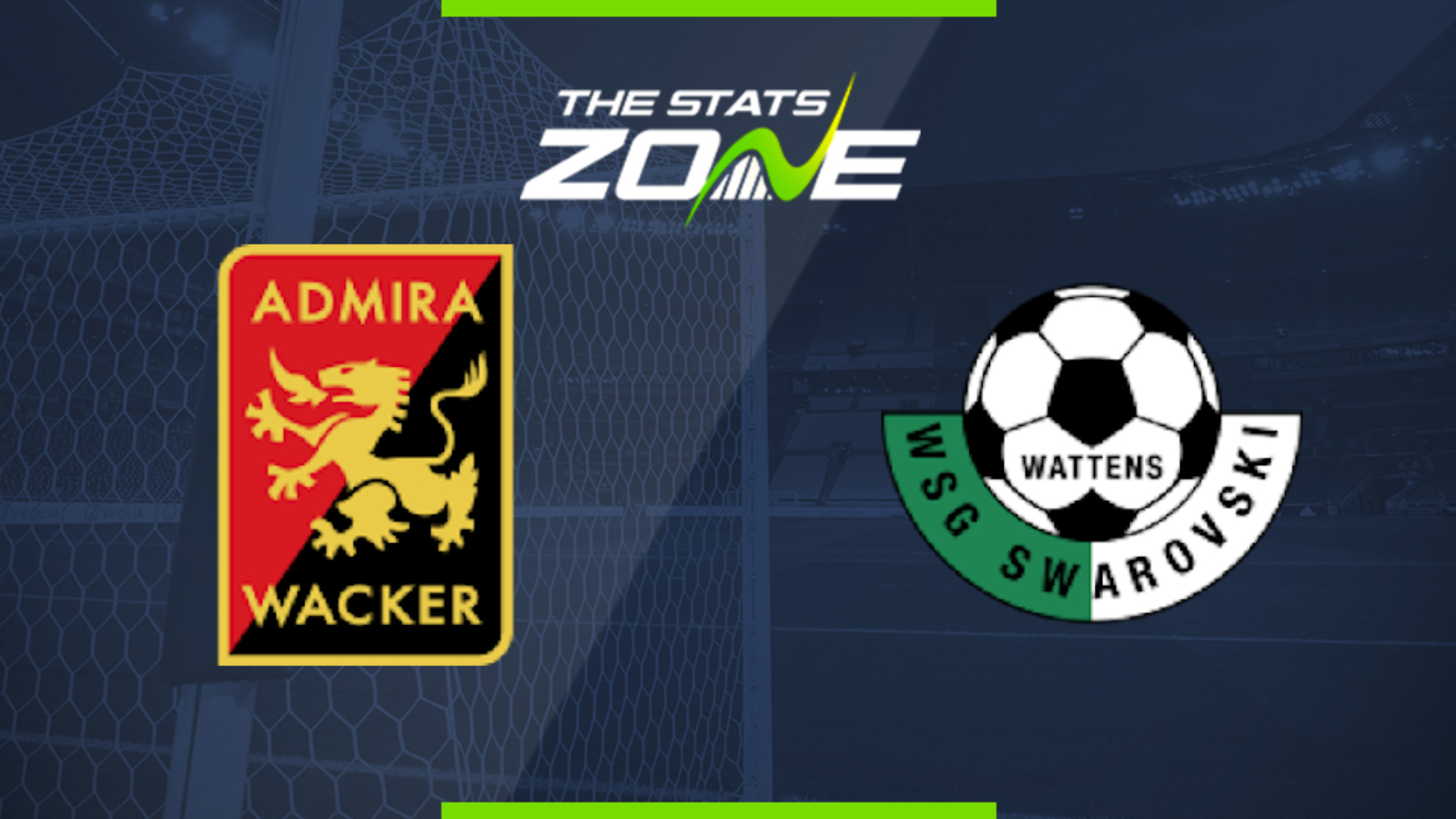 Where can I get tickets for Admira vs Swarovski Tirol? Ticket information can be found on each club’s official website

What television channel is Admira vs Swarovski Tirol on? This match will not be televised live in the UK

Where can I stream Admira vs Swarovski Tirol? Bet365 members can stream Austrian Bundesliga matches so it is worth checking their schedule

This is expected to be a tight affair between two direct relegation rivals and that could see them cancel each other out to some extent. They last time they met each other was in early March in a match which ended 1-1 and it would be no surprise to see a similar scoreline here which would leave both sides relatively unsatisfied. A correct score of 1-1 is the call.