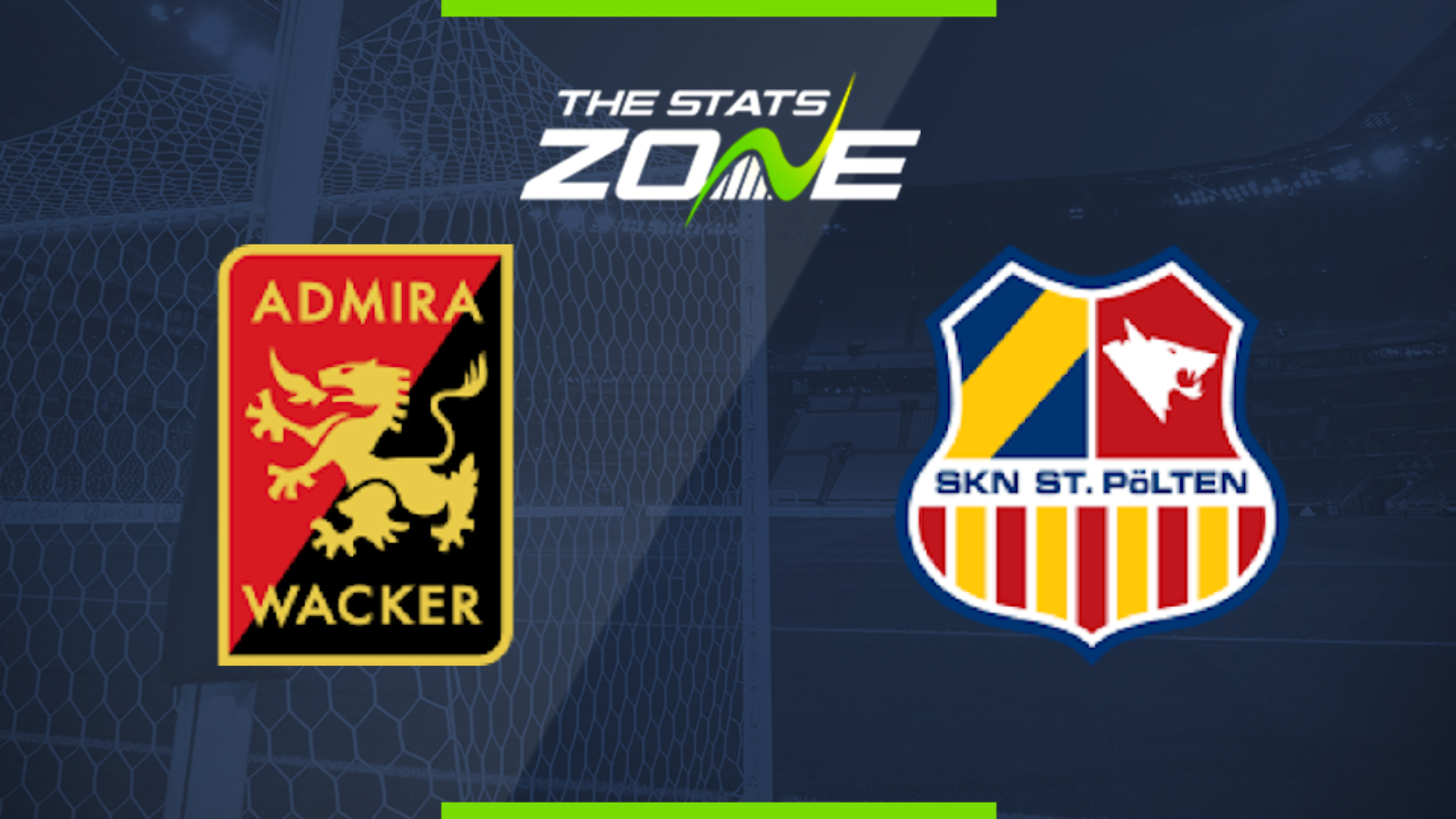 Where can I get tickets for Admira vs St. Polten? Ticket information can be found on each club’s official website

What television channel is Admira vs St. Polten on? This match will not be televised live in the UK

Where can I stream Admira vs St. Polten? Bet365 members can stream Austrian Bundesliga matches so it is worth checking their schedule

The battle to avoid relegation took another dramatic turn as Admira lifted themselves off the bottom once more with a vital come-from-behind victory against Mattersburg on Saturday while St. Polten significantly boosted their survival hopes with an entertaining 2-5 win at Austria Wien so both sides will be in decent spirits ahead of this clash. St. Polten remain the most defensively suspect team in the Austrian Bundesliga though, and although they have found their scoring boots lately, they have not managed to patch things up at the back so expect goals to fly in at both ends here.