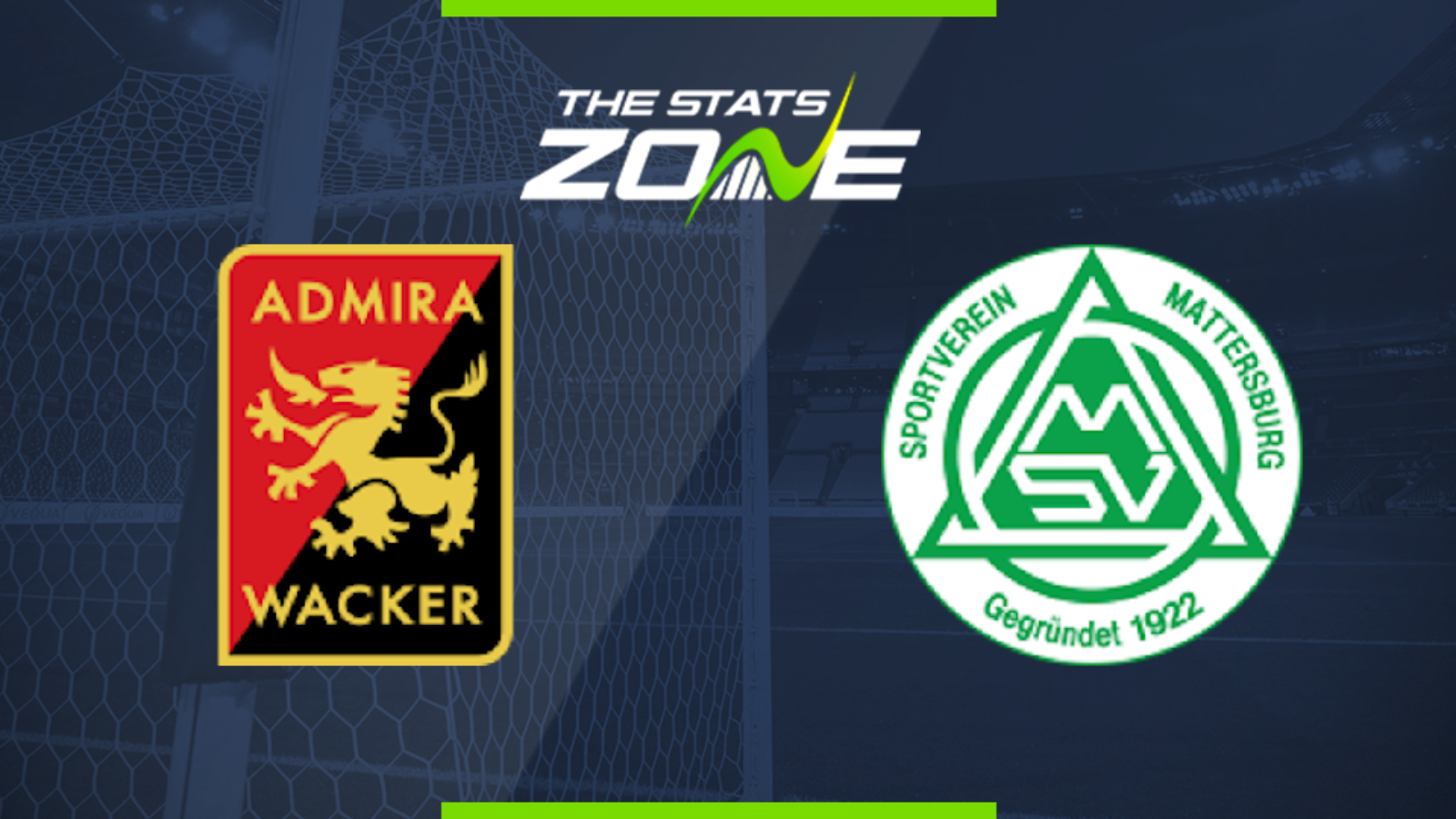 Where can I get tickets for Admira vs Mattersburg? Ticket information can be found on each club’s official website

What television channel is Admira vs Mattersburg on? This match will not be televised live in the UK

Where can I stream Admira vs Mattersburg? Bet365 members can stream Austrian Bundesliga matches so it is worth checking their schedule

Admira and Mattersburg will see each other as direct relegation rivals so both sets of players will be highly motivated to get a result here. Just a point separates them in the Relegation Round table and focus will be very much be on keeping things tight at the back and not giving an inch. That could lead to a cagey affair which should produce very few goals so under 2.5 goals looks on.