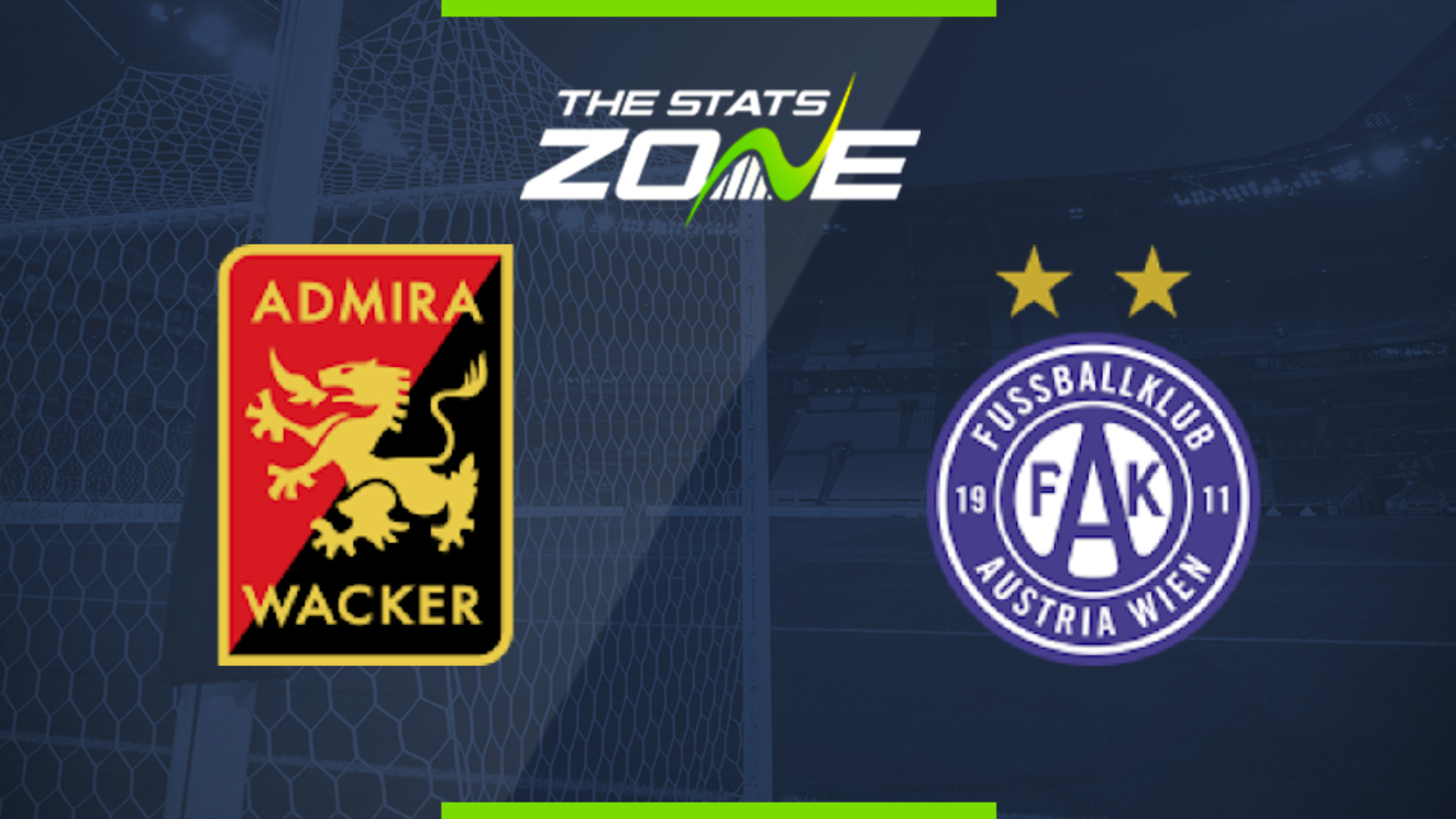 Where can I get tickets for Admira vs Austria Wien? Ticket information can be found on each club’s official website

What television channel is Admira vs Austria Wien on? This match will not be televised live in the UK

Where can I stream Admira vs Austria Wien? Bet365 members can stream Austrian Bundesliga matches so it is worth checking their schedule

It is three straight wins now for Austria Wien who have established themselves as the team to beat in the Relegation Round and they are all but mathematically certain now of securing a play-off spot that could give them a Europa League place next season. Meanwhile, Admira are scrapping for points at the moment and have now lifted themselves off the bottom of the table following two successive draws with Rheindorf Altach. Getting something from in-form Austria Wien will be a tall order but they have shown plenty of tenacity since the season restarted and that could be rewarded again if the visitors take their foot off the gas a little. That is a big 'if' though, so draw no bet on Austria Wien is the tip.