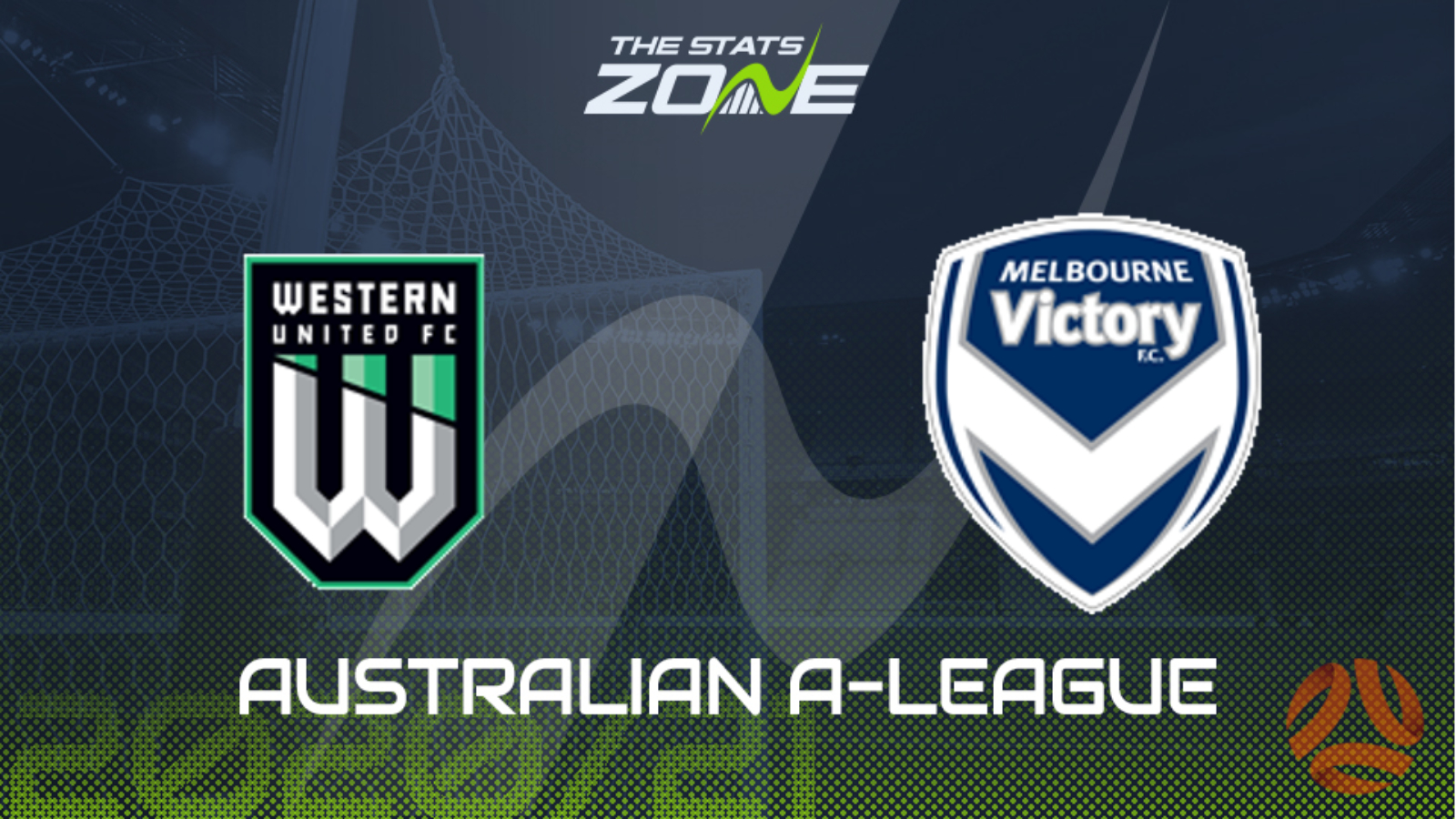 Where can I get tickets for Western United vs Melbourne Victory? Ticket information can be found on each club’s official website

What TV channel is Western United vs Melbourne Victory on in the UK? BT Sport have the rights to A-League matches in the UK, so it is worth checking their schedule

Where can I stream Western United vs Melbourne Victory in the UK? If televised, subscribers can stream the match live on the BT Sport website & app

Western United earned their first victory of the A-League campaign as they won a nine-goal thriller with Perth Glory. That 5-4 success can prove to be the springboard for an improved run having failed to win any of their last three stretching back to last season. They now host Melbourne Victory who come into this on the back of their first win too, having also seen off Perth in their latest outing. Despite that success, Victory have managed just one win in their last nine league games on the road and they look set to fall short once again with Western United able to claim at least a point from this clash. 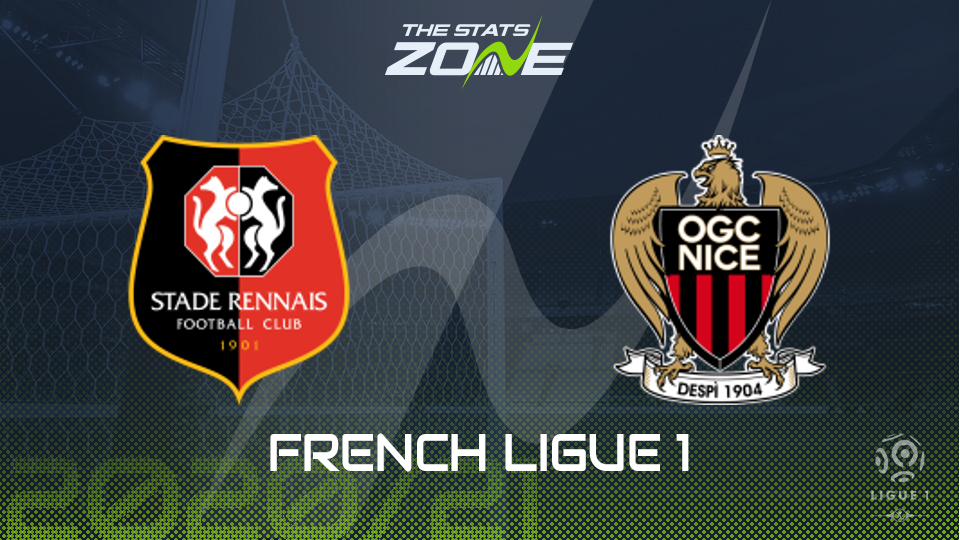