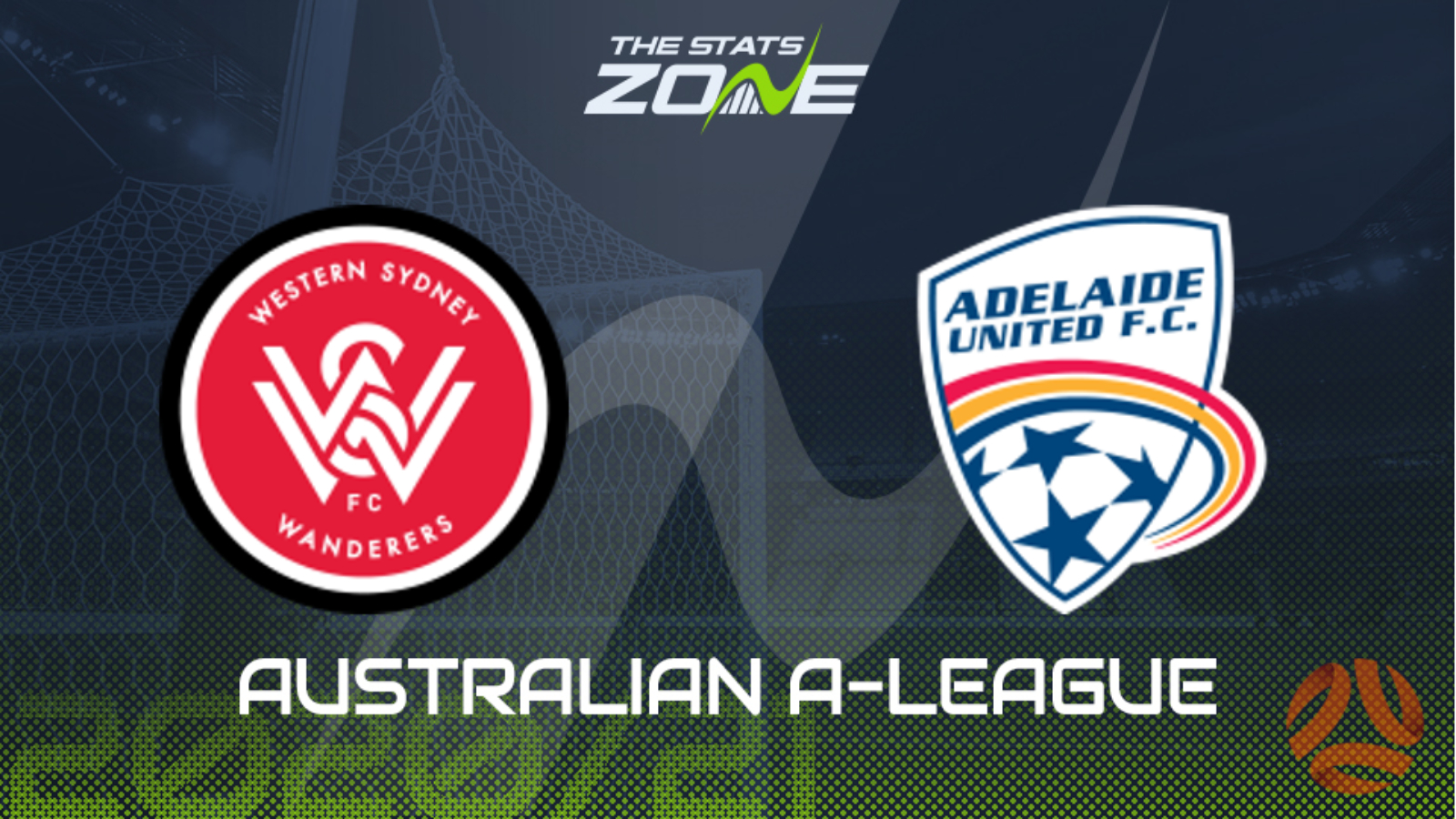 Where can I get tickets for Western Sydney Wanderers vs Adelaide United? Ticket information can be found on each club’s official website

What TV channel is Western Sydney Wanderers vs Adelaide United on in the UK? BT Sport have the rights to A-League matches in the UK, so it is worth checking their schedule

Where can I stream Western Sydney Wanderers vs Adelaide United in the UK? If televised, subscribers can stream the match live on the BT Sport website & app

Western Sydney Wanderers maintained their unbeaten run in the A-League but they will have been left frustrated that they were unable to record back-to-back wins as they played out a draw with Wellington Phoenix. It is now seven games without defeat for the Wanderers and they will be confident of extending that run as they host Adelaide United who come into this having ended a three-match losing streak last time out. They edged Central Coast Mariners in a bizarre contest in which they notched three penalties to secure the win. However, they are unlikely to be handed those opportunities this time around and with the Wanderers performing so consistently so far this season, the hosts should be able to come out on top here.