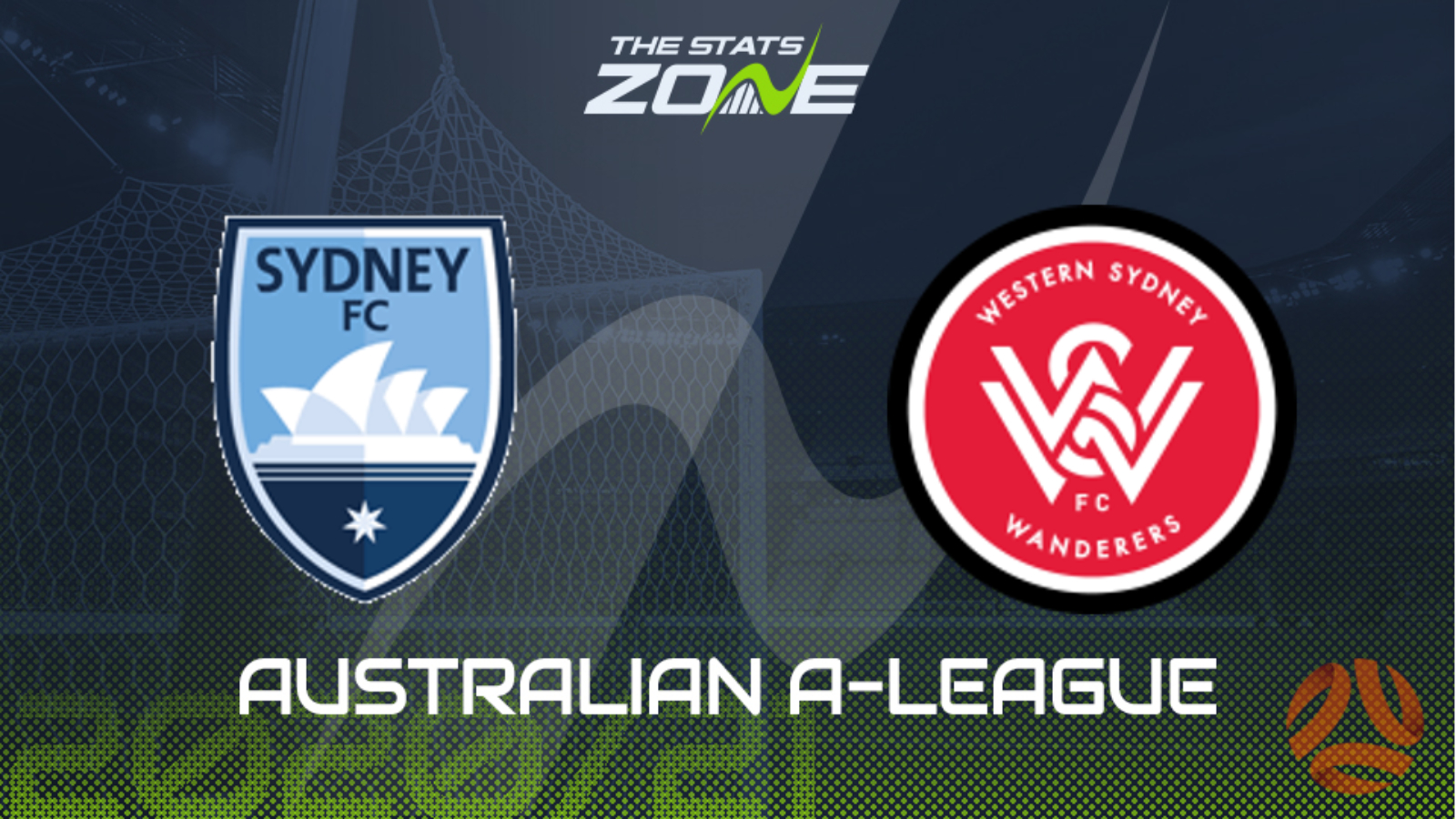 Where can I get tickets for Sydney FC vs Western Sydney Wanderers? Ticket information can be found on each club’s official website

What TV channel is Sydney FC vs Western Sydney Wanderers on in the UK? BT Sport have the rights to A-League matches in the UK, so it is worth checking their schedule

Where can I stream Sydney FC vs Western Sydney Wanderers in the UK? If televised, subscribers can stream the match live on the BT Sport website & app

Reigning champions Sydney got the defence of their title off to a solid start as they overcame Wellington Phoenix in their opening clash and they will hope to build on that as they take on Western Sydney Wanderers. The away side got off the mark at the second time of asking in this campaign, fighting off a Newcastle Jets side to collect all three points in their latest contest but this will be a much tougher task. Sydney have lost just three of their last 18 home matches in the A-League and they should prove to be too strong for the visitors in this clash.