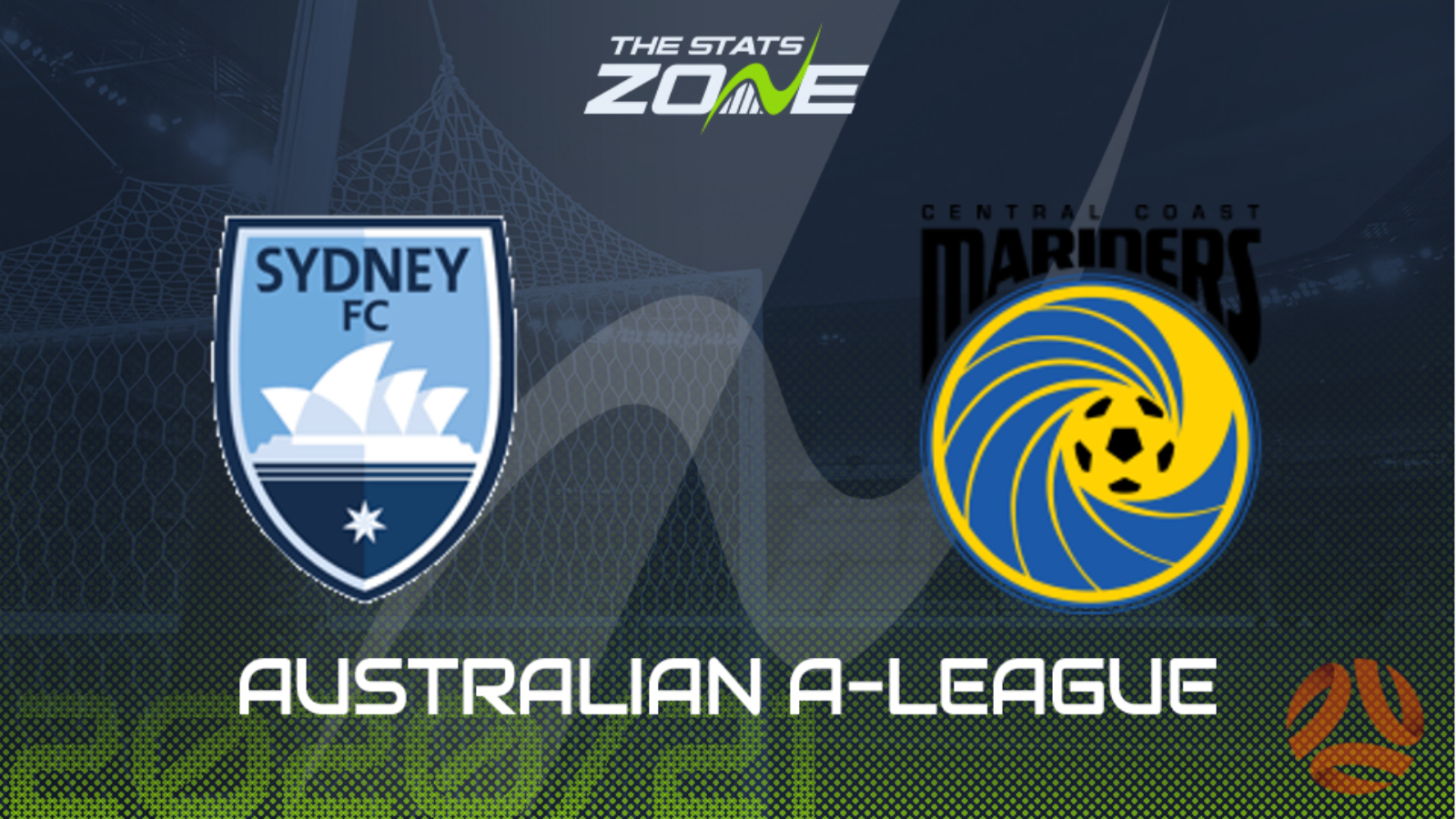 Where can I get tickets for Sydney FC vs Central Coast Mariners? Ticket information can be found on each club’s official website

What TV channel is Sydney FC vs Central Coast Mariners on in the UK? BT Sport have the rights to A-League matches in the UK, so it is worth checking their schedule

Where can I stream Sydney FC vs Central Coast Mariners in the UK? If televised, subscribers can stream the match live on the BT Sport website & app

Sydney will have been frustrated that they were unable to make it back-to-back victories to begin the defence of their title as they were held by Western Sydney Wanderers last time out. They will hope to get back to winning ways as they host Central Coast Mariners who suffered their first loss in their most recent encounter. Having started their campaign with two wins from two, the Mariners were beaten by the Wanderers and despite winning their last two away games, they had lost their previous ten on the road so Sydney will fancy their chances of prevailing in this one.