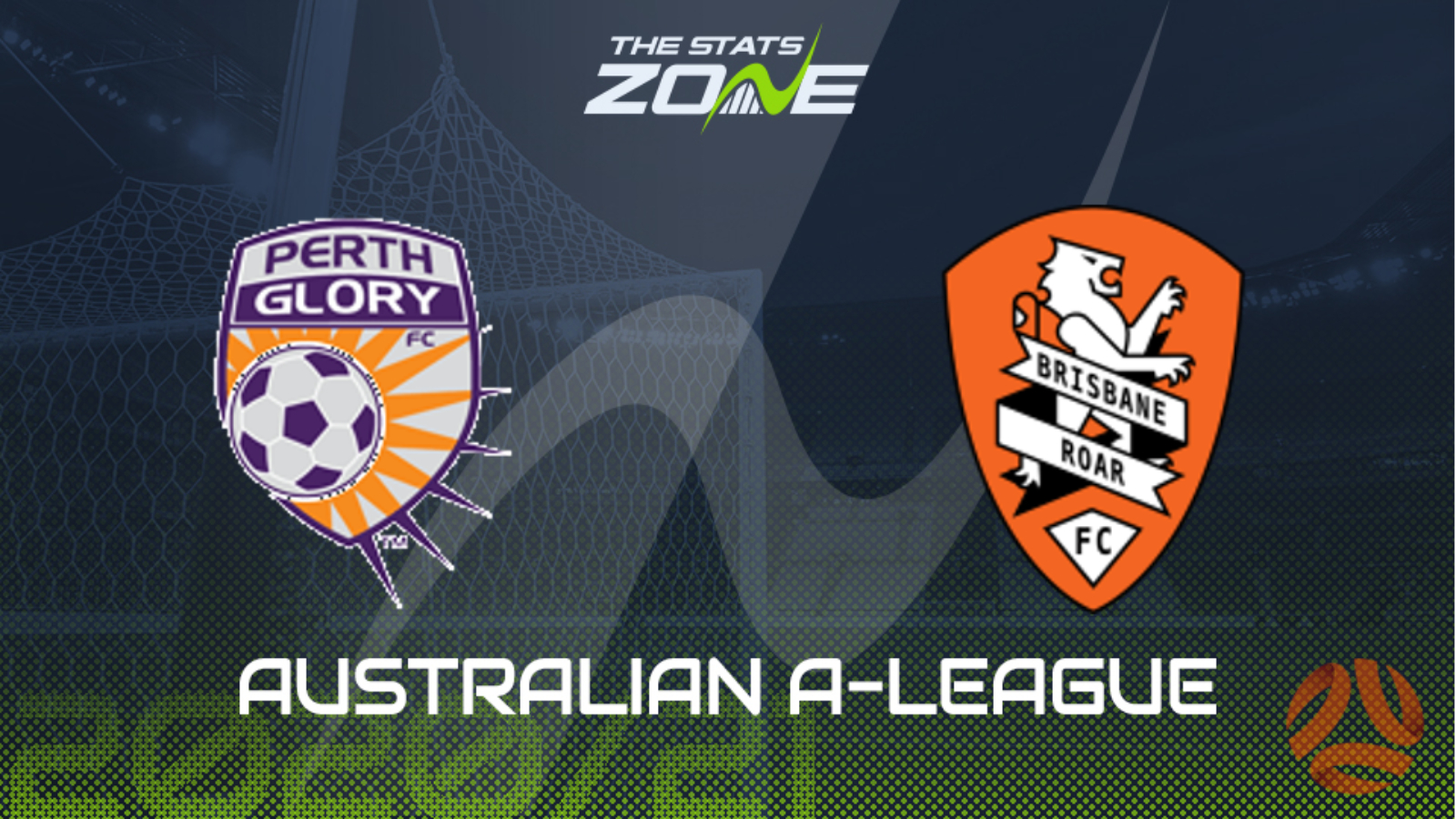 Where can I get tickets for Perth Glory vs Brisbane Roar? Ticket information can be found on each club’s official website

What TV channel is Perth Glory vs Brisbane Roar on in the UK? BT Sport have the rights to A-League matches in the UK, so it is worth checking their schedule

Where can I stream Perth Glory vs Brisbane Roar in the UK? If televised, subscribers can stream the match live on the BT Sport website & app

Brisbane Roar once again showed a solid defensive resilience as they played out their second goalless draw in succession, this time with defending champions Sydney. They are proving difficult to beat this season and have now lost just one of their last seven matches but this will not be an easy task for them as they travel to Perth. The Glory have won back-to-back matches which will give them plenty of confidence ahead of this contest but they are yet to keep a clean sheet so far this season and with both teams scoring in all of Perth’s five games to date, that record can continue here.