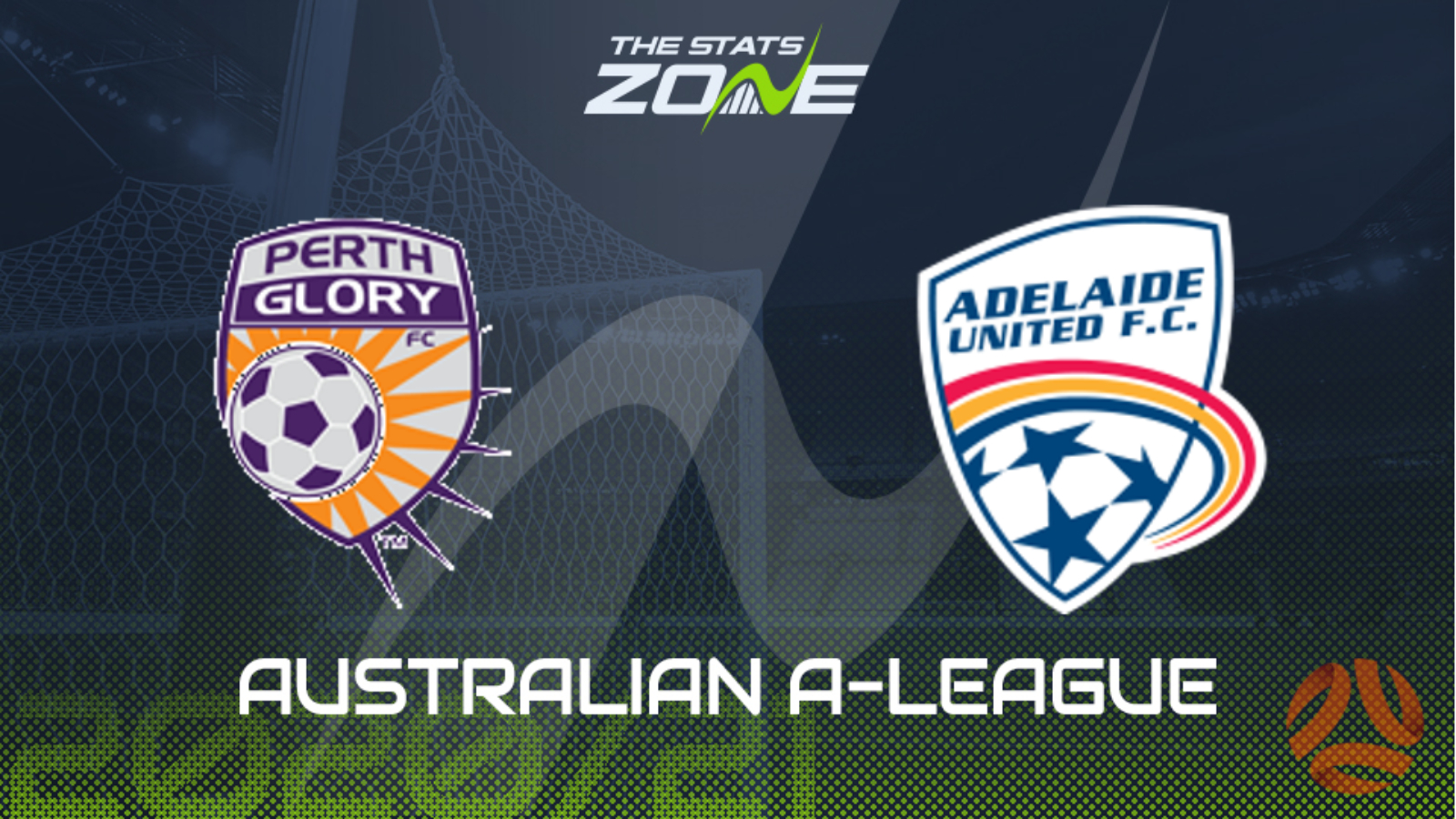 Where can I get tickets for Perth Glory vs Adelaide United? Ticket information can be found on each club’s official website

What TV channel is Perth Glory vs Adelaide United on in the UK? BT Sport have the rights to A-League matches in the UK, so it is worth checking their schedule

Where can I stream Perth Glory vs Adelaide United in the UK? If televised, subscribers can stream the match live on the BT Sport website & app

Perth Glory will finally get their A-League season underway after a frustrating wait and they will be eager to put their disappointing AFC Champions League campaign behind them in this opening clash. They failed to win any of their five matches on their return to that competition as they were dumped out in the group stage and with Adelaide United making a solid start to their season, the hosts will hope there is no hangover here. Adelaide have collected four points from a possible six and having earned an eye-catching win over Melbourne City last time out, they can build on that by extending their unbeaten start.