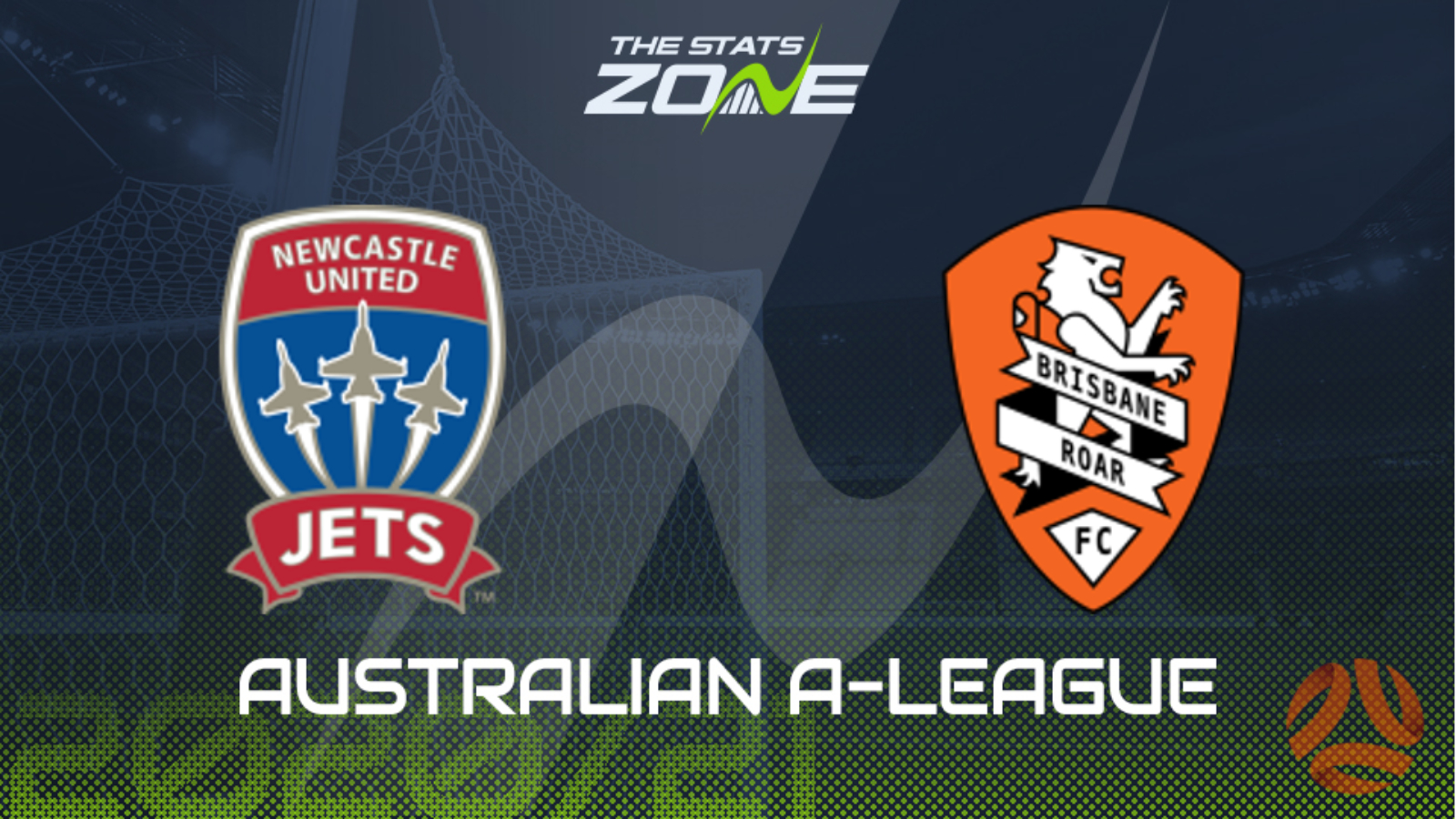 Where can I get tickets for Newcastle Jets vs Brisbane Roar? Ticket information can be found on each club’s official website

What TV channel is Newcastle Jets vs Brisbane Roar on in the UK? BT Sport have the rights to A-League matches in the UK, so it is worth checking their schedule

Where can I stream Newcastle Jets vs Brisbane Roar in the UK? If televised, subscribers can stream the match live on the BT Sport website & app

Newcastle Jets’ poor start to the season continued as they lost for the third consecutive contest. Macarthur were the latest side to get the better of them and they now face another tricky task as they welcome Brisbane Roar to the McDonald Jones Stadium. After a narrow loss to Melbourne City in their opening clash, the Roar responded superbly with a 1-3 success against Melbourne Victory and having lost just one of their last five games on the road in the A-League, the away side can come away from this clash with at least a point.