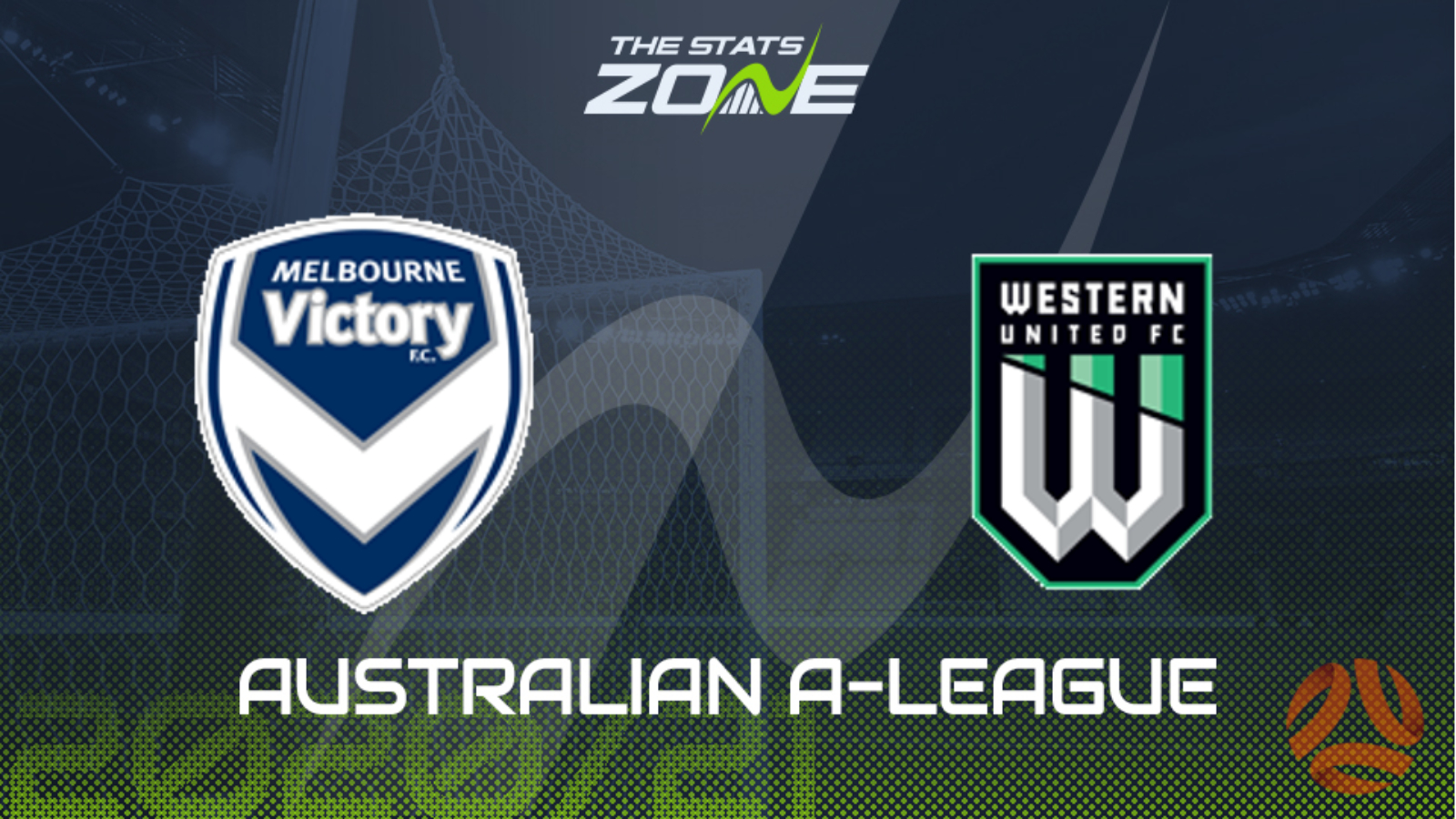 Where can I get tickets for Melbourne Victory vs Western United? Ticket information can be found on each club’s official website

What TV channel is Melbourne Victory vs Western United on in the UK? BT Sport have the rights to A-League matches in the UK, so it is worth checking their schedule

Where can I stream Melbourne Victory vs Western United in the UK? If televised, subscribers can stream the match live on the BT Sport website & app

Melbourne Victory were able to snap their winless run at four matches as they overcame Wellington Phoenix earlier in the week. They will hope to build on that as they take on Western United but the visitors will also arrive in a buoyant mood after putting four past Macarthur in their last outing. United have shown that they know where the back of the net is this season having scored 12 goals from their six games but they need to turn that ability into points. With Victory shipping 13 goals, the contrasting fortunes of the two teams at either end of the pitch could prove to be pivotal and the away side should claim at least a point here.