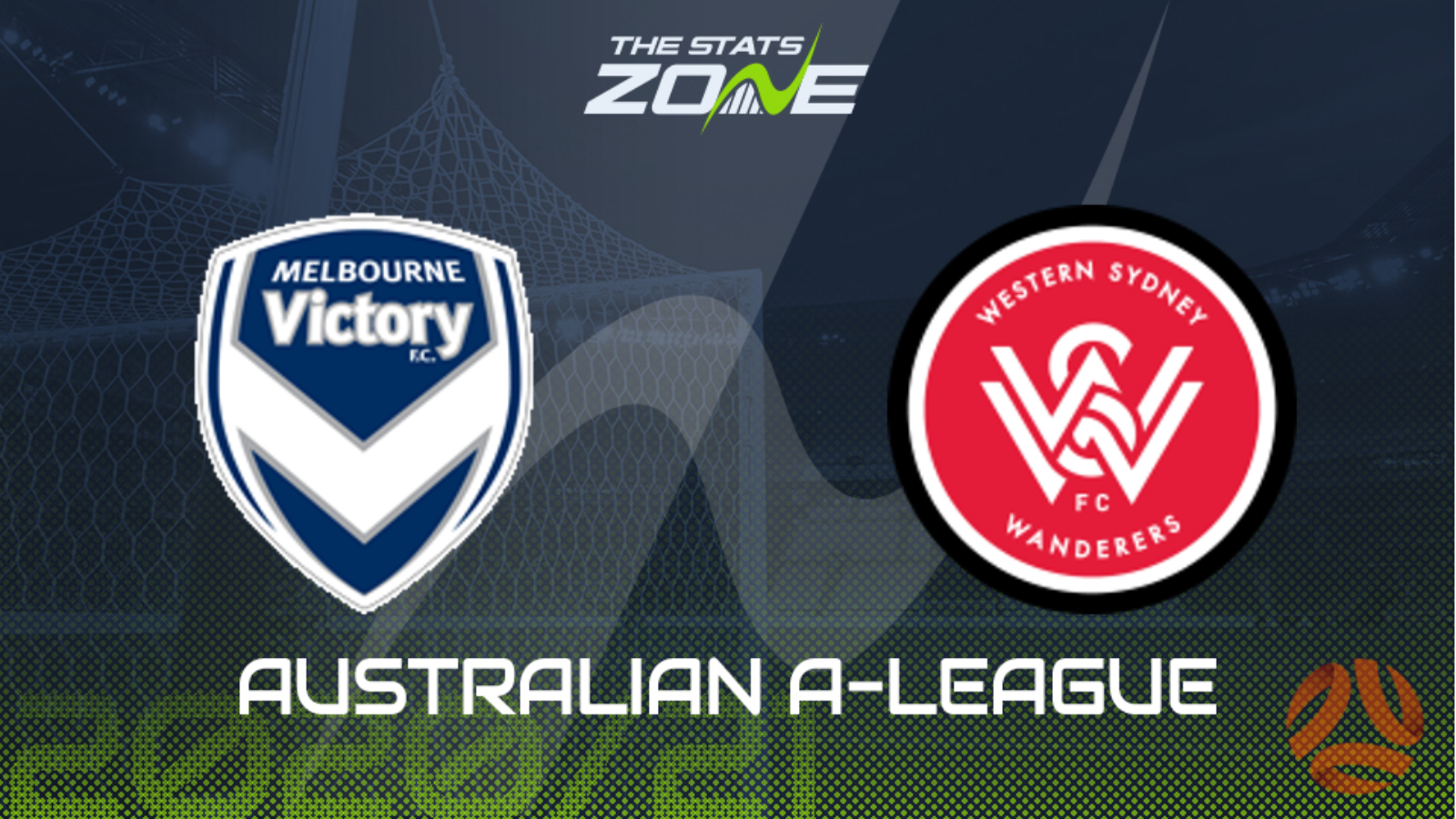 Where can I get tickets for Melbourne Victory vs Western Sydney Wanderers? Ticket information can be found on each club’s official website

What TV channel is Melbourne Victory vs Western Sydney Wanderers on in the UK? BT Sport have the rights to A-League matches in the UK, so it is worth checking their schedule

Where can I stream Melbourne Victory vs Western Sydney Wanderers in the UK? If televised, subscribers can stream the match live on the BT Sport website & app

Melbourne Victory will have to pick themselves up from the canvas after a humiliating loss in the Melbourne derby last time out. They were hammered 7-0 by City and that leaves Victory with just one win in their last eight matches. Their defensive issues are there for all to see which will give Western Sydney Wanderers the chance to end their winless streak. The Wanderers have failed to win any of their last five but having scored in their last eight contests, their ability in front of goal should be too much for the hosts.