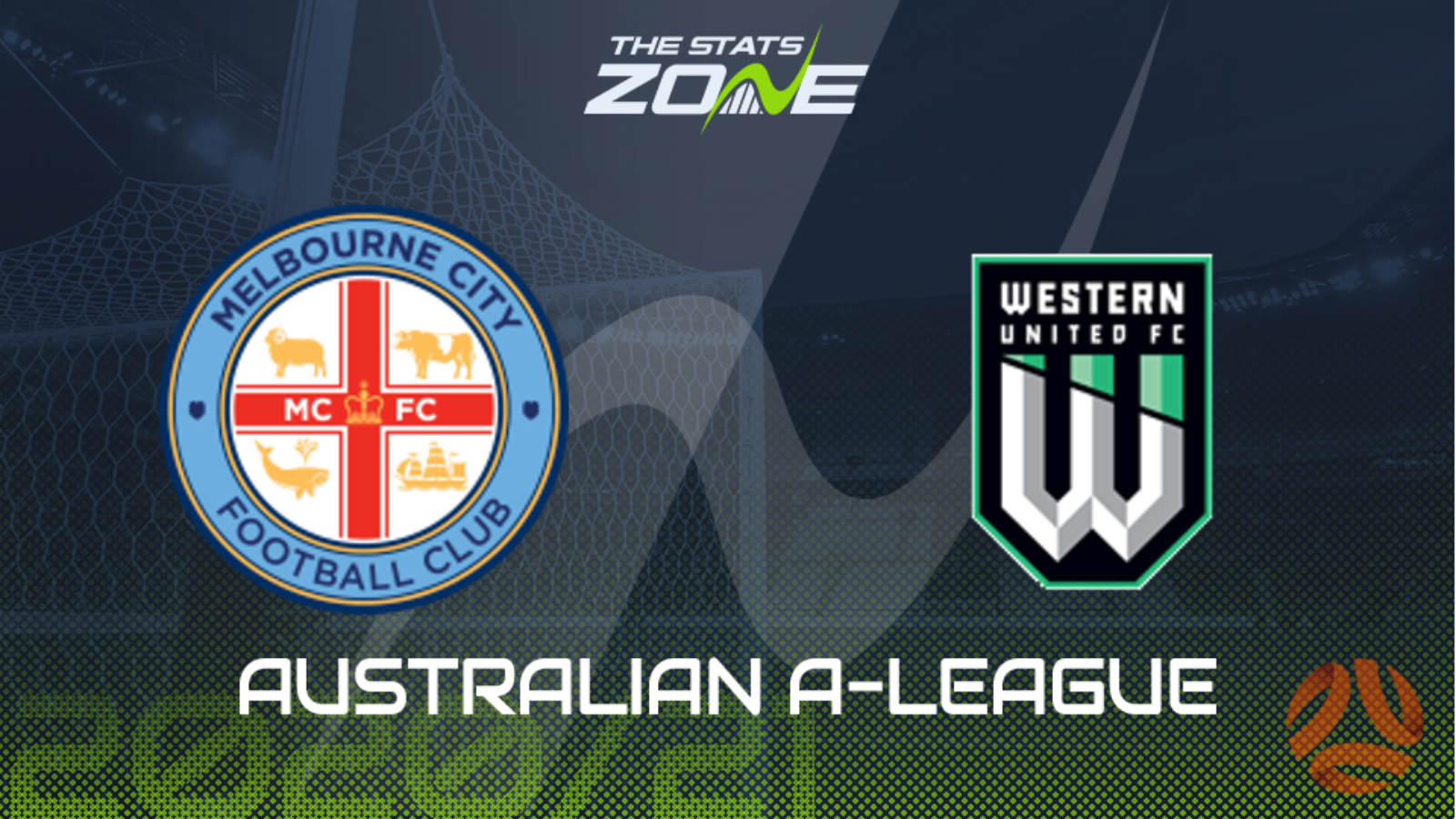 Where can I get tickets for Melbourne City vs Western United? Ticket information can be found on each club’s official website

What TV channel is Melbourne City vs Western United on in the UK? BT Sport have the rights to A-League matches in the UK, so it is worth checking their schedule

Where can I stream Melbourne City vs Western United in the UK? If televised, subscribers can stream the match live on the BT Sport website & app

Melbourne City failed to back up their opening round win in the A-League as they fell to defeat against Adelaide United. That will have been a frustrating result for City and one they will look to put behind them as quickly as possible but Western United will have other ideas. The away side played out a goalless draw in their opening clash with Adelaide and while they will believe they can build on that, the hosts are formidable on home soil having avoided defeat in their last nine A-League contests at AAMI Park which should ensure they come out on top in this one.