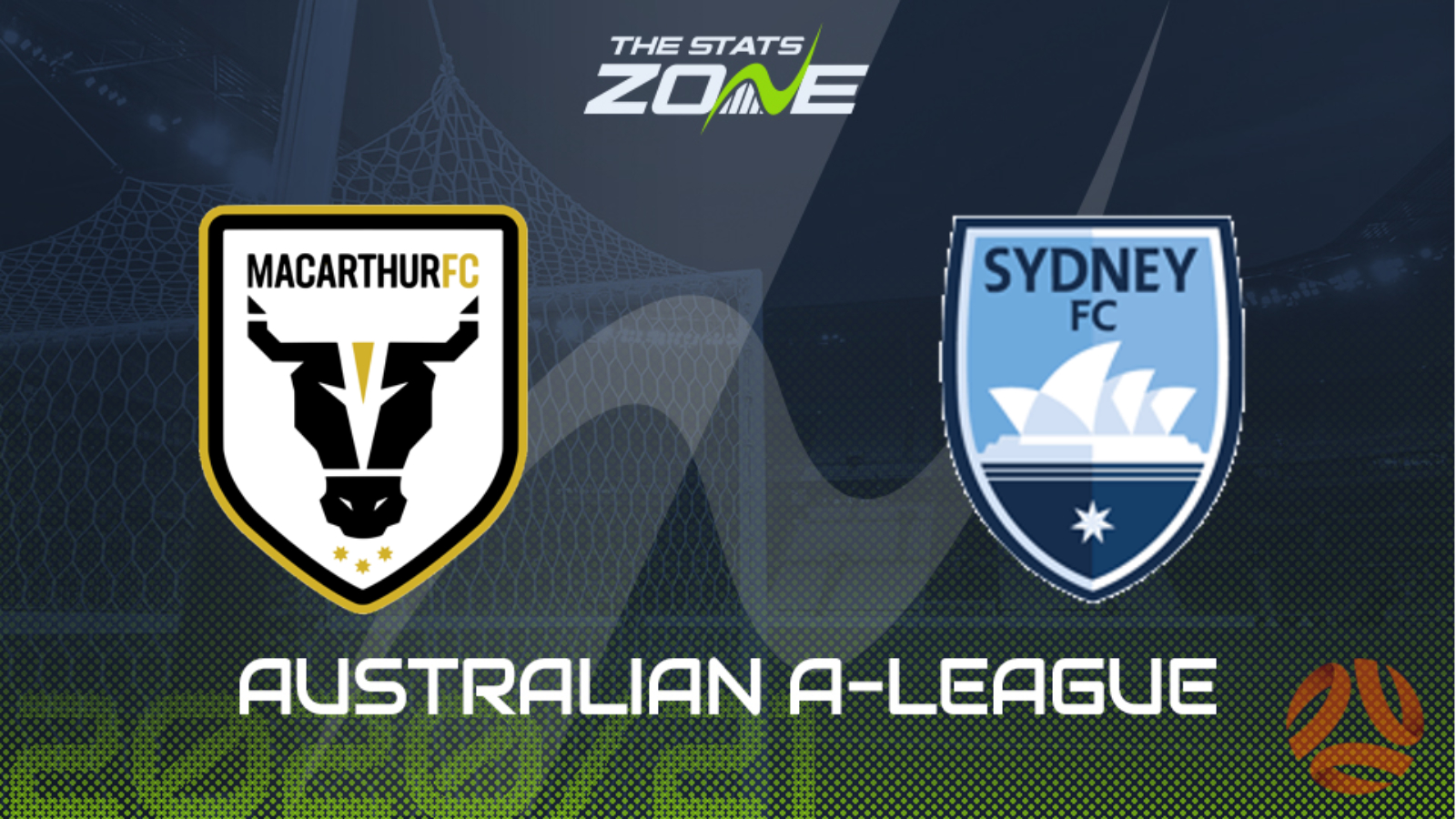 Where can I get tickets for Macarthur vs Sydney FC? Ticket information can be found on each club’s official website

What TV channel is Macarthur vs Sydney FC on in the UK? BT Sport have the rights to A-League matches in the UK, so it is worth checking their schedule

Where can I stream Macarthur vs Sydney FC in the UK? If televised, subscribers can stream the match live on the BT Sport website & app

Macarthur continued their fine start to their maiden A-League campaign as they defeated Newcastle Jets last time out but they now face a huge challenge as they face Sydney. The reigning champions suffered the first loss of their title defence as they were beaten by Central Coast Mariners in an underwhelming display last week but they will believe they can respond here. However, Macarthur will have other ideas and having scored in three of their four matches so far, they can find the back of the net once again although Sydney should also score meaning goals at either end.