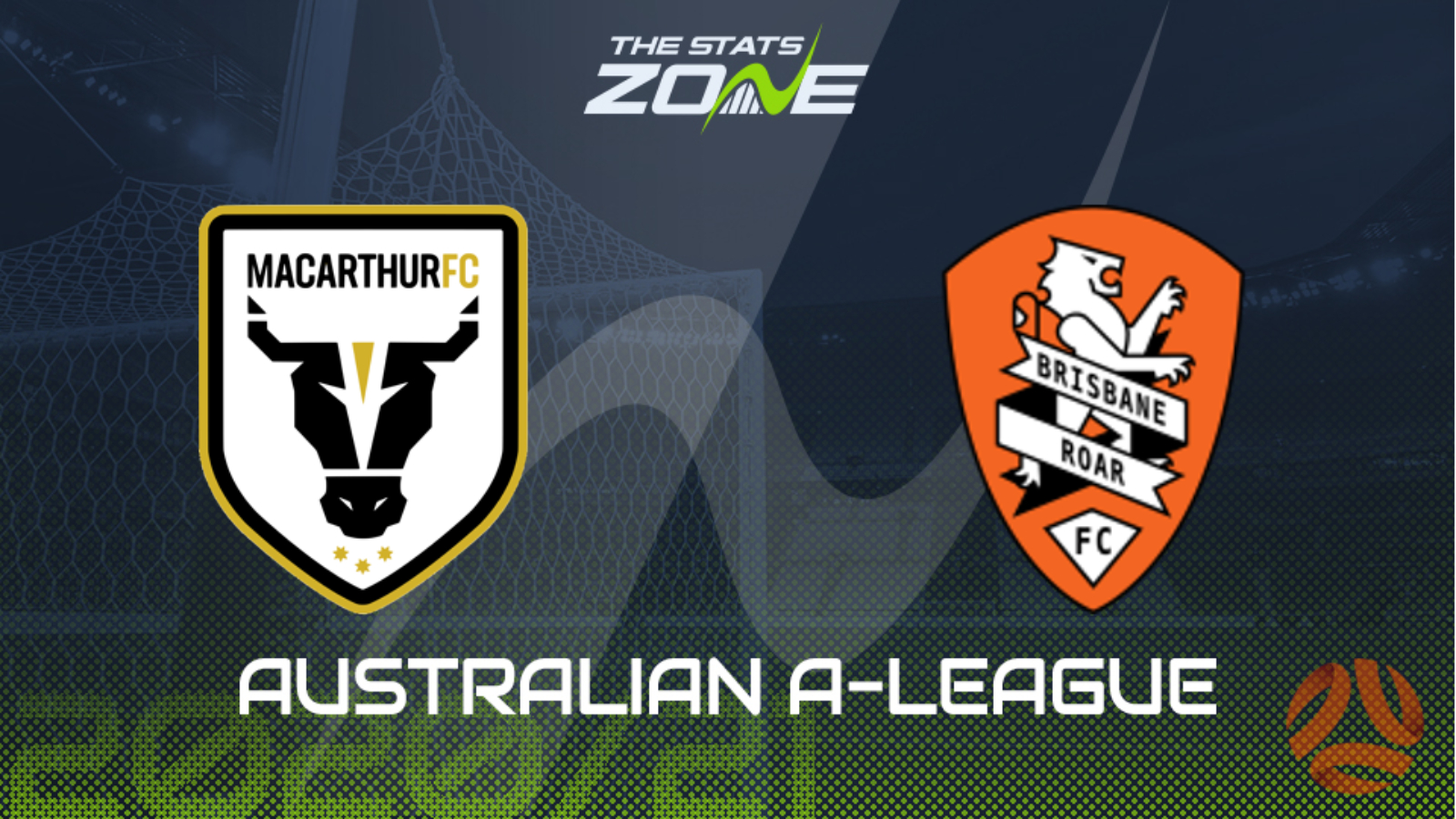 Where can I get tickets for Macarthur vs Brisbane Roar? Ticket information can be found on each club’s official website

What TV channel is Macarthur vs Brisbane Roar on in the UK? BT Sport have the rights to A-League matches in the UK, so it is worth checking their schedule

Where can I stream Macarthur vs Brisbane Roar in the UK? If televised, subscribers can stream the match live on the BT Sport website & app

Macarthur made it three straight wins thanks to a 2-0 success against Perth Glory last time out and that also made it back-to-back matches without conceding. They will believe they can maintain their impressive run as they take on struggling Brisbane Roar who are without a win in their last eight. They did at least earn a second consecutive draw when holding Western Sydney Wanderers at the weekend but Macarthur’s recent form is difficult to overlook and they should make it four wins in a row.