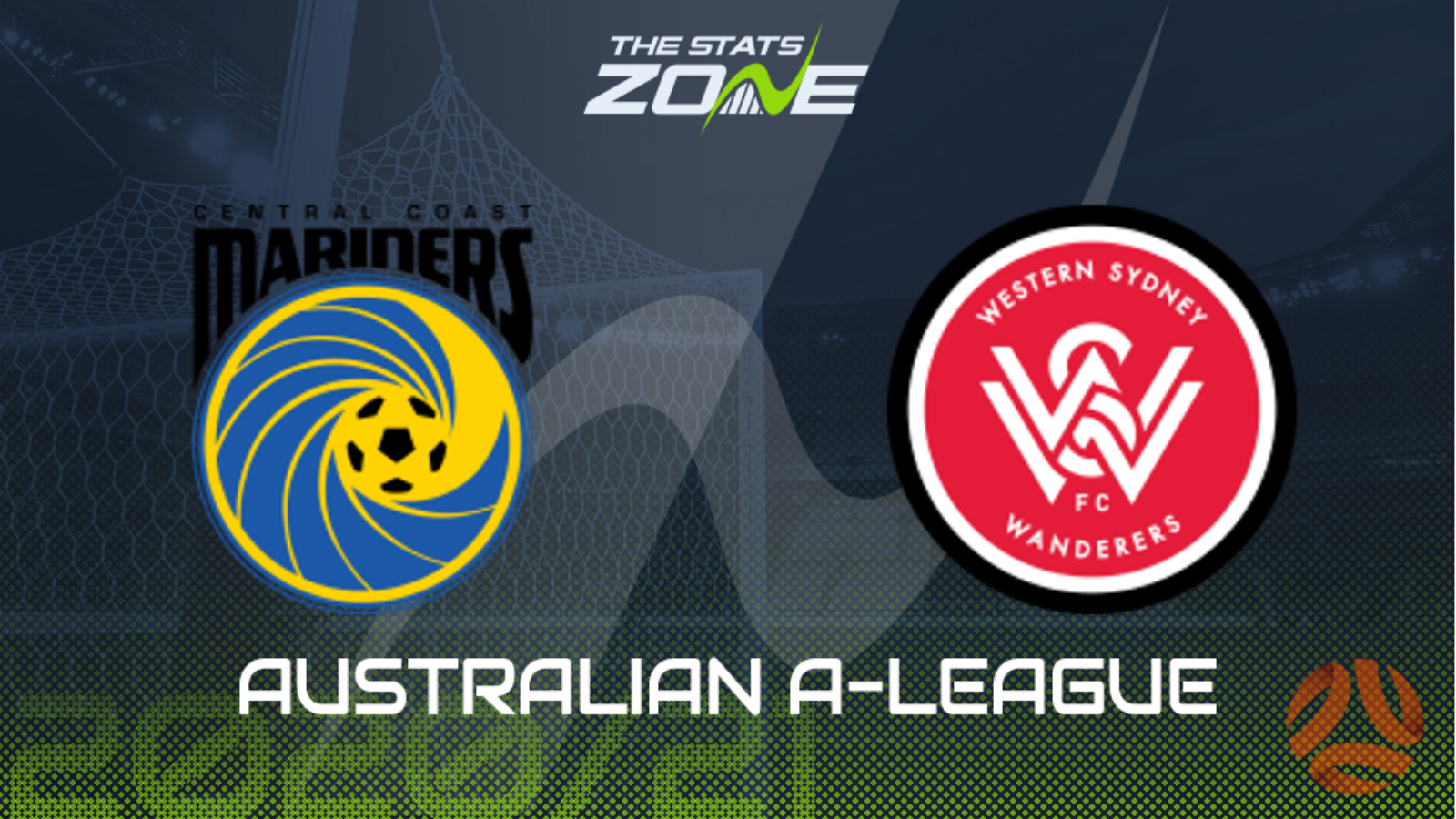 Where can I get tickets for Central Coast Mariners vs Western Sydney Wanderers? Ticket information can be found on each club’s official website

What TV channel is Central Coast Mariners vs Western Sydney Wanderers on in the UK? BT Sport have the rights to A-League matches in the UK, so it is worth checking their schedule

Where can I stream Central Coast Mariners vs Western Sydney Wanderers in the UK? If televised, subscribers can stream the match live on the BT Sport website & app

Central Coast Mariners ended last season in solid form and they have carried on where they left off having earned back-to-back wins to begin the new A-League campaign. They added to their success against Newcastle Jets by seeing off Macarthur last time out and they have managed to keep successive clean sheets to make those wins even more impressive. They are now unbeaten in their last five but Western Sydney Wanderers will pose a big threat to their 100% start. The visitors have earned four points from their last two and impressively held reigning champions Sydney last time out. All outcomes are on the table in this one but the Wanderers should be able to build on their performance against Sydney and it would be a surprise if they didn’t come away with at least a point from this trip.