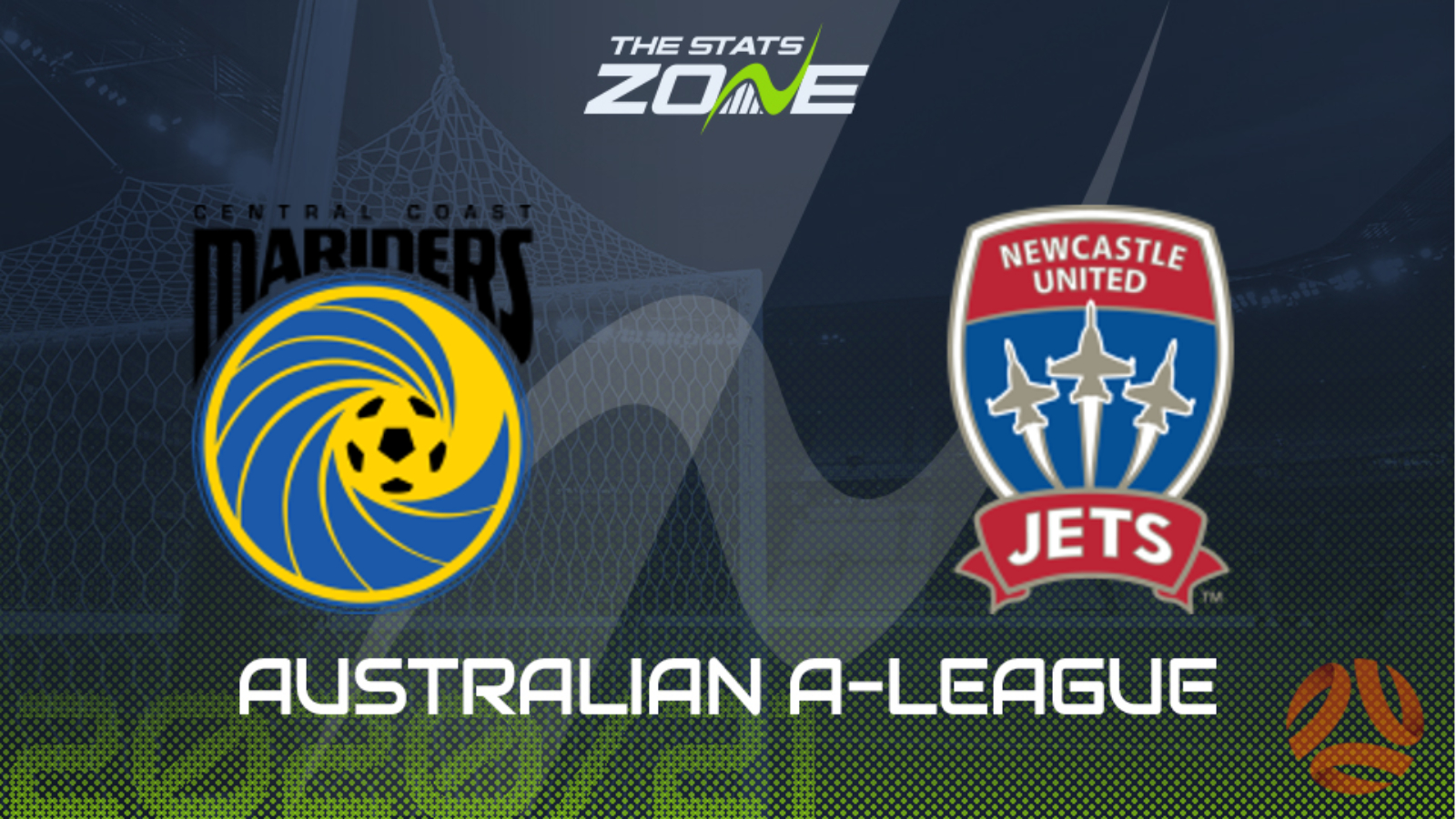 Where can I get tickets for Central Coast Mariners vs Newcastle Jets? Ticket information can be found on each club’s official website

What TV channel is Central Coast Mariners vs Newcastle Jets on in the UK? BT Sport have the rights to A-League matches in the UK, so it is worth checking their schedule

Where can I stream Central Coast Mariners vs Newcastle Jets in the UK? If televised, subscribers can stream the match live on the BT Sport website & app

Central Coast Mariners may just have turned the corner having won two of their last three matches and it is just one defeat in five after they saw off Macarthur last time out. They will look to build on their recent form as they take on bottom of the ladder Newcastle Jets after their issues continued with yet another loss last time out. It is now 14 games without a win for the Jets who look destined for the wooden spoon. They lost to Brisbane Roar in their most recent outing making it 11 defeats for them during their winless run and another loss is surely on the cards for them here.