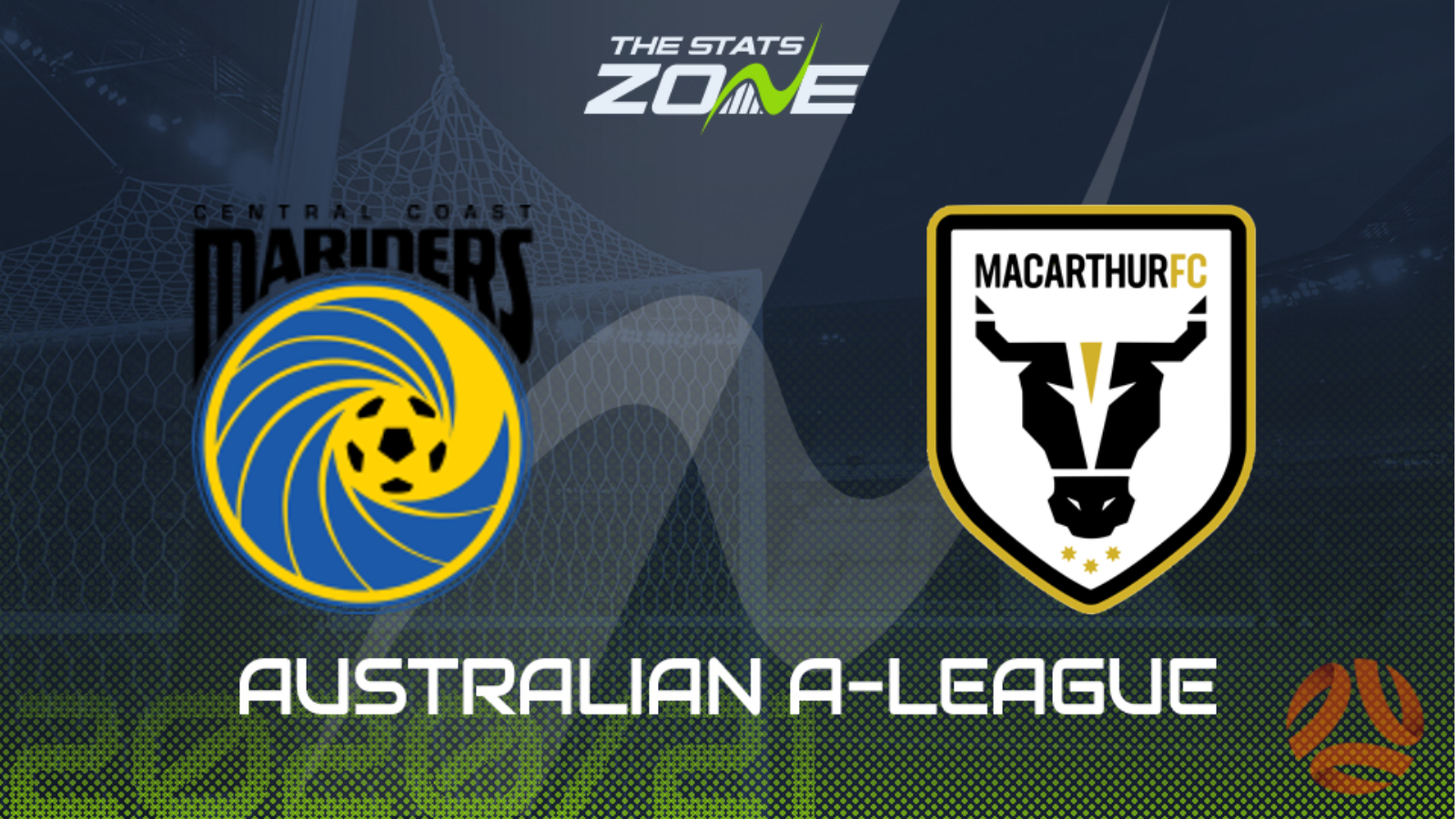 Where can I get tickets for Central Coast Mariners vs Macarthur? Ticket information can be found on each club’s official website

What TV channel is Central Coast Mariners vs Macarthur on in the UK? BT Sport have the rights to A-League matches in the UK, so it is worth checking their schedule

Where can I stream Central Coast Mariners vs Macarthur in the UK? If televised, subscribers can stream the match live on the BT Sport website & app

Third-placed Central Coast Mariners have been unable to make a serious push towards the top two spots due their inconsistency in recent games. The hosts have won three, but also lost two of their most recent five matches. However, having beaten Western United last Saturday they have a good opportunity to back that up with another home fixture against Macarthur, who lost 0-3 last time out to Wellington Phoenix. With confidence likely low within the visiting team’s camp, the Mariners may be set to take advantage with home advantage in their favour once again, so consider them here draw no bet.