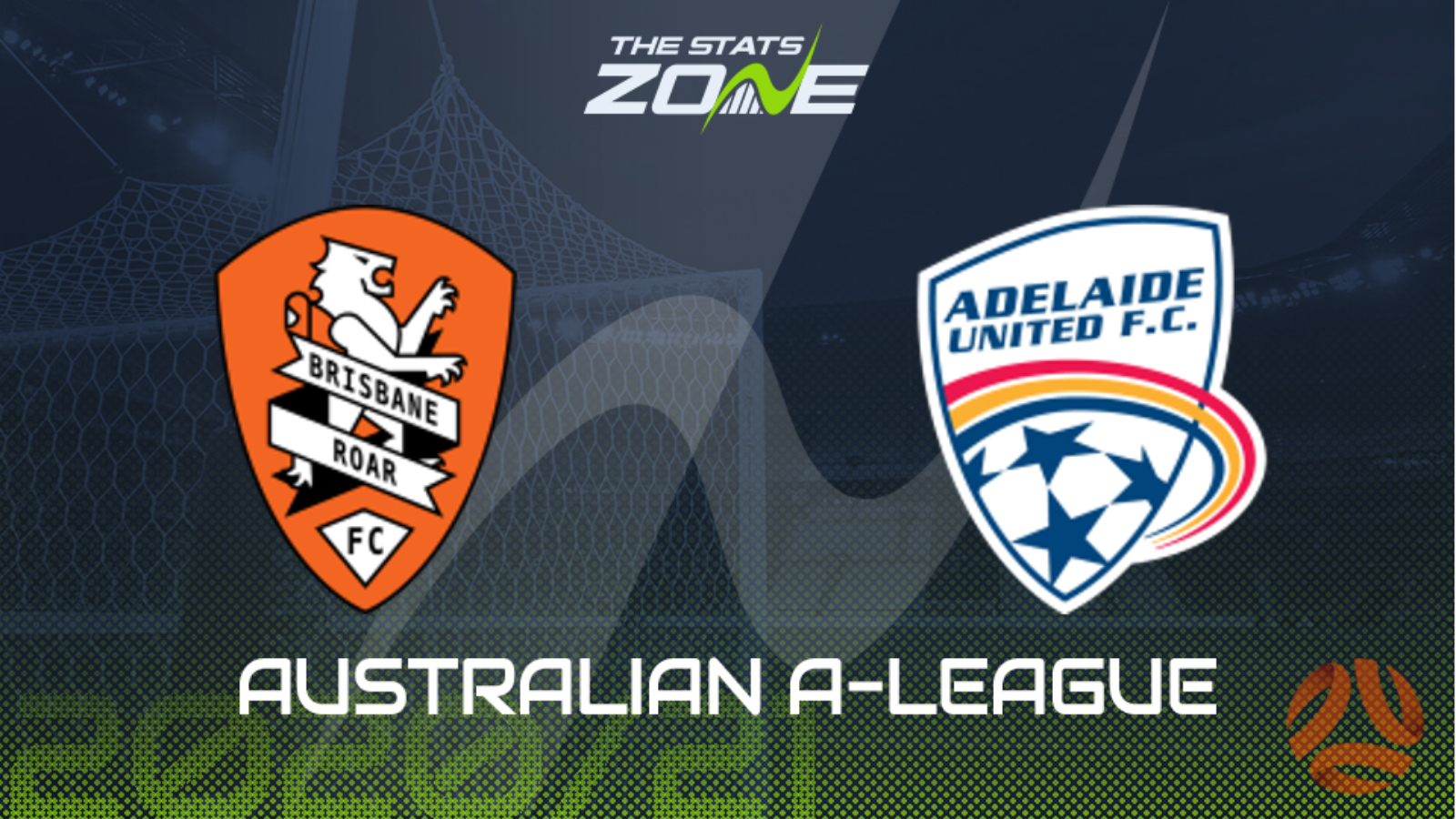 What TV channel is Brisbane Roar vs Adelaide United on in the UK? BT Sport have the rights to A-League matches in the UK, so it is worth checking their schedule

Where can I stream Brisbane Roar vs Adelaide United in the UK? If televised, subscribers can stream the match live on the BT Sport website & app

Only one point currently separates fourth-placed Brisbane Roar and fifth-placed Adelaide United heading into this match, with the hosts looking to bounce back following a 0-2 defeat at the hands of Sydney FC. Adelaide United meanwhile, have won just two of their last ten league games and are struggling defensively at the moment, shipping six goals over the course of their most recent two fixtures. Therefore, it would be no surprise if the visitors look to tighten up their backline in this one, which could well lead to frustration amongst Brisbane Roar who have failed to score in two of their last three A-League fixtures. With little between the two sides over the course of the season, neither may be willing to gamble pushing extra bodies forward offensively in a bid to win, knowing that it may lead to them being hit on the counter attack. Therefore, consider backing the draw. 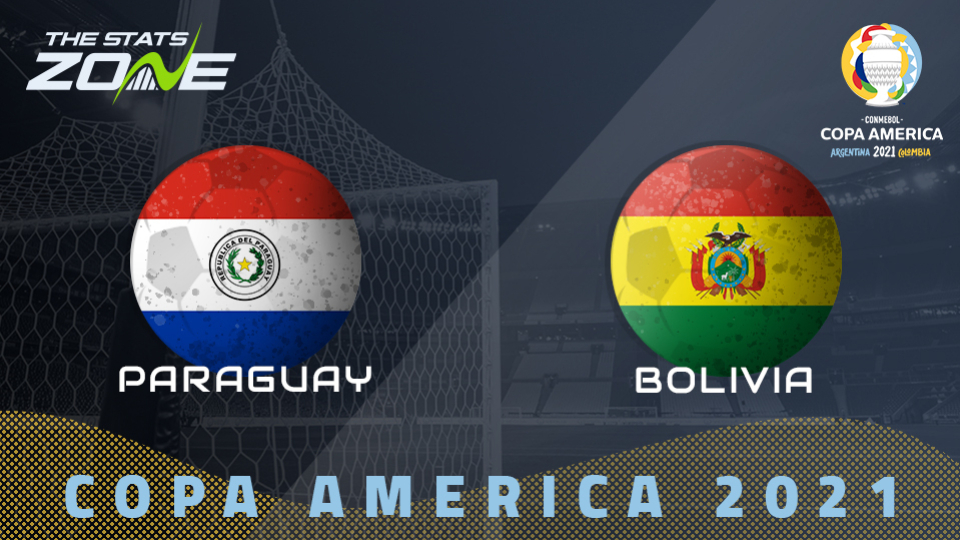