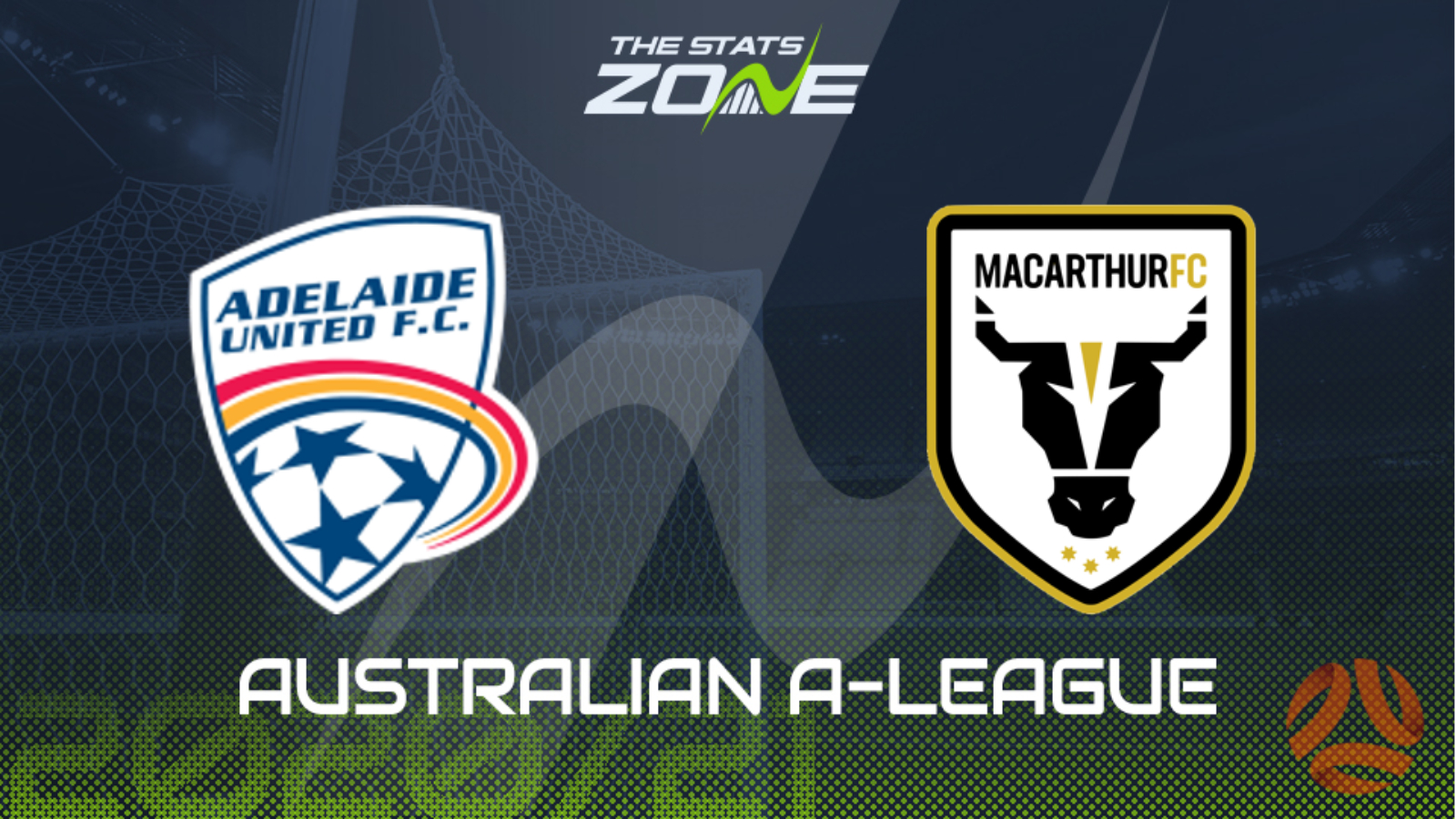 Where can I get tickets for Adelaide United vs Macarthur? Ticket information can be found on each club’s official website

What TV channel is Adelaide United vs Macarthur on in the UK? BT Sport have the rights to A-League matches in the UK, so it is worth checking their schedule

Where can I stream Adelaide United vs Macarthur in the UK? If televised, subscribers can stream the match live on the BT Sport website & app

Adelaide United made it two games without a win as they were held by Western Sydney Wanderers at the weekend but having found the back of the net in that contest, they have now scored in their last eight. They face another tough test against Macarthur here, with the visitors winning three of their last four. They did fail to earn a fourth straight win last time out as they were disappointingly beaten by Brisbane Roar but having also found the back of the net in their last four, both teams are expected to score in this one.