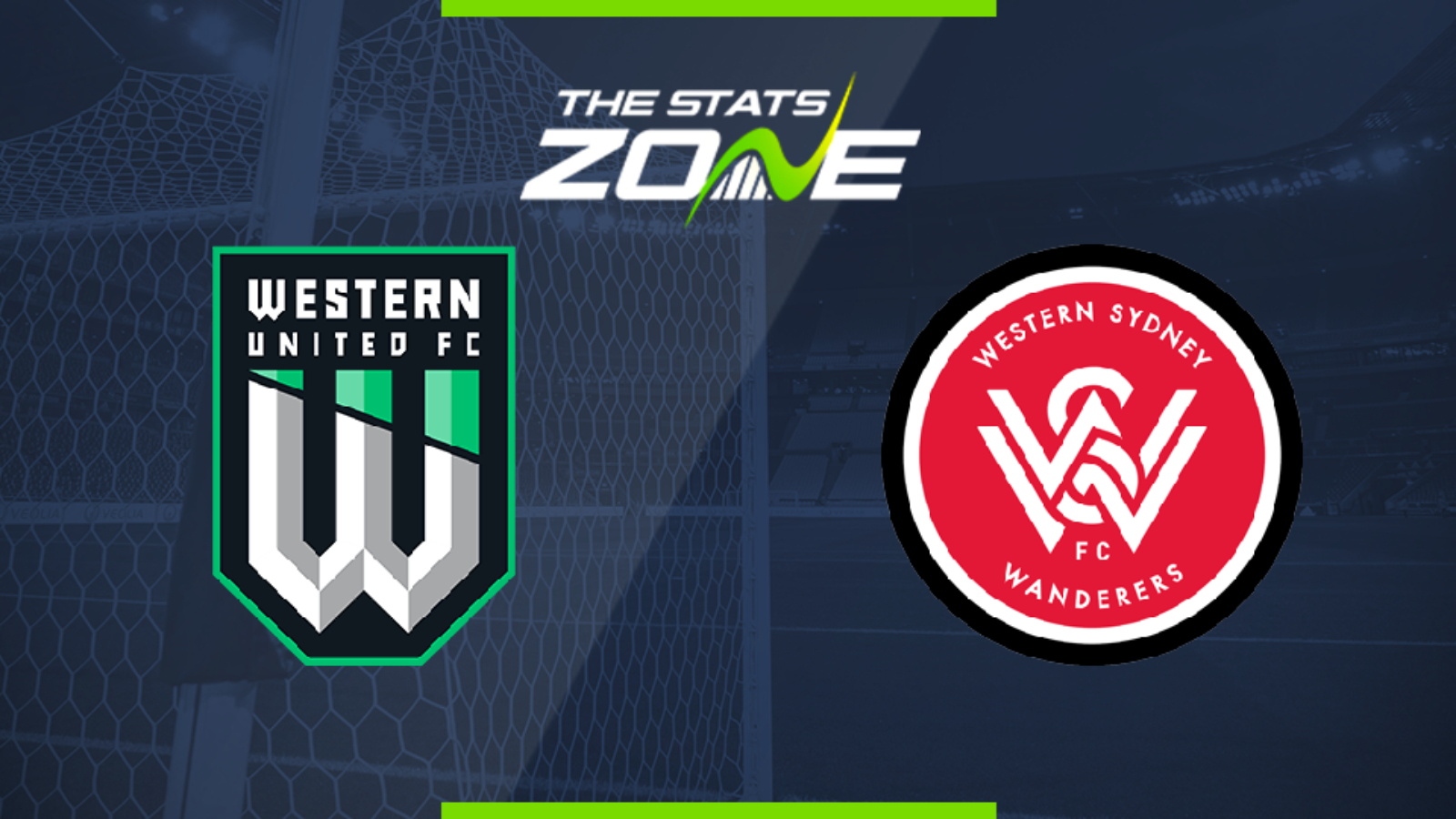 Where can I get tickets for Western United vs Western Sydney Wanderers? Ticket information can be found on each club’s official website

What television channel is Western United vs Western Sydney Wanderers on? BT Sport have the rights to A-League matches in the UK, so it is worth checking their schedule

Where can I stream Western United vs Western Sydney Wanderers? If televised, subscribers can stream the match live on the BT Sport website & app

Western United have four games remaining which means they have an outside chance of reaching the play-offs but they will have to bounce back from their loss at the hands of Newcastle Jets last time out. They face Western Sydney Wanderers here and they have had a mixed time since the restart as they have won one, drawn one and lost one. They only have two matches remaining and they have no realistic chance of reaching the play-offs so their motivation is unlikely to match that of Western United’s. The hosts’ impressive attacking trio failed to fire last time out but they should bounce back here and spearhead United to victory.