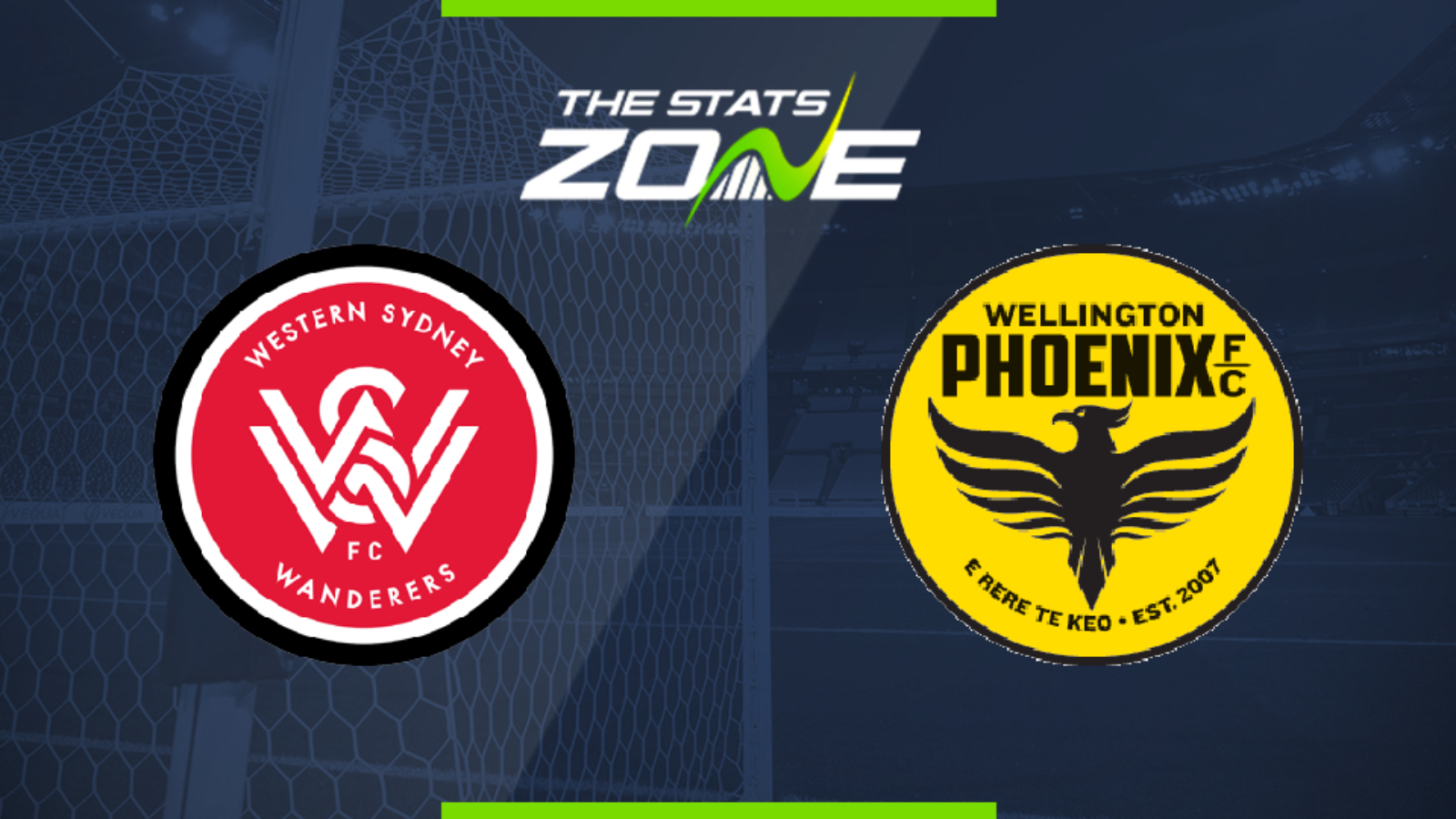 Where can I get tickets for Western Sydney Wanderers vs Wellington Phoenix? Ticket information can be found on each club’s official website

What television channel is Western Sydney Wanderers vs Wellington Phoenix on? BT Sport have the rights to A-League matches in the UK, so it is worth checking their schedule

Where can I stream Western Sydney Wanderers vs Wellington Phoenix? If televised, subscribers can stream the match live on the BT Sport website & app

Western Sydney Wanderers’ hopes of pushing for a play-off place are in the balance as they have drawn their last three games now and sit seven points behind Adelaide with matches running out. They face a Wellington Phoenix team that are rotating with the post-season in mind but will still be keen to seal second place. They are able to bring some players back in for this game after rotating last time out and that may just make the difference so consider them draw no bet here.