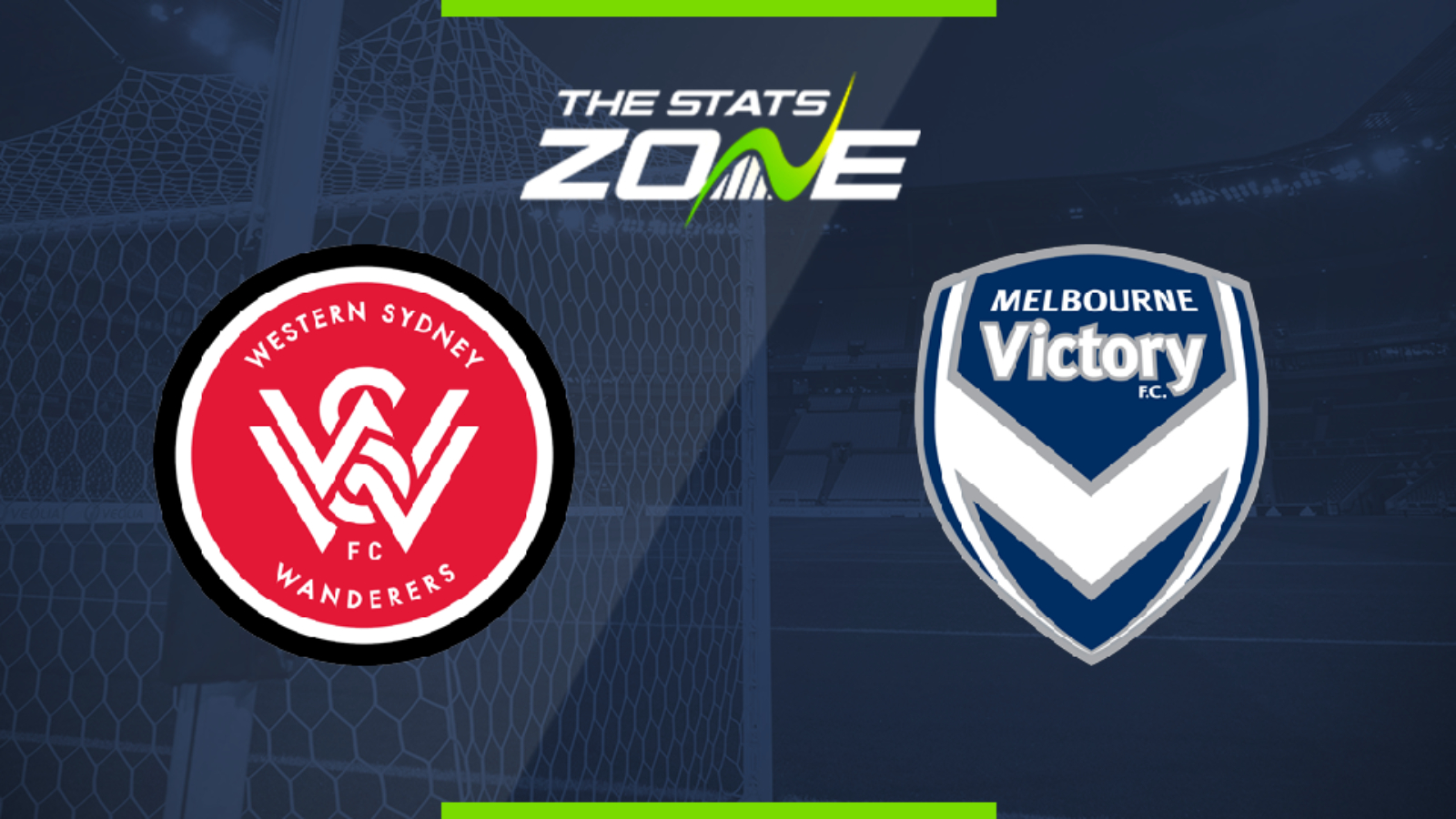 Where can I get tickets for Western Sydney Wanderers vs Melbourne Victory? Ticket information can be found on each club’s official website

What television channel is Western Sydney Wanderers vs Melbourne Victory on? BT Sport have the rights to A-League matches in the UK, so it is worth checking their schedule

Where can I stream Western Sydney Wanderers vs Melbourne Victory? If televised, subscribers can stream the match live on the BT Sport website & app

There is nothing left for either of these teams to play for now but it is Melbourne Victory who come into this game after a rare good result. They have struggled mightily since the resumption of play after losing some of their key overseas players but they showed great pride in their shock 4-0 win against Perth Glory. Wanderers are coming off a 5-3 loss to Western United and 3-1 loss to Perth Glory as their defence is creaking badly. Their attack remains dangerous however and with no pressure on either team, expect a goalfest here and over 3.5 goals.