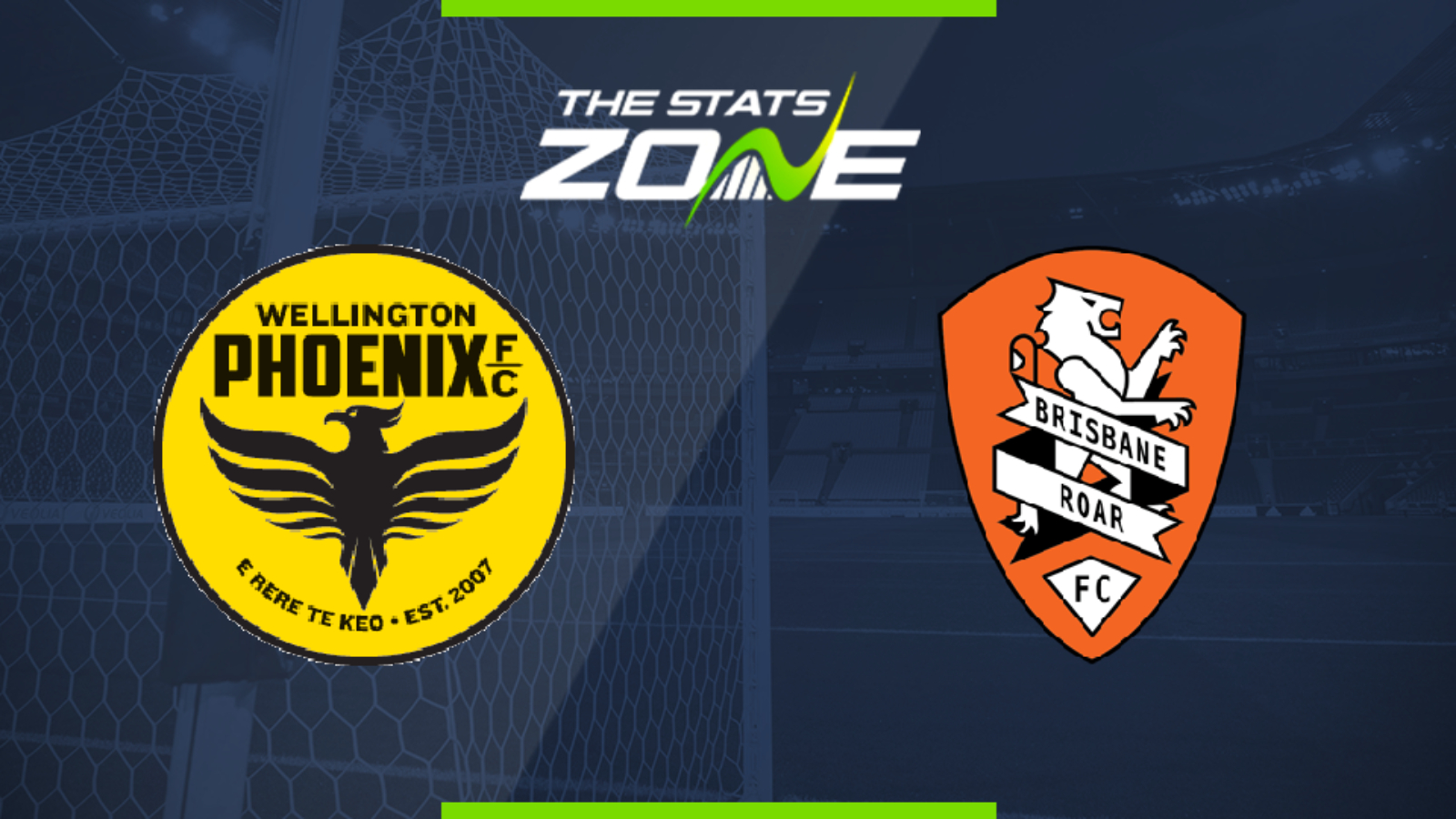 Where can I get tickets for Wellington Phoenix vs Brisbane Roar? Ticket information can be found on each club’s official website

What television channel is Wellington Phoenix vs Brisbane Roar on? BT Sport have the rights to A-League matches in the UK, so it is worth checking their schedule

Where can I stream Wellington Phoenix vs Brisbane Roar? If televised, subscribers can stream the match live on the BT Sport website & app

While neither of these teams are assured of the play-offs just yet, that should more or less be a formality now with so few matches remaining as Wellington Phoenix face off against Brisbane Roar. Both sides will be looking to build some momentum to take into the play-offs and Wellington have the opportunity to reach their highest ever finish in the A-League. Brisbane Roar however are coming off a good win themselves and this has all the hallmarks of an entertaining game. Expect both teams to score in a game which should contain plenty of goals.