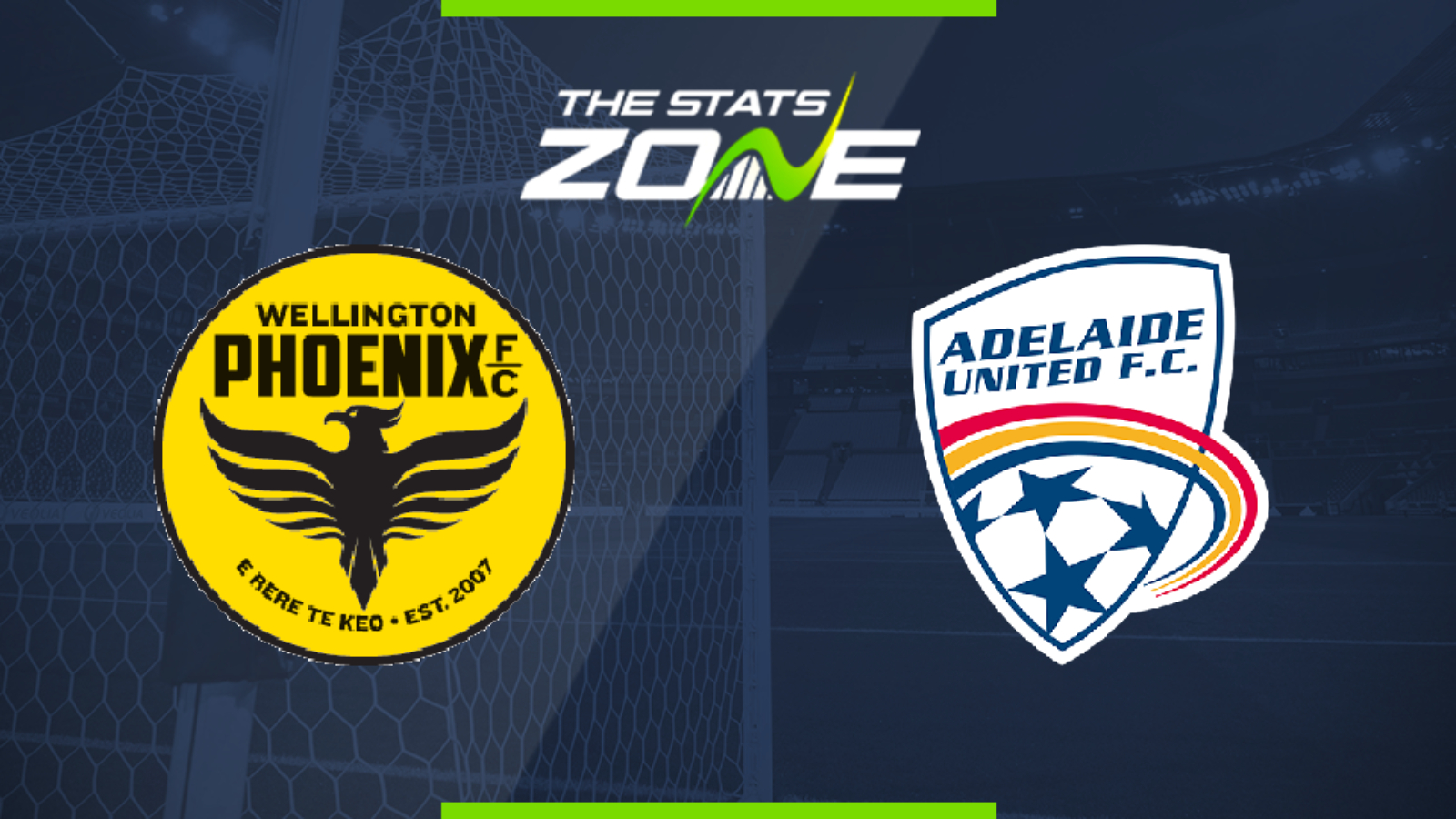 Where can I get tickets for Wellington Phoenix vs Adelaide United? Ticket information can be found on each club’s official website

What television channel is Wellington Phoenix vs Adelaide United on? BT Sport have the rights to A-League matches in the UK, so it is worth checking their schedule

Where can I stream Wellington Phoenix vs Adelaide United? If televised, subscribers can stream the match live on the BT Sport website & app

The pressure is firmly on Adelaide United in these remaining matches to keep hold of the sixth and final play-off place given the chasing pack behind them. Wellington Phoenix have made certain of theirs but there are signs of them starting to this of the play-offs as they are expected to rotate a little here. They will still be competitive and Adelaide are also under-strength so that should make for an intriguing game. Adelaide have not been involved in a single draw all season and a positive outcome seems likely as do goals at either end.