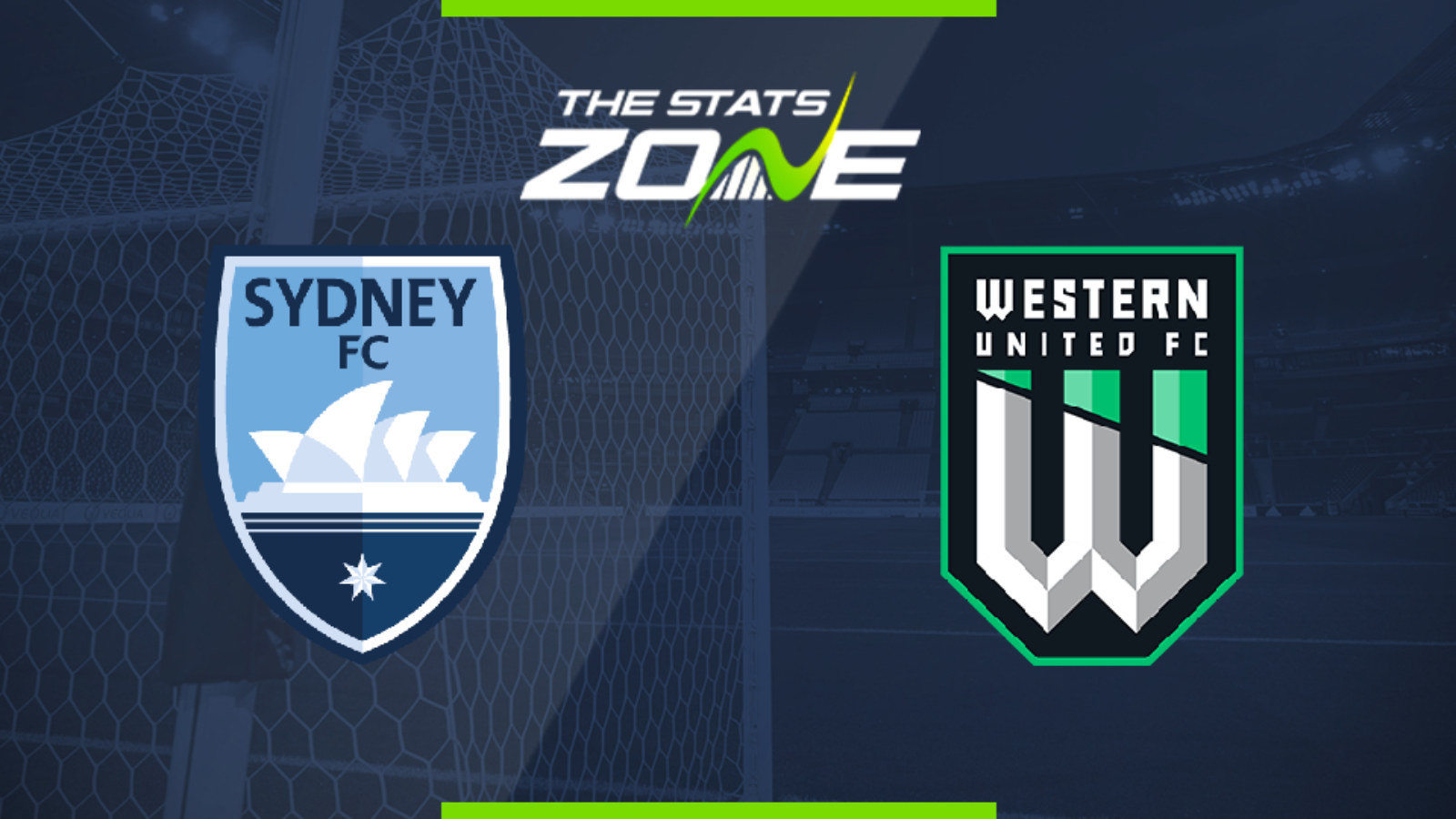 Where can I get tickets for Sydney FC vs Western United? Ticket information can be found on each club’s official website

What television channel is Sydney FC vs Western United on? BT Sport have the rights to A-League matches in the UK, so it is worth checking their schedule

Where can I stream Sydney FC vs Western United? If televised, subscribers can stream the match live on the BT Sport website & app

With nothing much to play for either of these teams, this is definitely a game where confirmed line-ups are worth checking as there is a fair chance that both teams could rest and rotate some key players. Sydney have completely eased off the gas after winning the League Leaders’ Shield and have not won any of their last four games but one would expect them to try get a win here and build some momentum. Western United have had a busy schedule towards the end of the regular season so they may consider changes here and their motivation may also drop. That may well favour Sydney and they are marginally favoured depending on the confirmed team news.