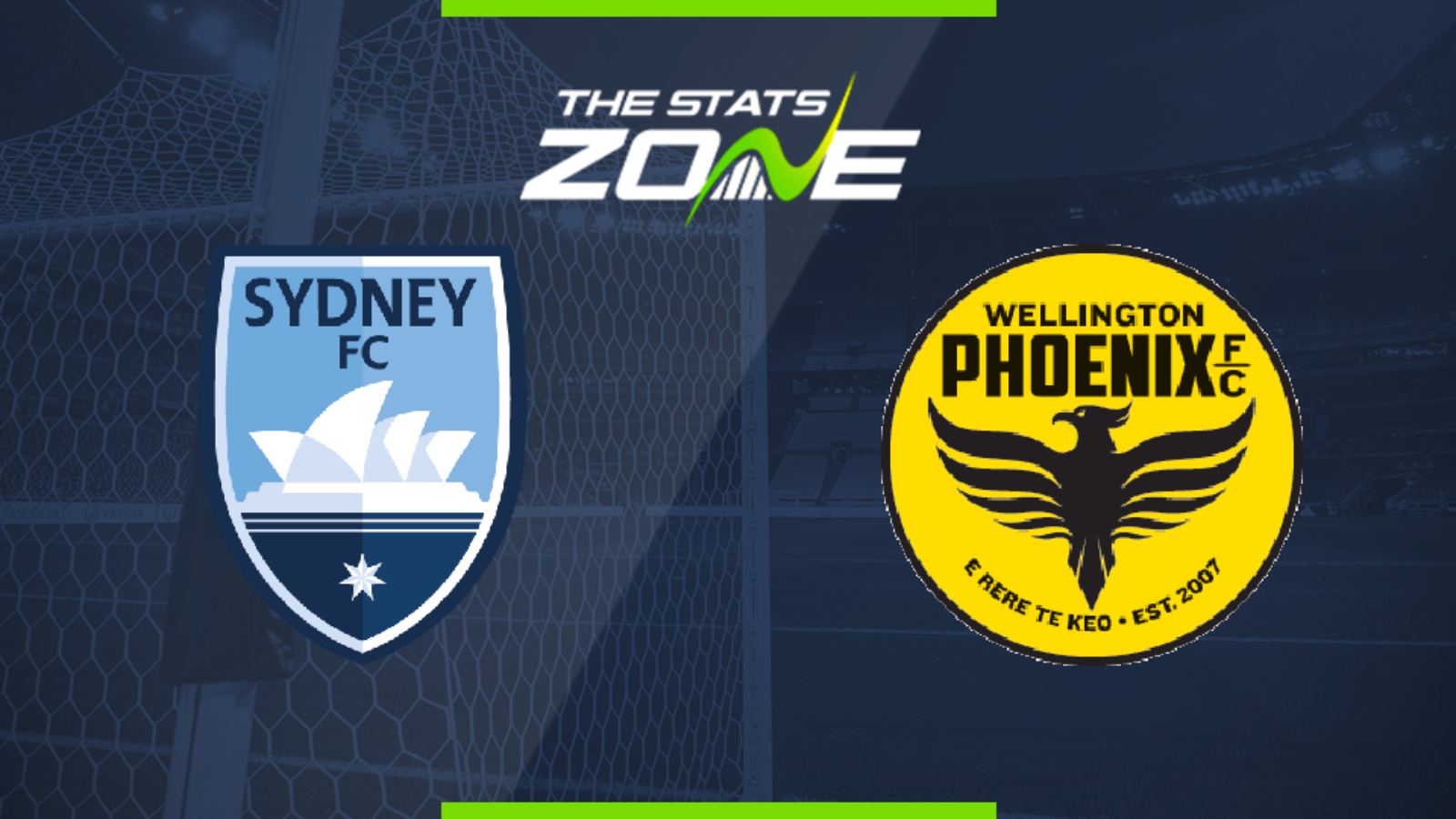 Where can I get tickets for Sydney FC vs Wellington Phoenix? Ticket information can be found on each club’s official website

What television channel is Sydney FC vs Wellington Phoenix on? BT Sport have the rights to A-League matches in the UK, so it is worth checking their schedule

Where can I stream Sydney FC vs Wellington Phoenix? If televised, subscribers can stream the match live on the BT Sport website & app

The A-League resumes after over four months of inactivity and it will be interesting to see how all the teams shape in these opening games. The schedule has been forced to change once again due to the lockdown in Melbourne while Wellington have been based in Australia for some time and have used Western Sydney Wanderers’ training facility. That may reduce home advantage for Sydney even further as the Phoenix have not had to contend with the travel. It is Wellington Phoenix who arguably have more to play for compared to Sydney in these remaining regular season matches so they may have the edge in motivation. Their form was better prior to the lockdown also having won their last four games so it would be no surprise if they make the faster start and take at least a point from this opening match.