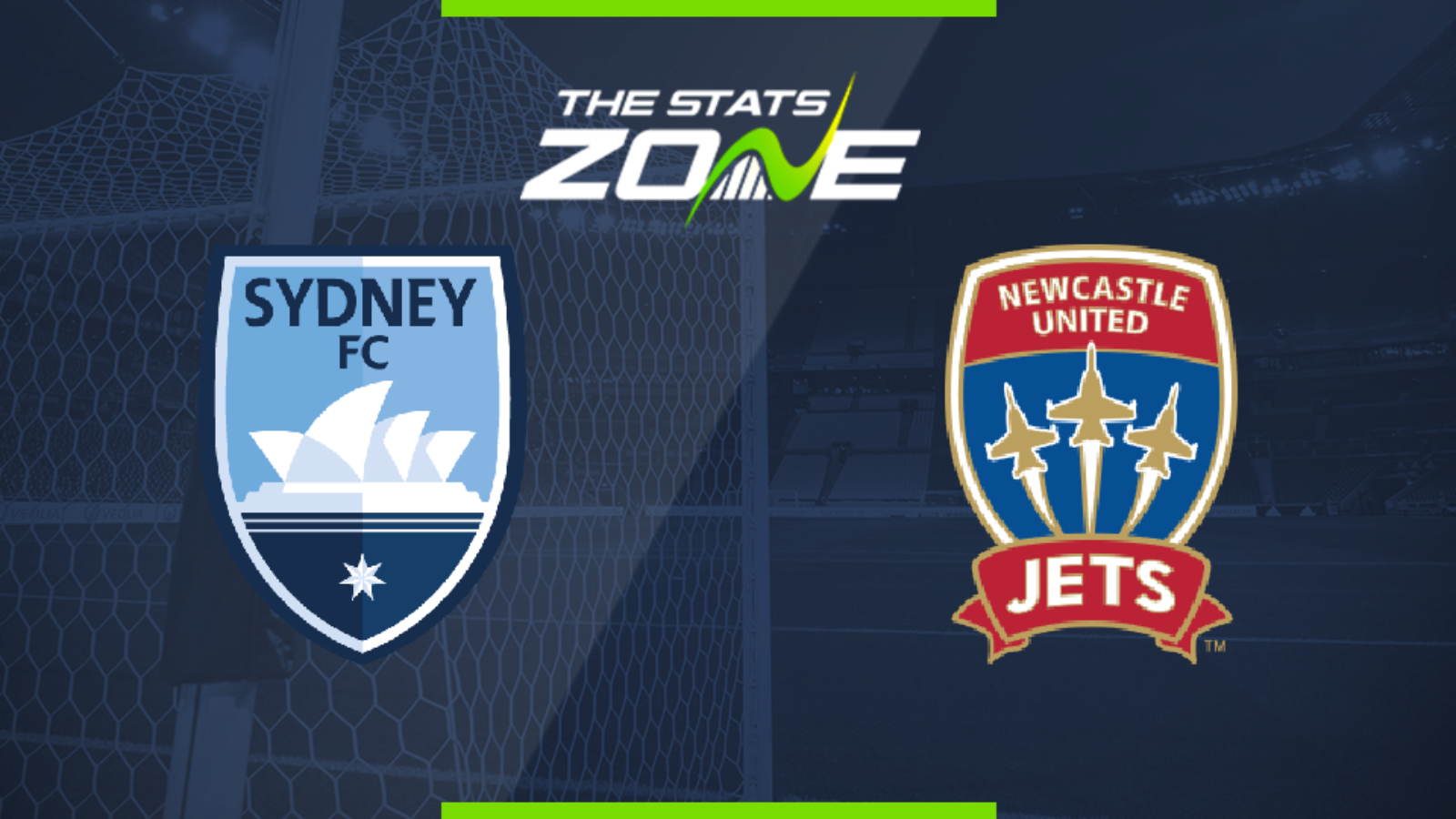 Where can I get tickets for Sydney FC vs Newcastle Jets? Ticket information can be found on each club’s official website

What television channel is Sydney FC vs Newcastle Jets on? BT Sport have the rights to A-League matches in the UK, so it is worth checking their schedule

Where can I stream Sydney FC vs Newcastle Jets? If televised, subscribers can stream the match live on the BT Sport website & app

Leaders Sydney FC have the advantage of already having played one game since the restart and they will be motivated on getting the point to seal the premiers’ plate. They welcome a Newcastle Jets side that has an outside chance of reaching the top six but they need to win their remaining games to have any realistic chance. They had shown signs of improvement before the lockdown as they won three of their last four games but they will need to hit the ground running here. That will not be easy against the leaders who won their opening match against Wellington. While early rounds of some leagues have been low scoring, the attacks are the strongest part of both of these sides and goals at both ends of the pitch are expected.