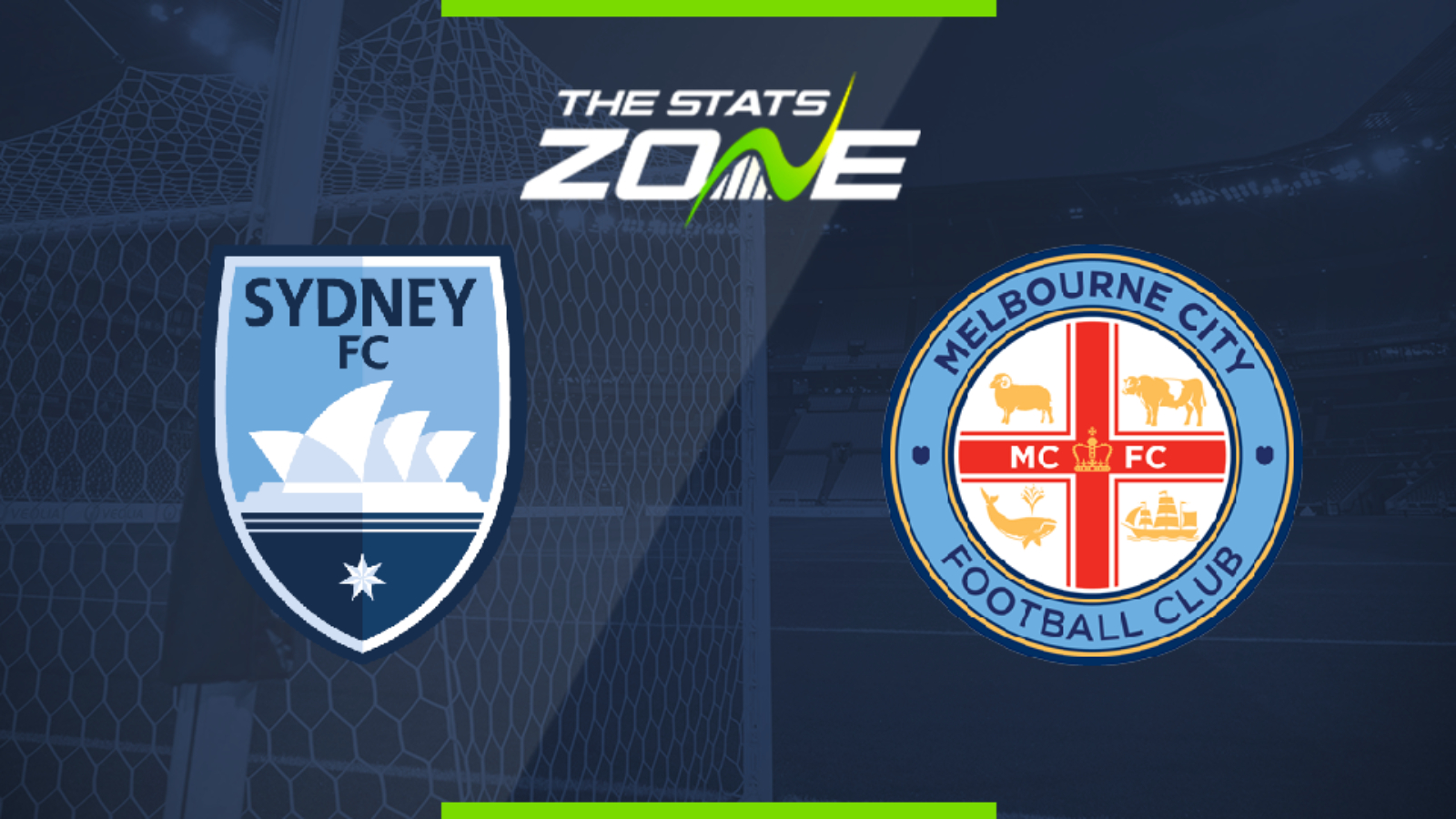 Where can I get tickets for Sydney FC vs Melbourne City? Ticket information can be found on each club’s official website

What television channel is Sydney FC vs Melbourne City on? BT Sport have the rights to A-League matches in the UK, so it is worth checking their schedule

Where can I stream Sydney FC vs Melbourne City? If televised, subscribers can stream the match live on the BT Sport website & app

Sydney FC and Melbourne City will do battle in the A-League Grand Final after they both secured 2-0 victories in their respective semi-final clashes. Sydney saw off Perth Glory while City defeated Western United to set this contest up which is perhaps fitting after the pair finished in the top two during the regular season. Sydney put a five-match winless streak behind them to win their semi-final and with their title on the line here, they can successfully defend their crown in what is likely to be a tight contest.